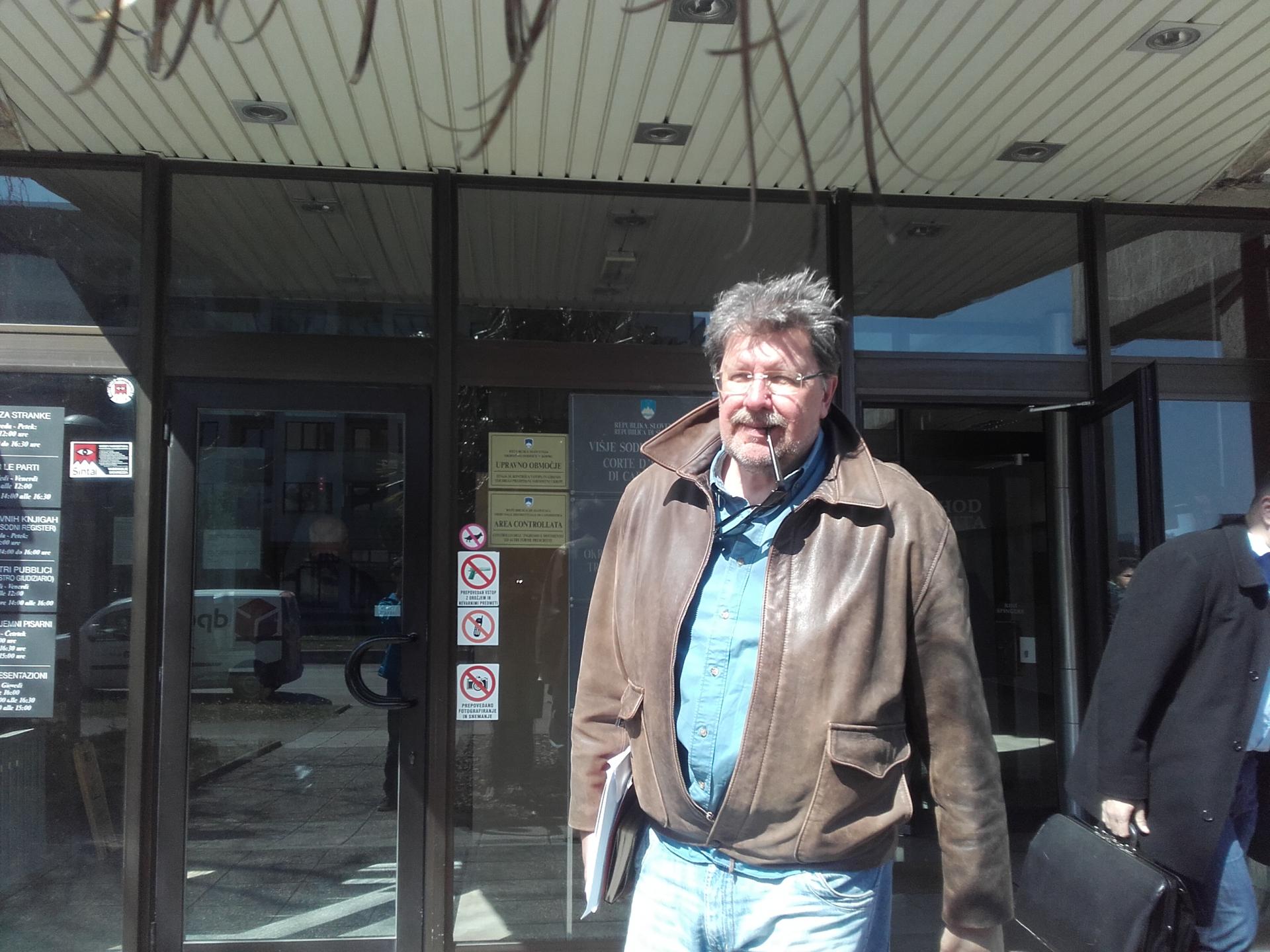 Igor Bavcar Chairman of the Board of Directors of Istrabenz and Miroslav Golubić as a representative of Maksima Holding, are accused of harming Istrabenz by negotiating with Intereuropa's shares. The Koper District Court will announce the decision tomorrow at noon.

Picture of the week: Igor Bavcar

The prosecution alleges that Istrabenz entered Istrabenz in the forward transaction with Intereuropa's shares between June and December 2007 between Maksimo Holding and Banka Celje and had a loss of € 3.7 million. For Bavčar, he proposes 2.5 years in prison (based on the pretext), and for Golubić two years in prison.

Bavcar and Golubic reject the plea of ​​guilty and explain that it was funding Istrabenz. According to them, this is a fictitious agreement between Banka Celje and Istrabenz. This is in fact a notional loan of EUR 24 million which was finally concluded with a new forward contract between Banka Celje and Istrabenz; which expired with the purchase by Istrabenz of Intereuropa shares in June 2008. But for this financial maneuver is also illegal, the limitation period has already expired.

Bavcar and Golubić blame the business of Kristjan Sušinski and Srećo Kendo and vice versa. Bavcar, who is already serving a prison sentence, said inter alia that he was funding Istrabenz, which started taking Petrol and needed funds.