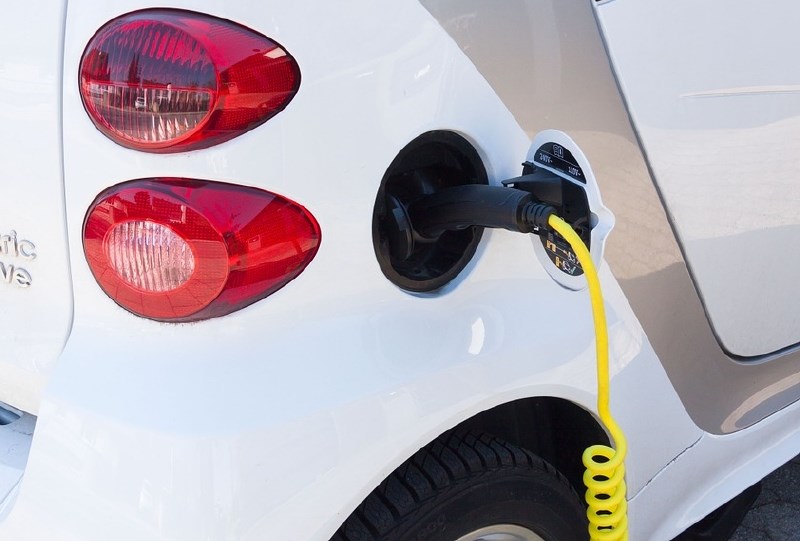 A study by the Cologne physics professor Christoph Buchal, shows that the average electric car carries 11 to 28% more than diesel. Buchal also took into account the emissions in the production of batteries and electricity, the publication of the Institute of Economic Research of Munich, Ifo, was summarized by the German news agency DPA.

Volkswagen, which invested heavily in electric cars, immediately rejected claims and then conducted a special study to check the facts of Buchal's research. As reported on Wednesday by the company, the study affirms its claims.

The current model of Volkswagen Golf in its 200,000 kilometer cycle, including production and recycling, produces on average 140 grams of carbon dioxide per kilometer. Golfing electricity, taking into account the balance of all sources of electricity production in the EU, produces 119 grams of this gas harmful to the environment.

Taking into account the balance of all sources of electricity generation in Germany, this figure is increased to 142 grams, which is still lower than that of diesel, Volkswagn points out. They added that the strategies provide for the transition to renewable sources of electricity, so that the negative externalities of electric cars from that point of view will diminish over the years.

In mid-March, Volkswagen plans to produce a total of 22 million electric cars by 2028, which is seven million more than originally planned. The plan has about 70 new electric models.

According to analysts, one of the main reasons for this great emphasis on electric mobility is t. i. the dieselgate case that broke out in 2015 when Volkswagen admitted that it had installed illegal software on several diesel-powered vehicles that artificially suspended its discharges during exhaust gas measurements. The company so far has cost tens of billions of euros in damages and fines.