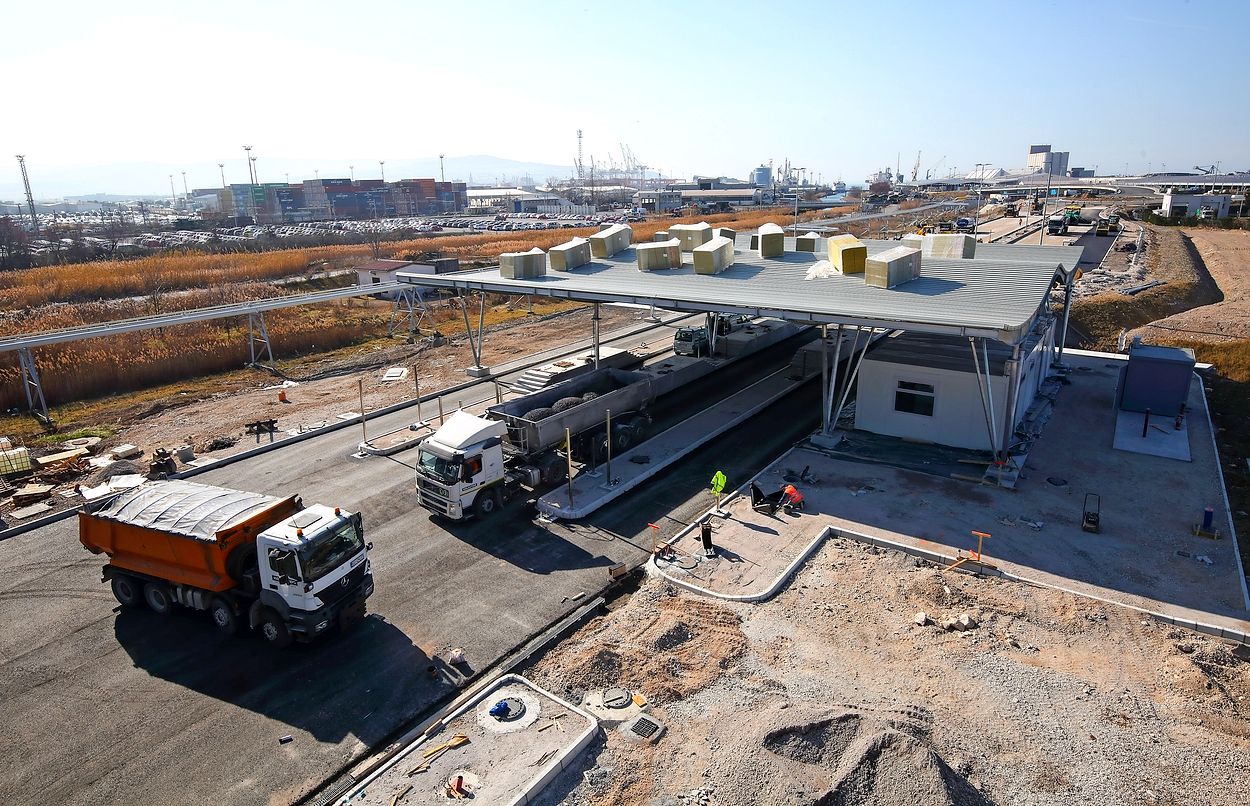 Construction of a new entrance entrance at the Port of Koper was completed and a license was acquired for several days. Due to the facilities equipment and information connection next to the port of Koper and the customs, Luka decided to open the entrance after the May holidays.

KOPER
> As the provision of facilities and the connection of information are still occurring, and vacations are open for doors, Luka has decided to open the new entrance after the May holidays.

As they said, they would like to organize a meeting with the representatives of the port community and carriers before the opening itself, in which more detailed news and the planned regime would be presented, since the maximum use will depend on the users of this entry.

The long-awaited opening of the new entrance of the truck, which will increase port security and relieve the current entry, and thus the cargo traffic through the city, was initially planned for the end of March, was transferred to Luka in advance due to placement of the ground .