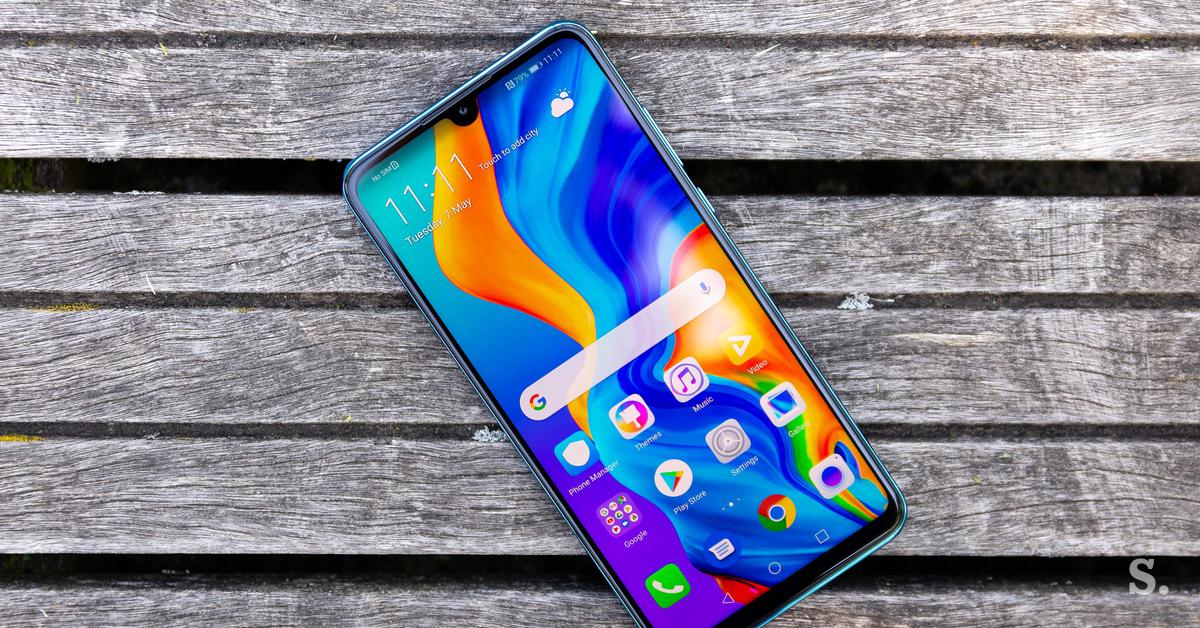 Artificial Intelligence improves smartphone performance on multiple levels, and the most obvious impact is taking pictures and processing photos and videos. It can identify 22 photographic categories and more than 500 different scenes, which means the phone knows when we want to do a portrait, when the lens is facing the blue sky or when we shoot at night. In addition, the Huawei P30 lite offers a unique way to stabilize with artificial intelligence to solve one of the major photography challenges. Take photos at night and without a tripod, that is, your hand. All of this is geared toward the larger goal, helping the user on the way to a complete photo. The performance of the front camera with a resolution sensor of 24 megapixels is also supported by artificial intelligence, more precisely with effects that provide a beautiful appearance. Helps in the selection of creative self-image capture styles, providing a sharp, high-quality photo, and automatically using custom beautification effects made based on facial expression analysis. In addition, it can separate objects from the background so it is able to get a fast and accurate focus. Artificial intelligence is also an important part of the HiVision function. This recognizes the object of interest in the visible field of the camera and provides a link to the online store where it can be purchased. The feature is able to recognize hundreds of millions of items and also knows more than a thousand different brands that are for sale in various online stores.

Travel Travel Assistant can also be mentioned among the exclusive EMUI options. As its functioning is supported by artificial intelligence, it detects and presents to the user nearby tourist events. It also offers tour guides and travel tips.

Mobile games are also an area where artificial intelligence is expressed as it gives the phone the ability to learn and improve performance. In analyzing how we use the phone, Artificial Intelligence provides for the use of resources and distributes them accordingly among running applications. The operation of mobile games is therefore smoother, which improves the overall gaming experience. The function naturally comes to agreement after some time, when artificial intelligence recognizes the pattern of use of the phone as well as the applications that the user installs on it. When Alan Turing wondered if the machines could have human intelligence, he did not know that he had opened the door to the times of an unimaginable future. The future of artificial intelligence, despite its continued development, remains unknown. However, Huawei has created a diverse ecosystem of artificial intelligence on its phones, and through it, it offers consumers increasingly surprising resources and also in this field of border movement. The Huawei P30 lite is one of the key achievements of this process.

The advertiser is Huawei.