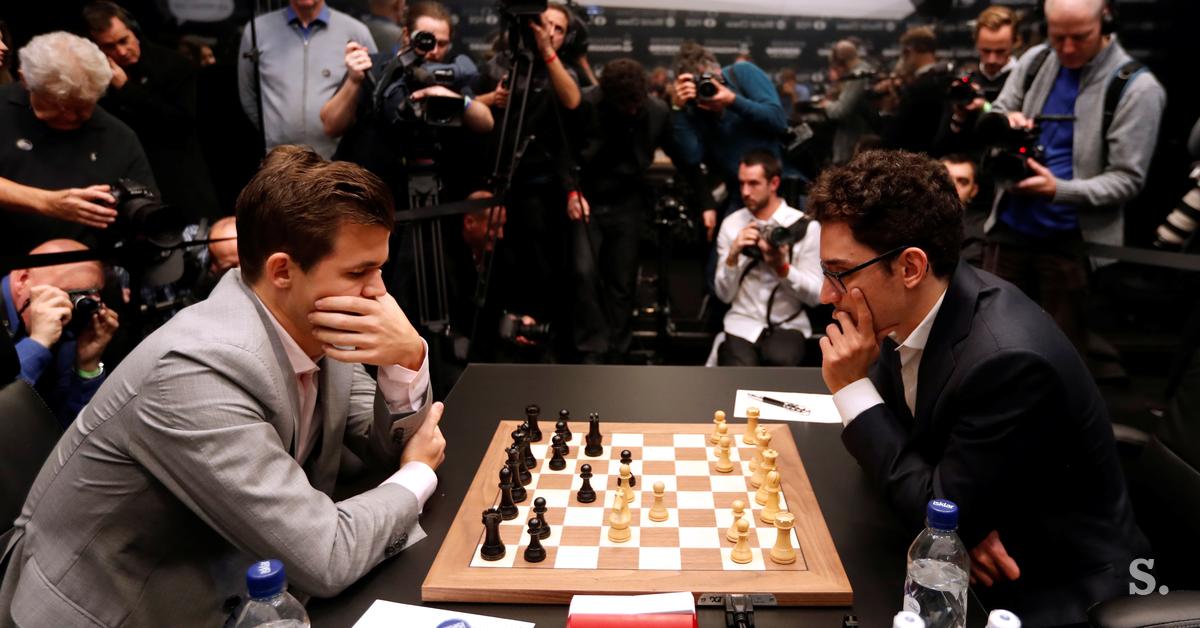 Current chess world champion Magnus Carlsen of Norway and American challenger Fabiano Caruana deflected for the 12th consecutive time in London in the last regular game of the title of chess world champion. The decision on the champion will therefore fall into the extensions, where time will be more limited than before.

After three hours and 31 games in today's game, Carlsen, 27, surprisingly surprised the young American by having a big lead over time and after a computer analysis, he was also in the tactical lead.

But with black figures, he opted for prudence against his opponent's unconventional tactics and will try to defend his title in a faster game where he is considered a more prominent favorite.

Both chess players have won six points in 12 regular games. With that, they again set a record for the longest set of rewards in the 132-year history of the world championship battle, which was nine times before this year's meeting.

The extensions for the title will consist of four games in which the chess players will have 25 minutes and after each play will receive 10 new seconds. If the fight is not resolved after that, there will be up to five high-speed games where they will be available at the starting point every five minutes, with the addition of three seconds per turn.

If the fight was also tied, the deciding game will be followed by a white player – this will be Caruana's style – five minutes and Carlsen four, but Carlsen would be declared the winner in case of a draw.


New remake and a new record


The new remodeling of Carlsen and Caruane