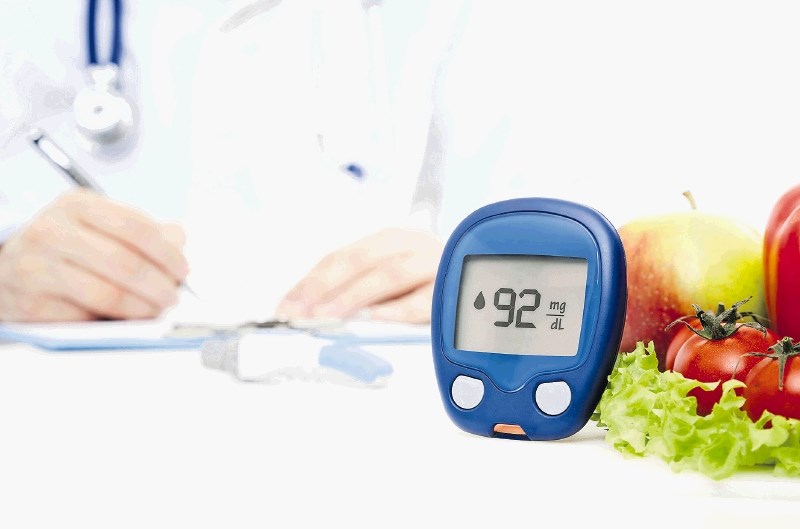 A modern lifestyle with poor eating habits and low weight increases the risk of developing type 2 diabetes. This disease does not hurt but is chronic and causes many complications. It represents an important risk factor for cardiovascular diseases, renal failure, blindness and loss of limbs.

For a faster implementation of commitments

Diabetes is recognized in only 50% of people. With the "Let's halve" initiative, the Association of Diabetes Associations of Slovenia and the Society for Cardiovascular Health of Slovenia would like to associate all governmental, nongovernmental and Slovenian powers to fulfill the commitments of the national program of control of diabetes. And which half should be reduced? A study by the International Diabetes Federation (IDF) found that diabetes is recognized in only 50% of people with this disease. Of these, only 50% are treated, of which only 50% reach the treatment goals and only 50% achieve the desired results.

Alojz Rudolf, vice president of the Association of Diabetes Associations of Slovenia, points out that there are more than 425 million people diagnosed with diabetes worldwide. By 2045, this figure could rise to 629 million. In Slovenia, we have about 125,000 people with diabetes and many of them who do not yet know they are infected. "We do not keep a record of patients, although we have warned them for many years. The disease is not curable, so we can do our utmost by raising awareness that people recognize their condition, otherwise there may be complications."

She's not dying of sugar.

Diabetes is a major scourge of the modern and developed world, and the most common chronic noncommunicable disease, which is already almost ten percent of the adult population, and the number of patients is increasing rapidly. Two-thirds of people with type 2 diabetes live in urban settings and are active, aged 20-64 years.

Due to diabetes, about 4.9 million people die annually, of which 60% are due to cardiovascular diseases and their complications. "Sugar patients, for the most part, do not die of sugar as such, but because of the complications that this disease causes. Type 2 diabetics die of heart attack and often have complications with blood vessels in the legs and whatever If we recognize the disease in a timely manner, we treat and treat it, we can extend a quality life to these people, "emphasizes Prim. Matija CevcPresident of the Cardiovascular Health Society.

IDF published this year the results of a global survey on the awareness of people with type 2 diabetes about the risk of cardiovascular disease. Up to 12,695 patients participated, the results show that researchers underestimate the risk of cardiovascular disease in their disease. One in four never talked to a doctor about the factors behind this type of risk.

Dr. Aleš Skvarča, a diabetes doctor, a specialist in internal medicine at UKC Ljubljana, explains that cardiovascular disease in patients with diabetes occurs up to 15 years earlier than in others. In his opinion, it is inadmissible that half do not know about his illness. "In addition, those who have a confirmed diagnosis of diabetes are taking blood sugar as non-hazardous," says Skvarca.

Some take up to nine or even 12 years before they find out they have diabetes. But then the complications are obvious. Timely detection and timely treatment of the disease is crucial. "In the early years of the disease, we're losing miles so we can get significant millimeters at the end," says Skvarca.

The World Wide Web offers a number of useful tools for identifying the risk of type 2 diabetes. One of them is also the specific risk. If we know our own risk and check our health status in a timely manner, we can escape serious complications that could jeopardize our lives and improve treatment outcomes, says IDF.