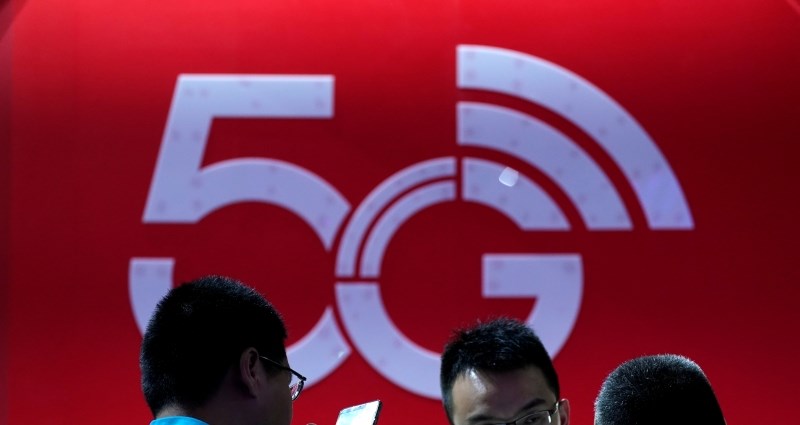 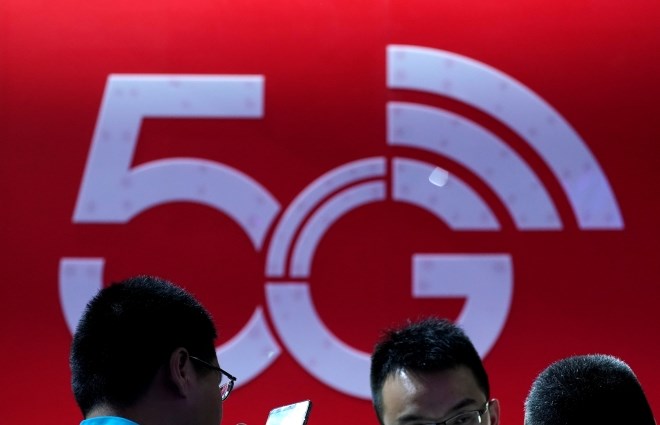 The photo is symbolic. (Photo: Pixabay)

Huawei in Europe is considered an important player in the development of the fifth generation of mobile telephony 5G. This updates the previous one, bringing faster data transfer and wider use of new technologies such as standalone management, remote medical diagnostics, and mobile payments.

American president Donald Trump last month signed an executive order that bans business with foreign telecommunications companies that pose a risk to US national security. Firstly, it is mainly a measure against Huawei.

The US ban on Huawei's operations is due to come into force in August and already in some places, such as the Chinese giant, it affects the sale of its smartphones, as in Germany. And by then, Huawei should be involved in building the 5G network.