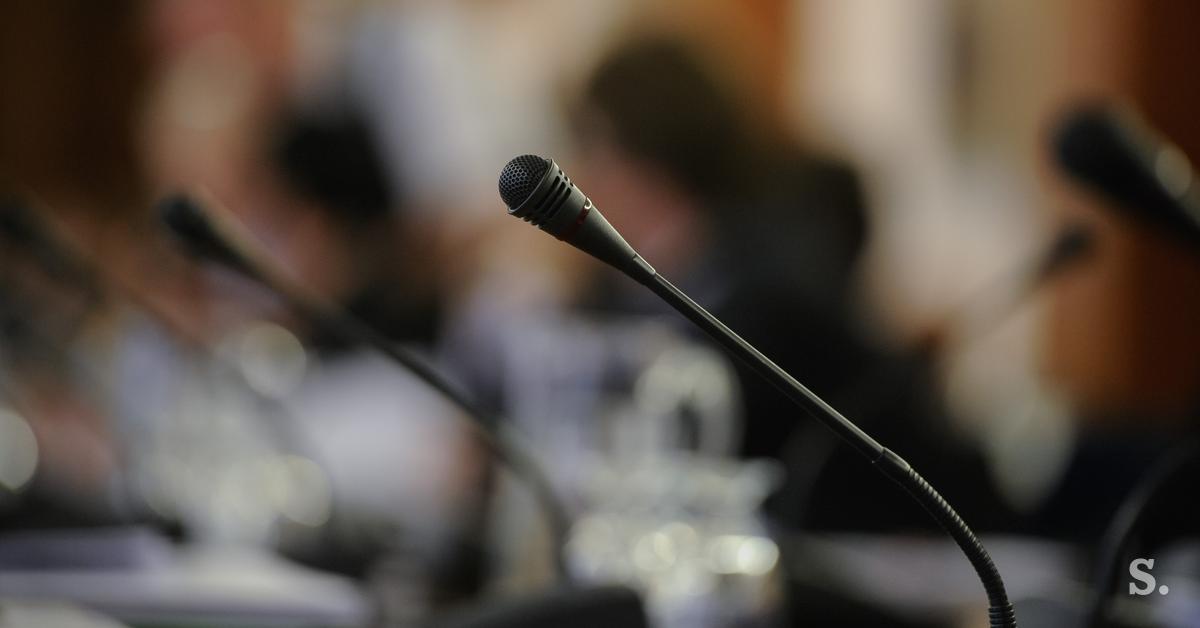 At today's special session, the National Assembly asked the government to prepare a plan within 30 days to accelerate the absorption of European funds. Slovenia is unsuccessful, SDS deputies have asked the party to convene the meeting. This decision was adopted unanimously, although they did not agree with SDS that discharge was catastrophic.

In the programming period 2014-2020, Slovenia is entitled to European funds of EUR 3.1 billion. Of this amount, € 2.1 billion was allocated through grant decisions issued up to the end of September, while payments from the State budget amounted to € 508 million, while requests for payment from the EU budget were paid by EUR 310 million, representing 10% of the available funds. .

The problem of making money is caused by the information system

"Given the fact that the fifth year of the current financial perspectives has expired, this data is quite catastrophic," said Suzana Lep Šimenko (SDS) on behalf of the prosecutors. She added that this is often the only development resource we have at our disposal, which is why we should be even more active in the design process and, last but not least, we can help them reduce development disparities of the regions.


Make the most of your last lease this year


The government offered higher supplements for the evening, Sunday and holiday

Since the new government took office, the state service has verified the situation in this area, examined where all the problems are and there are already improvements. Among other things, he announced the establishment of field offices and emphasized: "I am doing everything for Slovenia to absorb the most of these funds." Bandelli stated that the information system is the main reason for the pumping problem.


The government has found funds to increase social assistance


They do not believe in SNS. "We can not agree with the government's view that the current state of affairs is due to a poor information system," said Jani Ivanuša (SNS). European funds are being taken away for many years, so it seems unacceptable that in 2018, a computer scientist might find him guilty. "This shift in responsibility is irresponsible," he said.

"The situation is not pink, nor is it catastrophic"

Although they announced their support for the proposed decision, all groups of MEPs disagreed that the situation regarding the absorption of European funds was catastrophic. "We agree that we are currently lagging behind in European funding, but we still feel the situation is not as critical as it wants to be shown," said Igor Peček (LMŠ).

Likewise, said Andrej Rajh of SAB, from where comes the Minister Bandelli. "The situation is not pink but not catastrophic," he said, adding that much work, energy and knowledge will be needed, but "Minister Bandelli will know and can do it with the team."


The government and municipalities have reached agreement on the


"The implementation of European cohesion policy must be seen in the context of a longer period," said Gregor Perič (SMC). The funds available from the previous programming period 2007-2013 were spent in full, even if only for two years after their expiry. Even in the current programming period, payments will be available until the end of 2023, he recalled.

"The funds will be filled to the end, after every prospect there is still some time in which this can be done," said Franc Trček (Levica).


The government plans to restore the Ljubljana-Jesenice


Jozef Horvat (NSi) agreed with the proponents that European funds are virtually the only non-reimbursable development funds for our country. "Unfortunately, these development funds are minimal from the state budget," he said. He specifically remembers the recent floods and wondered why we do not know the money we have available, or do not want to make life easier for people. "

Some have accused the SDS party of turning the issue of the use of European funds into a pre-election theme. For example, Milan Brglez (SD) said that before the local elections, the party addresses the feelings of local communities and people in order to provoke a feeling of incompetence in the coalition. He recalled that the acceleration of activities and the preparation of projects for a more efficient use of European funds are also one of the points of the coalition treaty. "The first step is to prepare a plan of action for pumping," he said.


The government stopped negotiations with Sviz #video after two hours


Ivan Hršak (DeSUS) also mentioned that pumping acceleration was written in the coalition agreement. He also expects the government to meet these commitments as soon as possible, while Hrsak also recommends that the Court of Auditors' recommendation be respected, that the Office for Development and Cohesion Policy establish a centralized register of data on individual systemic irregularities perceived in the system previous programming period.