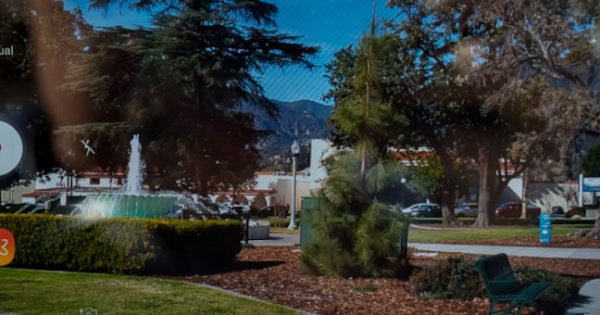 The quality of the images that the smartphone is able to make becomes one of the key features that distinguish the makers of Android phones. Many are struggling to offer some unique function. Nokia is preparing a phone with five cameras in the back, Google has developed an algorithm that dramatically improves the quality of photos in low light conditions, while Samsung has incorporated variable shutter technology into the Galaxy S9.

In order to further improve the camera for future phones, Samsung bought an Israeli company Corephotonics, which is known for developing a two-camera camera system to improve image quality. Corephotonics is not only known for camera technology, but also because of Apple's charge of copying its technology and then processing it. 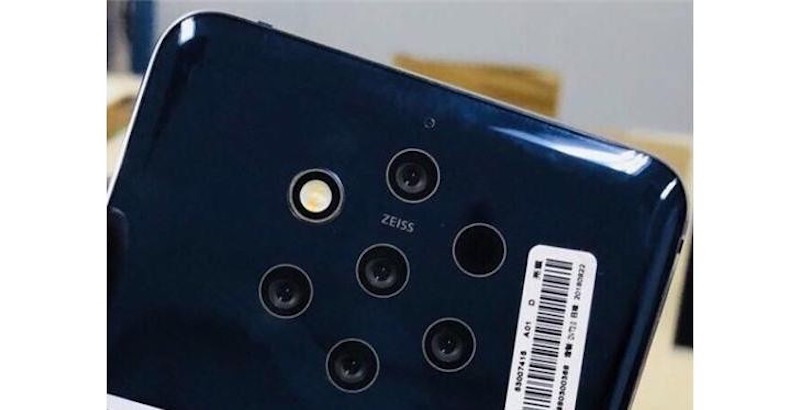 Samsung bought Corephotonics for $ 155 million, suggesting that the company will use it to develop cameras for future phones. The most promising product of the Israeli company is the Hummingbird camera, which captures a wide-angle lens and magnification. The photos from both cameras are then combined digitally to one that produces a similar result to a photo taken with an optical zoom.

Samsung will have to accelerate the implementation of the technology, as it has the old rivals of Huawei, Apple and Google, which set the standard of golden image quality with the latest phones. Samsung should again become competitive and increase sales, which have fallen in recent quarters. In any case, Corephotonics technology will not be seen on Samsung phones for some time, certainly not on the Galaxy S10 or Note 10. For now, there is not much information known as the companies declined to comment on the acquisition. 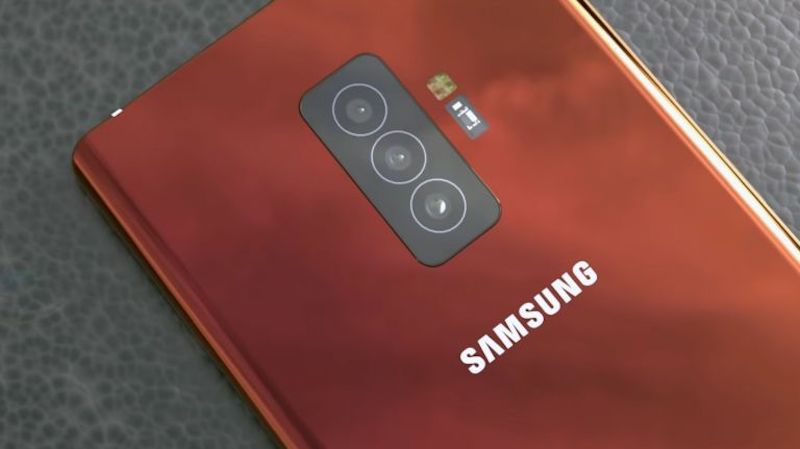 Android Authority reports that Chinese company Oppo, which has signed a cooperation agreement with Corephotonics in 2018, will suffer more from the purchase. Oppo was planning to incorporate zoom technology into their phones, but now it's questionable. It is unknown if Samsung will terminate the contract, but the bottom line is that it will not want to help its competitor in developing the camera.