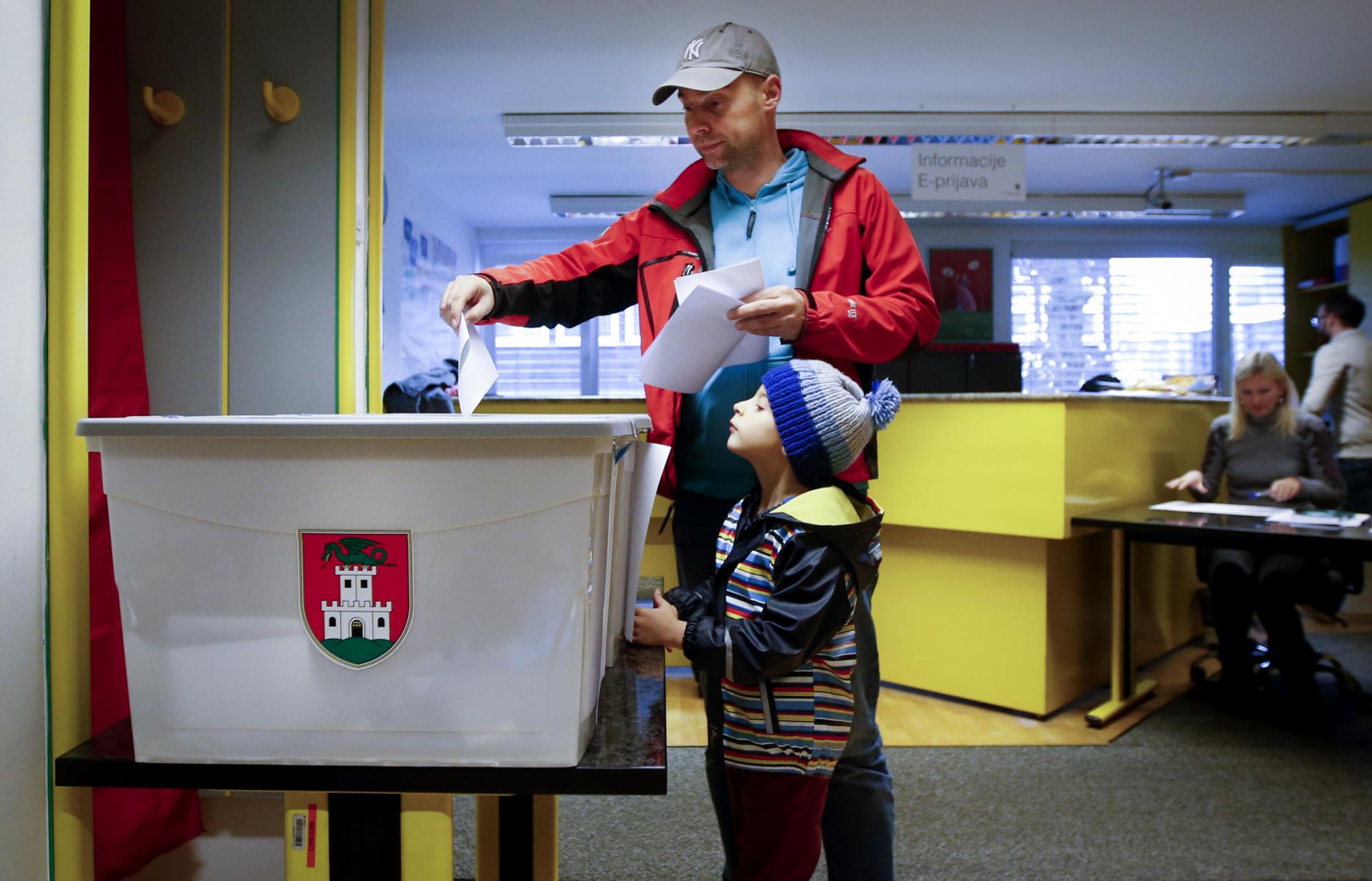 Today, in 212 Slovenian municipalities, we have selected a new administration. According to unofficial information from the Ministry of Public Administration, to date, according to previously known data, by 16:00, 626,067 oz. 36.81% of the voting beneficiaries. In the urban municipalities the participation was 32.82%.

Locals opened the door at 7 in the morning, open until 19:00 at night.

The Ministry of Interior has announced the number of electoral beneficiaries in the country, as well as constituencies and individual constituencies, as well as in individual local communities. Elections were announced on July 13 this year in the National Assembly, and on September 3, which was marked for the beginning of the electoral tasks, 1,703,712 registered voters were registered in Slovenia.

What will voters say this year? Early voting numbers are encouraging, with participation figures being known two hours before the polls close, and the first partial results of the elections will be announced by the National Electoral Commission about half an hour after the closing.

Until the polling stations close, there is an electoral silence in which any activity is prohibited, which would indicate voters in the voting of one of the candidates or the list.

According to the STA, the Interior Ministry's emergency service received 99 notifications of alleged violations of the voter silence until 4 pm today. Of these, 46 are concerned, mainly related to social network ads, used car booklet advertising and mailbox materials.

For 53 notifications, it was immediately found that there was no violation of electoral silence or related to issues already under consideration, she said. Irena Likar of the Ministry of Interior.

In the first round of local elections in 2014, there were 209 notifications of alleged violations of electoral silence, ie on Saturday and Sunday.


At the beginning of the year, 7,072 people voted in Ljubljana and, four years ago, there were more than half of them. PHOTO: Jure Erzher / Work

In early voting, participation in municipalities was higher than in previous local elections, according to unofficial electoral commission data.

7,072 people at the beginning of Ljubljana, for more than half a year four years ago. In Ljubljana, all electoral beneficiaries were 227 619, which means that 3.1% of the voting beneficiaries voted in advance. Four years ago, 3,354 people voted early, with about 229,000 eligible voters since then.

In Maribor, 2510 people voted in advance this time, out of a total of 90,572 voters, representing a drop of 2.8 percent. In previous local elections, the possibility of early voting was used by 1,557 people.

Judging by the number of voters in individual constituencies, today's duty could be quickly fulfilled in constituency 8 in Cankiva, where only 51 voters are registered, the sixth constituency in Horjul, where there are 56, or district 4 in Ribnica in Pohorju , where they are expected at polling station 63. At the polling station in Tolmin Ravne at 900 meters above sea level, citizenship was held before 9:00 am, reports the Delov correspondent. But if there are, for example, the eight electoral districts of Cankova, Ljubljana has only one with 227,619 voters.

According to data from the Ministry of Public Administration, 688 candidates are candidates for positions of the first men and women in one of 212 counties, of which there are exactly 100 women. A total of 87 candidates are responsible for the administration of municipal municipalities.

In all, 36,307 candidates are in favor of the sympathy of voters. This number extends to the list of names of candidates, published in the portal of the government of the local elections of 2018.

Among the candidates are overweight adults and also, no doubt, experienced parents. The age range in the list of candidates for mayor positions varies from 24 to 78 years, the largest being the list of positions in municipal or municipal councils. It varies between 18 and 96 years.

Only a slightly smaller band reflects the list of candidates for members of local, village and village councils from 18 to 94 years old, while the age of candidates for ethnic and gypsy communities varies between 27 and 86 years.