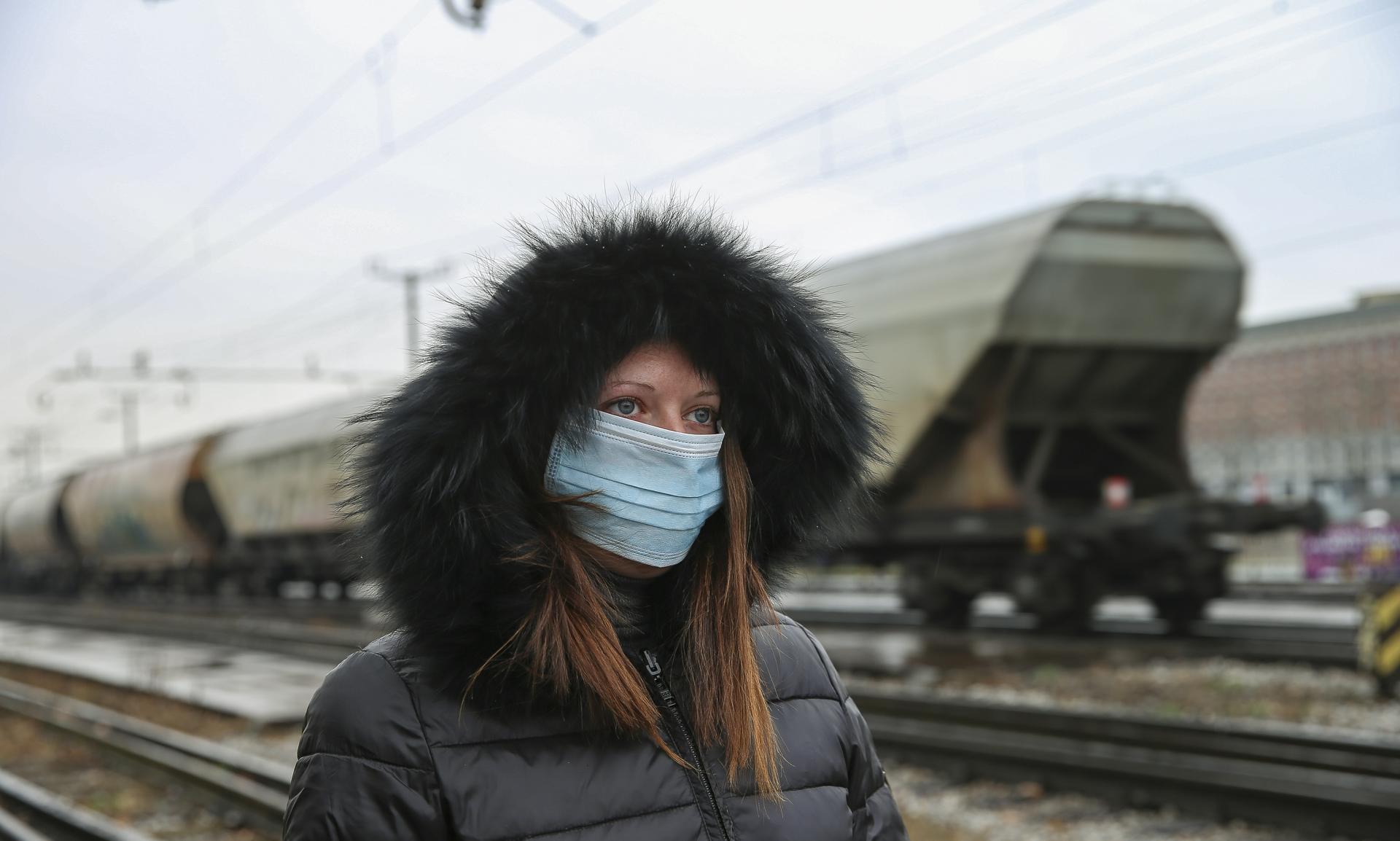 Ljubljana – More than 160 people have died in Slovenian hospitals because of or in connection with the flu. There were 62 deaths at the Ljubljana Clinical Center with 27 deaths from Maribor, while at Murska Sobota hospital only 30 people died in the first three months of this year, and last year there were 18 more. The flu is worse than in previous seasons.

At UKC Maribor they are STA explained that according to the number of patients this year, flu and flu-like illnesses were similar last year. They even discovered fewer patients. Influenza virus infection has also been demonstrated in 27 patients who died. As explained, influenza can be the direct cause of death, but more often it is an indirect reason, which means that in some patients, it can only indirectly conclude that it contributed or caused an unfavorable outcome.

More severe than the previous, this season was the flu season in Prekmurje: only 30 deaths in the first three months, where influenza was the main or additional diagnosis. Last year there were 18 such cases at the Mursko Sobro hospital, and in the year 2017, the flu appeared earlier this year and with a higher incidence, appears more severely and affects not only chronic but also younger patients, they added.

At the Murska Sobota Hospital, 236 influenza patients were treated in 2017, 342 in 2018 and 369 in the first three months of this year. In 2017, 162 influenza patients were hospitalized, with 255 in 2018, and this year so far 288.
In November last year, the Murska Sobota hospital officially opened renovated facilities in the former maternity hospital, where patients with influenza were hospitalized during flu periods. This insulation unit allows us to better address the insulation problem, they explained.

At Jesenice General Hospital, 50 patients were diagnosed with influenza this year, of which five died. Five deaths were also reported at Ptuj Hospital, but he is a specialist director Teodor Singer said this year's statistics on treating patients with influenza did not stray from previous years.

At the General Novo Mesto Hospital, which covers the area of ​​south-eastern Slovenia, and with certain activities, this needs about 140,000 inhabitants, 158 patients were hospitalized due to influenza last year and 143 so far. In 2014. After infection by flu, 13 patients died this year and last year just so.

In the Brežice General Hospital, which supplies approximately 70,000 inhabitants of the municipalities of Brežice, Karst and Sevnica, Posavje, 88 were treated during the last season and 87 last season. There were no cases of flu this year, and last year the youngest patient was transferred to UKC Ljubljana, where she died due to complications of the flu. At Trbovlje General Hospital this year, 83 patients with a hospitalized viral influenza hospital, of whom 16 died.

At Celje Hospital this year, with laboratory tests, influenza was confirmed in 655 patients, of whom 329 were hospitalized. Causal link between death and influenza flu that developed from influenza was found in 10 patients. Among the deceased there was also a middle-aged person with no significant accompanying illnesses.

Since last year, the occurrence of influenza and other viral diseases was not as great as this year or did not deviate from incidence in previous years, a more detailed analysis of the Celje hospital did not work, so it can not make direct comparisons. "The rough estimate can be found in the average daily stock of hospitalized patients with influenza, which last year was at an epidemic level of 13 patients, and this year 31," they said at the Celje hospital.

There were no deaths at the Hospital this year, but the older patients were predominantly chronic patients with associated illnesses and consequent complications of influenza, more frequently with pneumonia. At the height of influenza-related illnesses, the number of beds in the Internist Department increased at Šempeter hospital and banned visits.