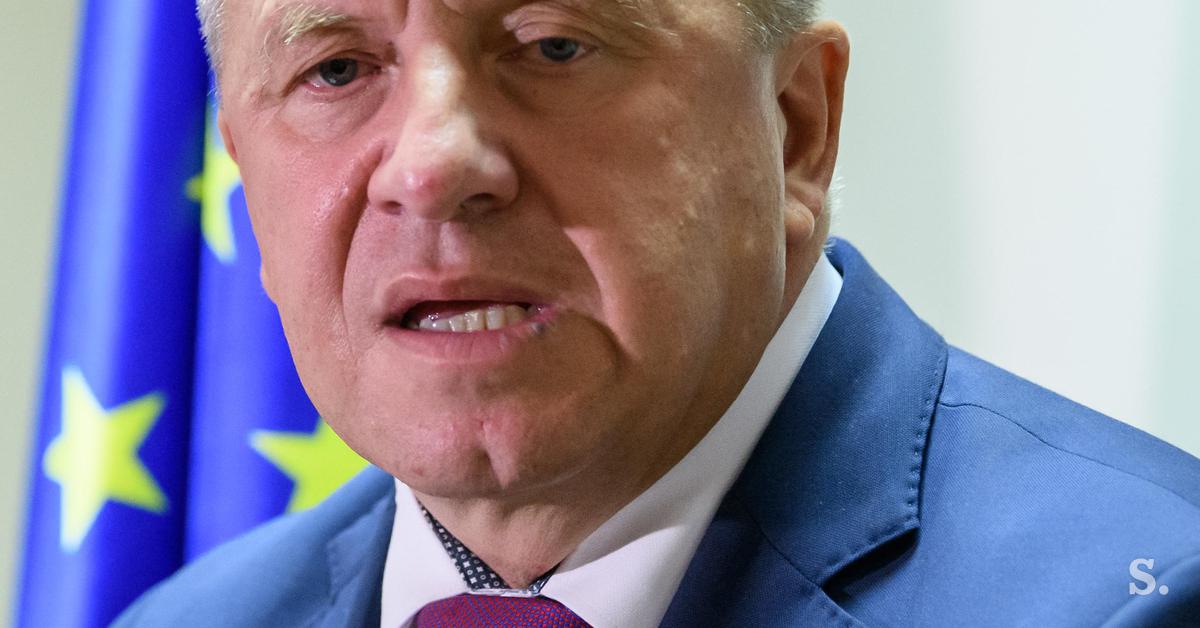 Following a meeting with representatives of Agrokor's successor, suppliers of Forten Slovenia's Zagreb, Sberbank and Mercator, Minister of Economic Development and Technology Zdravko Počivalšek announces that it is unacceptable to dismantle a Slovenian Slovenian trader. The interlocutors argued that this was not their objective and soon protected Slovenian suppliers with a special agreement.

"If a consumer looks for Slovenian carrots on Mercator, Mercator will be Slovenian" #video

After revealing plans on Siol.net for Russian bankers and the Croatian political summit to break up the Mercator group by country, taking over the management of Mercator's daughters in Croatia, Serbia and Bosnia and Herzegovina, they will be taken over by Zagreb de Forten (Agrokor's successor). ), said the Minister of Economy Zdravko Počivalšek met with representatives of the Zagreb, Sberbank-based company and Slovenian suppliers of Mercator.

He said he had convened meetings with the president of the Slovenian Creditors Consortium over reports of Mercator's planned dissolution. Izidor Krivac, to the directors of Celje Meatlands, authorized state persons in the Mercator administration Gregor Planteu and the Forten chiefs Fabrisom Peruško and representatives of Sberbank Maxim Poletaev and Sergey Vovk. 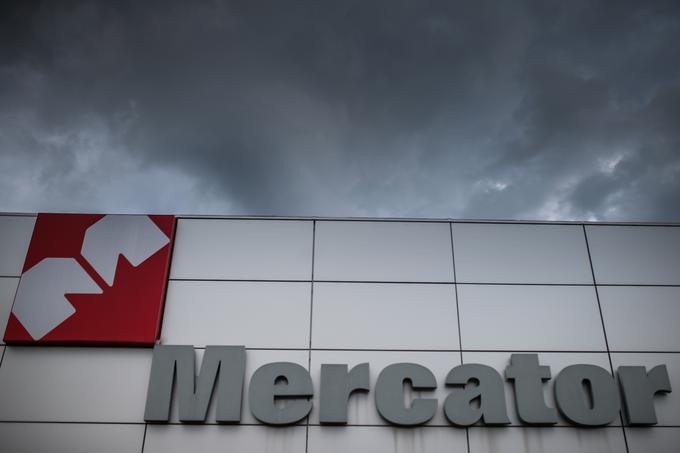 The rest points out that the Mercator, with one and a half billion traffic and ten thousand employees, is important to the Slovenian economy and the country.
Photo: STA

"Everything that has been said and received from various sources about the dismantling of the Mercator is completely unacceptable to us. Representatives of Sberbank and Forten assured us that they were not working in that direction," he said in a statement after all these meetings. minister.

According to him, he reiterated that Slovenia wants a successful restructuring of Forten, as this would also have a beneficial effect on Mercator's development.

"As all of this affects the Slovenian economy, we want, first and foremost, information on the owner's plans and, above all, economic conditions, to ensure equal status for Slovenian suppliers. Company, we will have no problem transferring the Agrokor Mercator. to Forten. "

However, he expects a proposed deal to ensure equal status for Slovenian suppliers. Asked if Slovenia would allow the transfer to Fortenovo if the deal was concluded, the minister said he would not speak on conditional terms.

He added that they also expect Mercator's headquarters to remain in Slovenia. "I am optimistic and believe that suppliers, representatives from Forten and Sberbank will agree in a relatively short time." He believes that there is a will on both sides. Asked if respondents agreed, he said he agreed to it today.

What will be the fate of Planteu?

The fate of the Planteut prosecutor was not mentioned, he answered a press question. "He is on the board by law. He has that right until Mercator's mother is insolvent."

Asked if they were afraid of Mrcator's exhaustion, he replied that they were afraid of this when Agrokor became insolvent. That is why, at the time, we adopted Lex Mercator to avoid burnout. When the transfer to Forten arrives and if it is solvent, which I believe it will be, we will no longer have these dilemmas.

The Secret Plan: What Croatians and Russians Cook for Mercator?