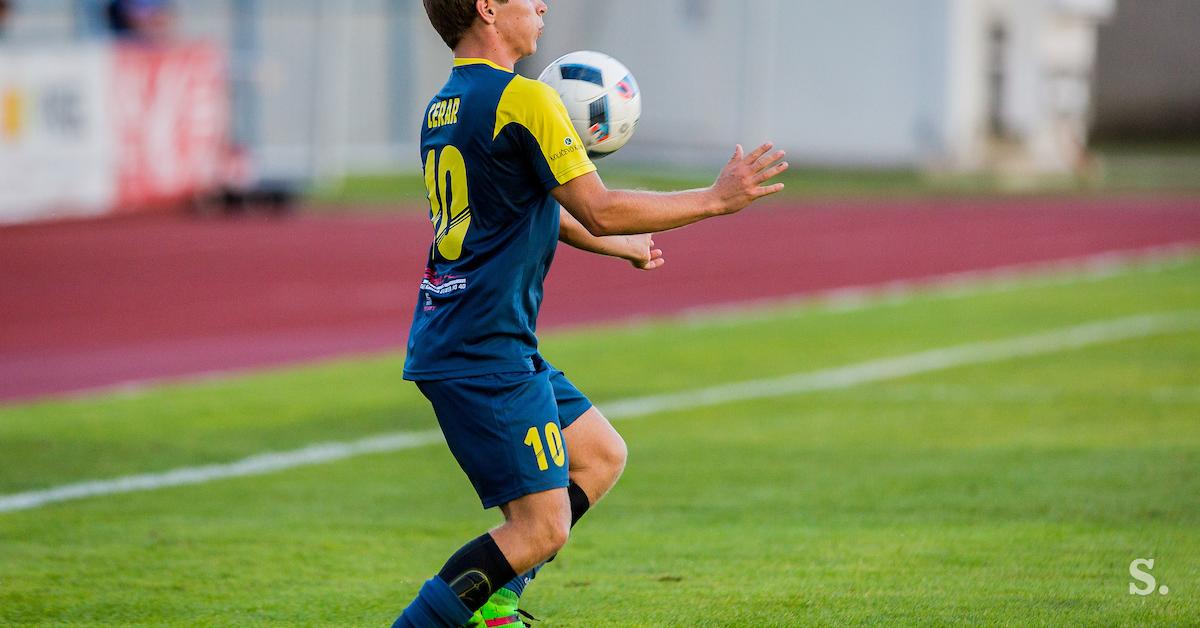 Second division clubs will complete the first half of the season at the end of the week. Soccer players Kalcer of Radomlje have risen to the top of the Slovenian second league in the 15th round after being defeated by Roltek Dob with a 3-1 victory in the local derby, also called "The vasico." So far, the Bravo leader, who has, like Kalcer 33 points, only removes 0: 0 this time at Ankaran Postojna

In front of 700 spectators in Radomlje, the guests were taken in 12 minutes by Gabri Petric, while in the second half Gal Primoc, Rok Jazbec and Anel Hajrić took the lead in the second half with 19 goals scored by the best goalkeeper.

With 0: 0 the rescue of Drava and Fužinar is over. Brda lost home in Biljam with 0: 1 and Jadran against Rogaška with 2: 3. Krka defeated Sežana Tabor with 1: 0.

In the 2018/19 season, you can watch #PLTS every round on a live television broadcast on Planet and Planet 2 programs. In addition, Planet 2 will be aired on Goool! On Mondo at 8pm on Monday, by Dani Bavec. You can read more about game schedule ON HERE.