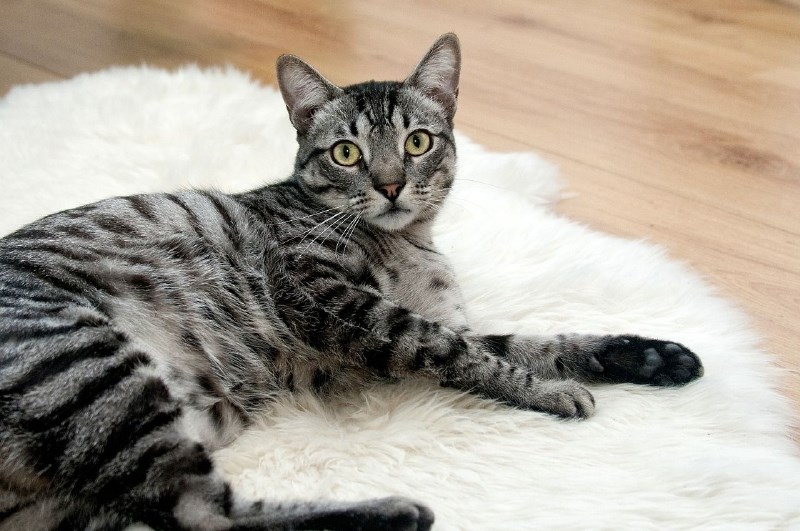 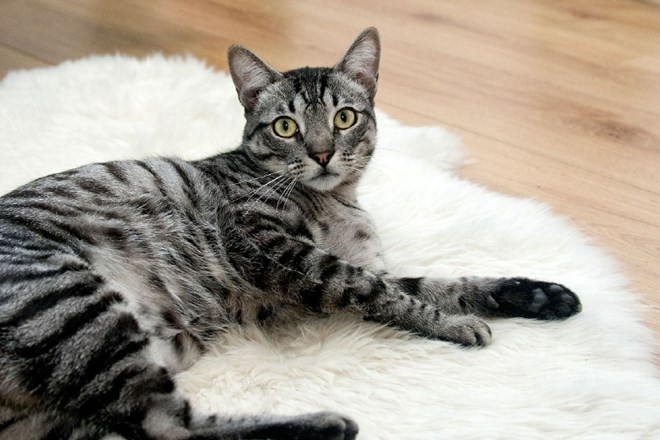 Scientists also found that more than catis catis females are far from the equator, they are more likely to become infected with some sort of virus or parasite if they spend time outdoors, AFP quoted the French news agency.

"At every additional degree of latitude, the likelihood of infection increases by 4 percent," said Kayleigh Chalkowski, a researcher at the University of Alabama.

The general belief is that there is a lot of wilderness and parasites in the tropics, which could make cats more vulnerable, but it has been found that the game of latitude plays a more important role.

In the study, scientists examined dozens of previous studies on diseases in cats living exclusively indoors and outdoors. 19 different diseases were observed in more detail in cats in more than 10 countries.

According to the results, it has been confirmed that, no matter where we live, we will protect cats from infectious diseases if we do not let them go free. This is especially good advice, as many diseases are transmitted from cats to humans, Chalkowska added.