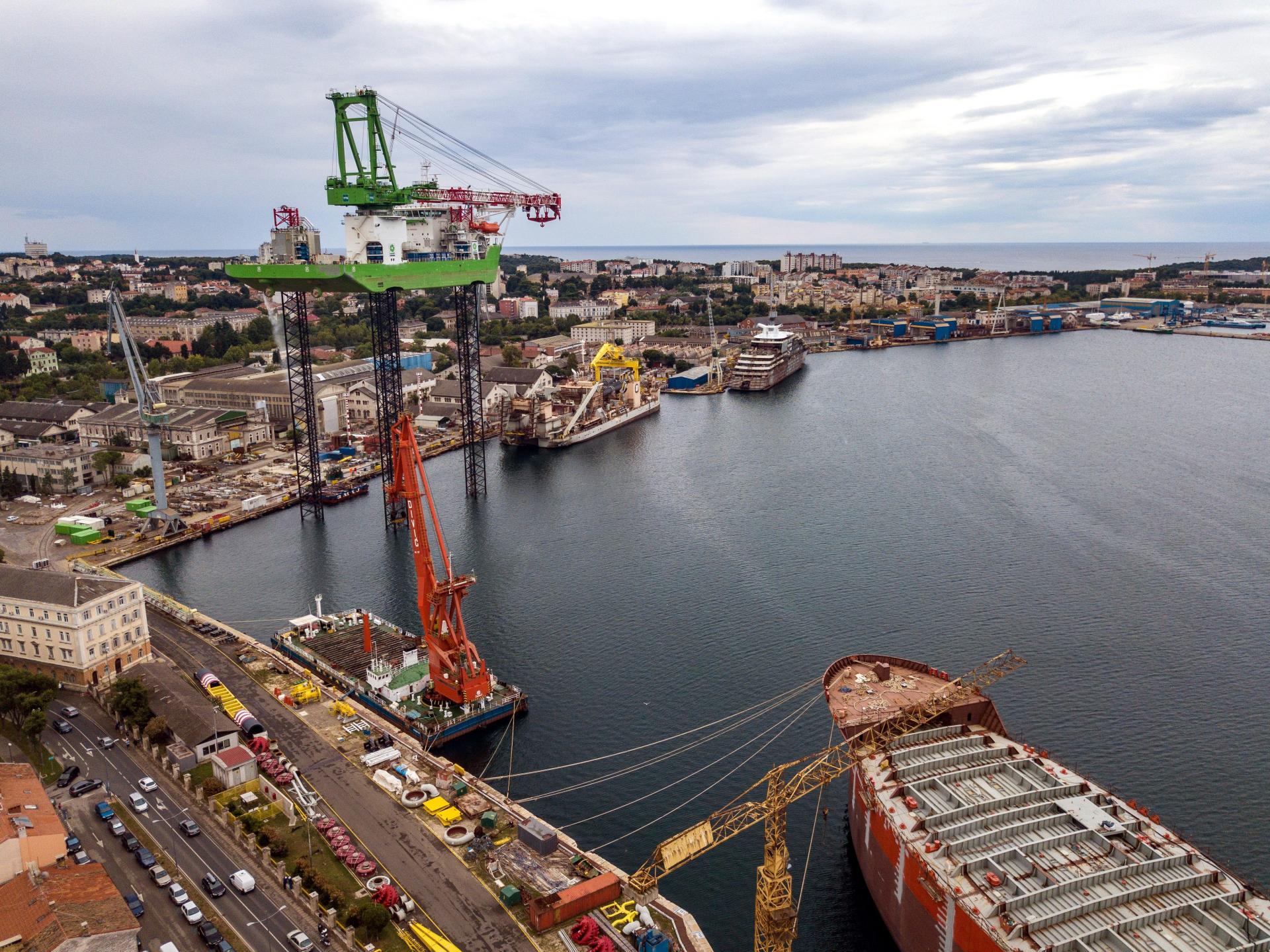 This week will be government representatives Andrej Plenković verified in Brussels how they can help the group of Uljanik shipyards. Although Plenković's colleagues are in Brussels, it is becoming increasingly clear to officials that the state will not solve them and therefore this week in Uljanik will be significantly less marked than in recent weeks. We verified the consequences of the fall of this giant.

Prime Minister Plenković finally rejected the proposal of the Chairman of the Board of Directors of Brodosplit Tomislava Debeljak to take over the Uljanik shipyard. After several weeks of delay in the decision, the government rejected Uljanik's rehabilitation program offered by Debeljak, which would charge the country with 10.8 billion kuna of liens (1.45 billion euros).

This in practice means that the group that unites the Uljanik Shipyard in Pula and May 3 in Rijeka is ready for bankruptcy. Commercial courts in Rijeka and Pula decided last week to open bankruptcy proceedings against yards, but the final decision was postponed to April 24.

Plenković explained during an explanation of why the state with public money will not help the old pride of Croatian shipbuilding, he explicitly said he can not allow additional exposure of the budget to such a heavy burden because it would be irresponsible for taxpayers. Croatian shipyards have been completely unprofitable for a long time without the support of the state, which is prohibited by European rules.

Over the past 27 years, Croatia has invested more than four billion euros in the rehabilitation of abandoned yards. Although still employing a few thousand people, more than two thousand employees have left in the last years, because there are continuous delays, even in several months, in the payment. Plenković mentioned that the government is open to other solutions, but no one knows what it could have been, except the pressure on Debeljak Brodosplit, to reduce expectations of the state's contribution to the rehabilitation of Uljanik.

Members of the metalworkers' union ended this strike at the end of the week, and in Uljanik only two other unions continue to strike. "Uljanik is the last unrestructured shipbuilding company in the country. Those who have undergone rehabilitation are doing well and will have a lot of work through niche applications, review and specialization.This business model has survived, large shipyards in Europe are simply very expensive for the global market, and this is clear to everyone except a few trade unionists, "economic analyst Damir Novotny told us.

Estimates that the consequences of Uljanik's bankruptcy for Croatia could be compared with Agrokor are considered too high for Novotny. "All possible shocks and risks to the Croatian economy are already foreseen. The social cost will not only be great, but it will even be beneficial to the economy.

There is currently a severe drought in the Croatian labor market, and all staff are welcome, no one will wait for more than a month. "At the moment, only 30,000 workers are needed in construction, and shipbuilding work is very comparable to construction, so the transition from one activity to another would be relatively simple and painless for workers and employers.

The most likely buyer of Uljanika's remains is Fincantieri from Trieste, which makes large cruisers, and in Pula and Rijeka it would be possible for him to manufacture larger structural parts that would be made in Trieste in the final form.