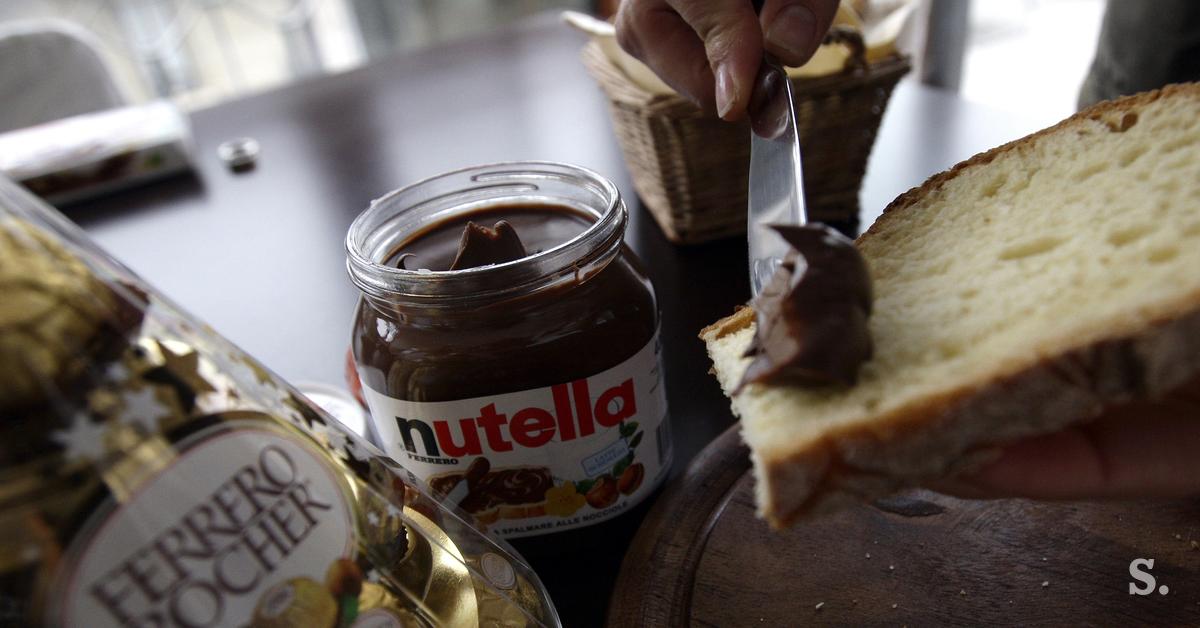 In the middle of last month, the European institutions reached an agreement banning the sale of the double quality of all products within the European Union. It will update the directive on unfair business-to-consumer practices in the internal market, which should ensure the same quality of products across the EU. The agreement must be approved by the EU Council and the European Parliament in the coming weeks.

The issue of dual product quality is discussed when products marketed under the same brand and packaging differ in their composition or characteristics. All important differences will have to be clearly labeled on the packaging and visible to the consumer at the time of purchase.

Products of the same brand with different quality

In recent years, there has been the spread of dual-quality products in many multinational brands in the food industry, where consumers were unaware that in their own country, by purchasing recognized brands for the same price or even higher, they buy lower quality products.


The various tests and inquiries carried out in several EU Member States, especially in Eastern and Central Europe, have shown that products that have been advertised and sold under the same brand and apparently in the same packaging have a different composition and thus harm consumers.

Nutrition companies persistently defend themselves against claims about dual food quality for the western and eastern markets by adapting their products to the specific taste of consumers from individual countries.

Differences occur in food products such as fish empanadas, soups in sachets, coffee, soft drinks, in addition to other products such as laundry powder, cosmetics and baby care products. In some Member States, for example, products are sold, for example, with a different content of meat or fish, with a higher fat content or with a different form of sweetener than in other Member States.

Companies that will break the deal will land on a blacklist

In Brussels, they also agreed on a safeguard, which requires the European Commission to evaluate, within two years, the effectiveness of the new rules and companies that will breach the agreement by increasing the blacklist of companies with unfair commercial practices.

The directive also stipulates that producers placing dual product quality on the EU market will be fined up to 4% of the manufacturer's annual turnover.

What does agreement mean in practice?

Under this agreement, all products in EU countries must have the same quality. This was not the practice of all manufacturers now, since some of the products in the wealthier countries of Western Europe were of higher quality than those sold in the eastern EU countries.

Among them, Nutella is a popular hazelnut paste from Italian producer Ferrero, which in eastern European countries is not the same as that acquired in Italy or Germany. On Slovenian shelves, as a rule, we find the product produced at the Ferrer factory in Poland.

ZPS: Definitions that a characteristic difference in quality is not yet

"The dual-quality agreement stipulates that there may be dual quality when a product is marketed under the same brand but is significantly (significantly) different on the markets of the Member States. The definitions of what a characteristic difference in quality is not yet". they explained to us at the Slovenian Consumers' Association.

Nutella with a taste of cocoa or hazelnuts

The difference between the popular hazelnuts scattered over the years was shown in Croatia. While Nutella, purchased in Croatia, contained whey powder and a small proportion of skimmed milk powder, Nutella contained only milk powder from the German sales shelves. They also discerned the difference in color, consistency, smell and flavor of the spread. Croatia's Nutella was sweeter, denser and cocoa-flavored, while the German Nutella was darker, hazelnut-flavored, and easier to lubricate. 
The dissemination patterns of this brand from different EU countries were also compared by the Slovenian Consumers' Association. The test in a laboratory accredited with accredited sensory testers showed a surprising similarity of factory samples in Poland and Italy, while those in Germany had a little more flavor in cocoa. "There are differences between Nutella cream creams, but we certainly can not say that one of the samples is significantly better. The choice is therefore dependent on the individual, some prefer the taste of cocoa, others prefer the flavor of the hazelnuts," they concluded. .

Nutella is just one such product. Several compositions were found, among other things, in coke, Lenor sheets, Pampers napkins …