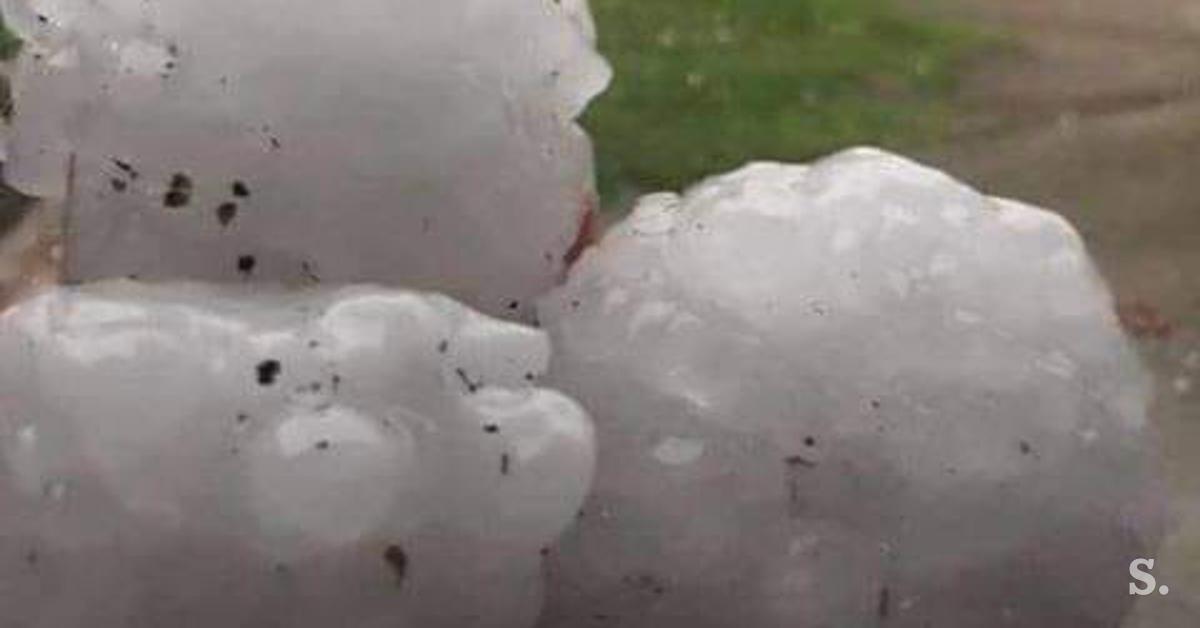 Today it will be cloudy with clouds and storms, which will be more frequent in the middle of the day and in the afternoon. More powerful storm storms will also be possible. The highest daily temperatures will be from 21 to 27, in the region of Goriška and along the sea, around 29 degrees Césio.

Tomorrow will be variable to mostly cloudy, the more sun will be in the west. Particularly in the middle of the day and in the afternoon, there will be occasional local precipitation, partly storms, which will be less likely in the Primorska region.

There will be strong storms There is a precipitous front over Italy from Italy.
Photo: Arso


Today, all the basic conditions for the formation of stronger storms, which in some places may create hail, heavy rains of stormy rain and violent floods, will be fulfilled during the day, according to Neurje.si.

Arso also received an alert today. The possible strong storms with storms, winds and hail will occur in the middle of the day, afternoon and night.

The start of the week is hot again.

On Monday and Tuesday, it will be sunny and warm again. Especially on Monday, the breeze will continue to blow in the Primorska region, while in the northeast, in some places elsewhere, it will be blowing.

Points in the last days: