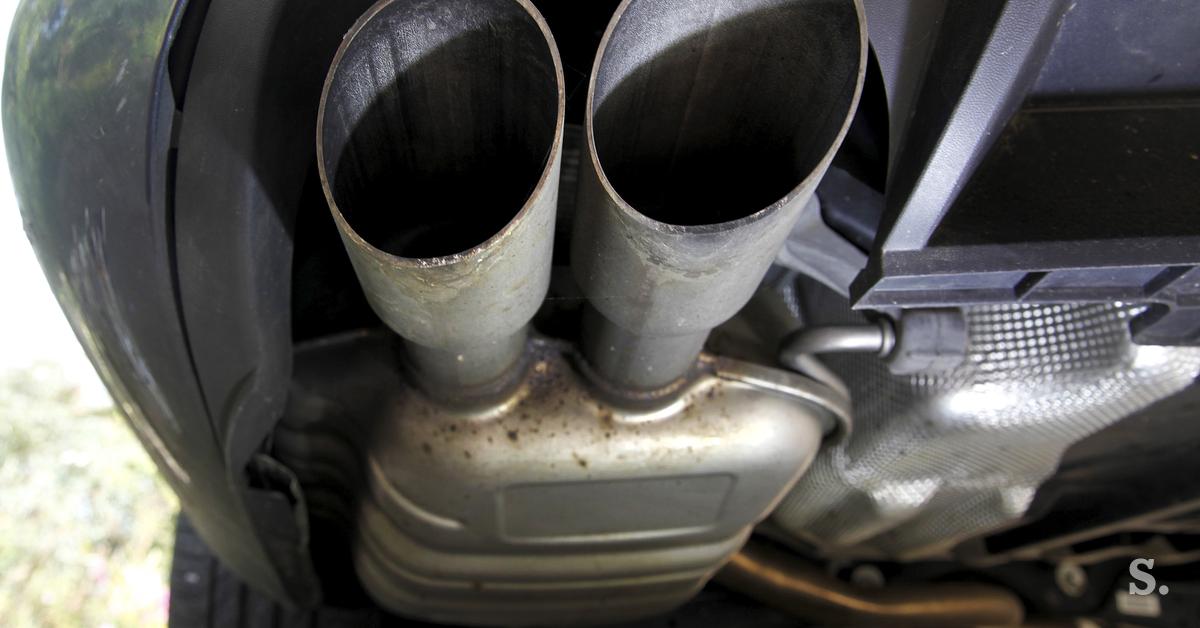 In September, new car owners in Europe for the first time bought more electrified vehicles than those with a diesel engine. By far, the biggest demand for gasoline engines remains.

New car sales in Europe fell 29 percent or 8.54 million cars in the first nine months, according to JATO Dynamics. In terms of propulsion, the share of new diesel cars fell the most. It also fell below 25 percent (24.8%). A decade ago, the share of a diesel engine was well over 50 percent.

Sales of new diesel vehicles were outpaced by the demand for new electrified cars. This includes moderate hybrids, classic hybrids, plug-in hybrids and all-electric vehicles. They sold 327,800 in September. This represented 25 percent of the market share. The share of new cars with a gasoline engine was 47%, in September last year another 59%.

All of this is, of course, in line with the offer of car manufacturers, who prefer different forms of hybrids to traditional diesel engines. The best-selling electrified car in September was the Tesla Model 3 (15,702), ahead of the Toyota Corolla (15,093) and Ford Puma (12,251). In total, Volkswagen Golf continued to lead the market in September, with more than 28,000 vehicles sold.

The statistics mentioned show only the data for a month, the data for the quarter or for the whole year of sales will be even more interesting. The trend to increase electrified drives is already well established, as well as the decline in the share of diesel engines in new vehicles.

Diesel units will likely say goodbye to smaller, faster cars. As they become more and more expensive due to increasingly strict emission standards, it is difficult to “survive” this engine in the sensitive price class. A good example is the renault clio, in which the diesel engine has been withdrawn from the current offer and its long-term replacement with a moderate hybrid engine is also expected. On the other hand, the classic diesel engine remains the best option for medium and large cars, which are designed primarily for longer trips. The diesel engine also emits less CO2 than the gasoline engine.

Which unit would you choose?


Electricians versus diesel: this study turns everything upside down again

Proportion of units in new cars. In September, an inflection point occurred between the diesel and electrified units.
Photo: JATO Dynamics