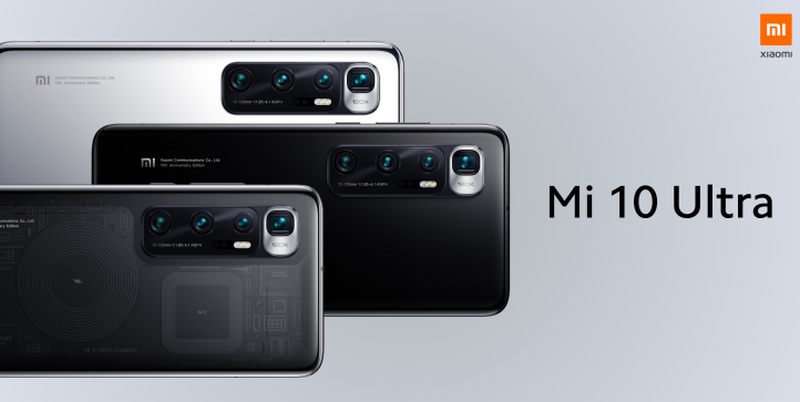 At the time of launch, the Chinese company claimed that the Ultra Model Mi 10 series supports 120 W.

The Android Authority tested the charger and the smartphone and found the Xiaomi statement to be false. At the time of the launch of the smartphone, Xiaomi also claimed that the user would find in the packaging an adapter that could provide the necessary performance when charging the smartphone. Only when tests have shown that the charging power is in fact “only”80 W.

The laboratory test may have reached a load of 120 W, but under real operating conditions, the maximum power achievable was 92.3 W. When this level is reached, the value drops to 86.4 W and the smartphone receives 80 , 1 W.

100% loading takes 21 minutes. If a quick charge is needed in a short period of time, a 25% increase can be achieved in just 3 minutes. The maximum temperature of 43.8 ° C was reached during loading. After charging at 70%, the temperature of the device returns to normal.

Despite the 80 W power, tests showed that even using a 50 W charger, the smartphone charges almost as fast. The battery is fully charged in 29 minutes and 5 minutes in the charger are enough to charge the battery by 25%. The maximum temperature recorded during this operation is also an important indicator. This was 4.7 ° C lower than when using the original charger.

For this reason too, the 120 W charging is yet another marketing move, while even the actual measured values ​​are still very interesting.

Xiaomi Mi 10 Ultra: smartphone beast in the sign of the number 120

NASA published an innovative discovery. They found water on the sunny side of the moon