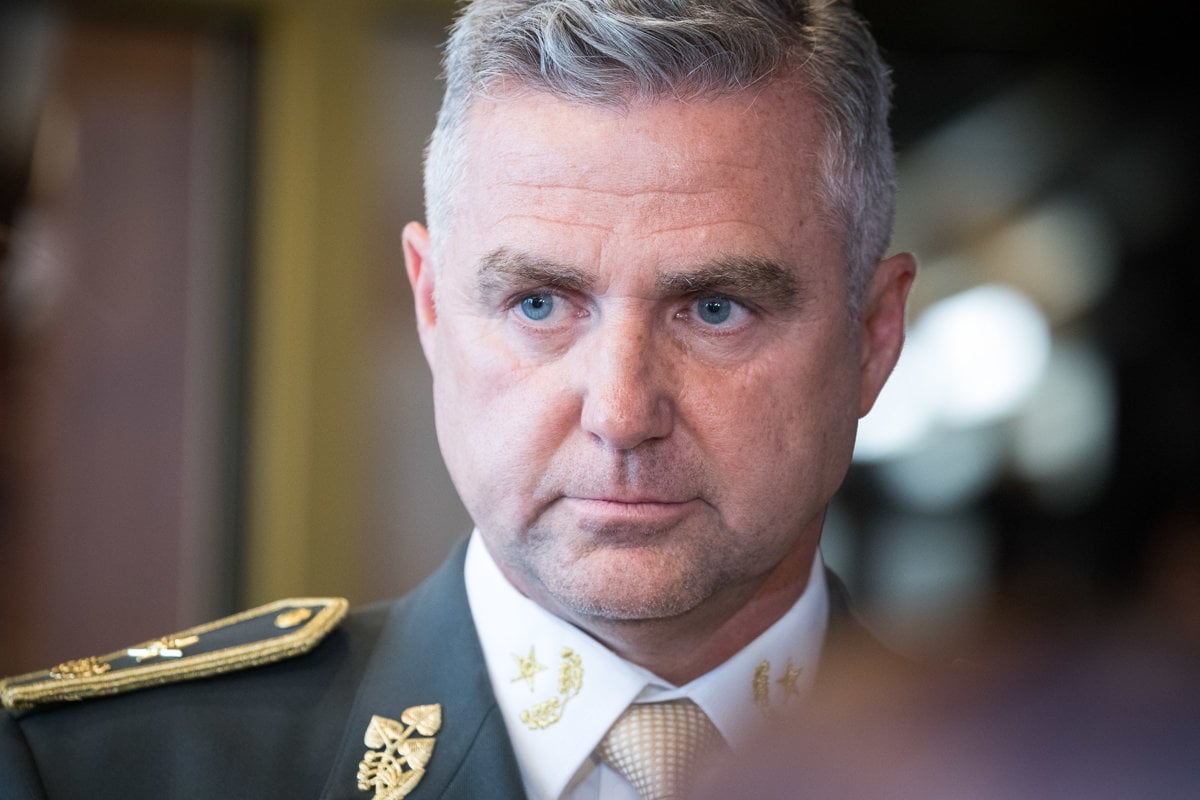 The information was brought by RAI TV.

The information on Saturday night was published by the Italian public broadcaster RAI one. The report was prepared by Italian investigative journalist Maria Grazia Mazzola.

Gašpar, according to a journalist on March 3, 2018, a few weeks after the death of investigative journalist Ján Kuciak and his fiancée Martina Kušnírová, deceived that the Slovak police had no such information. 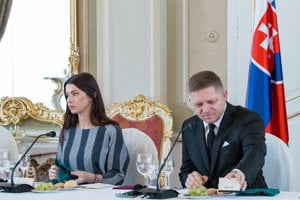 Read too: The Italians captured hundreds of calls between Vadal and Troško when she was in Fico


He was convicted of misleading the administration of Europol on 9 March 2018. He says that on 2 August 2013, "the Slovak police believed that Vadala should be established in Slovakia ndrin".

Vadala, a man close to the mafia

This is evidenced by communication between the Embassy of Slovakia in Rome and the DIA in 2013. They exchanged four letters from March 18 to November 21, 2013. t

SME daily wrote about its last year in March.

– is the basic article of the Mafia Ndranghet,

– is actually a clan, members are usually blood links,

– in Sicily, the same is simply called "family"

– the term & ndash; ndrin is used in Calabria.

Several months of communication between our embassy and the Italian anti-mafia organization suggest that Vadala should be related to the Ndrangheta.

It is one of the three main territories of the Calabrian Mafia, located on the Ionian coast – the eastern coast of the southern Italian region of Calabria.

In a recent letter to the Embassy of Slovakia in November 2013, DIA states that during their visits to Bova Marina in southern Calabria, Vadala met people close to & # 39; Ndranghete. It also connects your criminal list.