Under the largest crater of the Moon, they encountered a strange anomaly 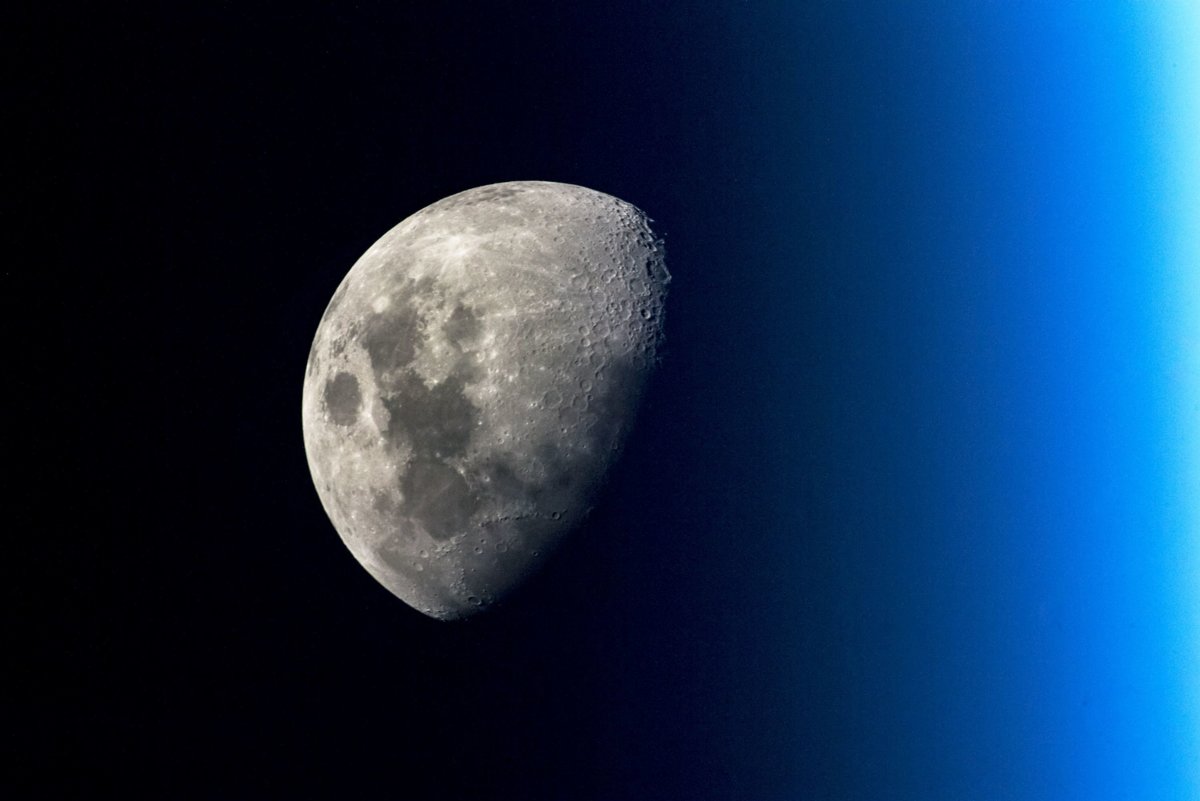 Anomaly was captured by a pair of satellites.

BRATISLAVA. There is something big and strange under the giant crater on the moon.

A new study by American scientists suggests that they may be the remains of a metal nucleus of asteroids, which billions of years ago dug the largest crater in the solar system on our satellite.

The study was published in Geophysical Research Letters.

US scientists have attacked an anomaly below the South Pole-Aitken crater on the other side of the moon.

It is likely that the 2500-kilometer crater has excavated an enormous asteroid four billion years ago. 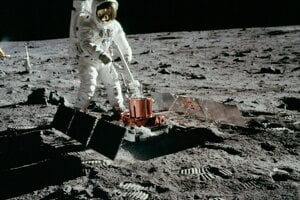 Read too: Monthly basics will have to withstand shocks, study suggests


And apparently he left behind a piece of matter about three hundred kilometers below the surface of the moon.

The anomaly was captured by a pair of GRAIL satellites. They mapped the Moon's gravitational field. Scientists then linked the data to topographic data produced by Lunar Reconnaisance Orbiter.

In one area of ​​the crater, the gravitational pull was stronger than elsewhere.

"One explanation for this is that the asteroid metals that created the crater are still inside the lunar mantle," explains Peter B. James, lead author of Baylor University in Texas in a press release. 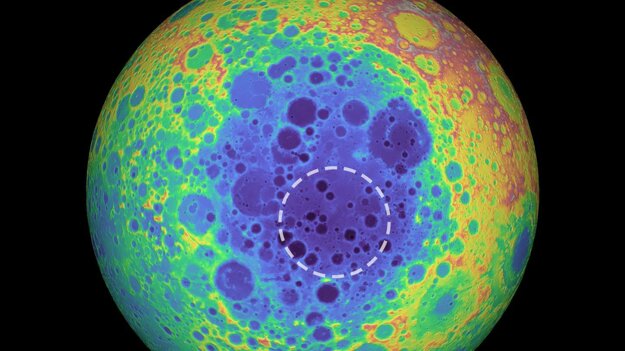 Under an area marked by a broken circle, the scientists discovered an anomaly. It could have been created after a moon collision with an asteroid. (Source: NASA / Goddard Space Flight Center / University of Arizona)

Collision billions of years ago

Simulations showed that under appropriate conditions the iron-nickel asteroid core would spread in the mantle when it reached our satellite. 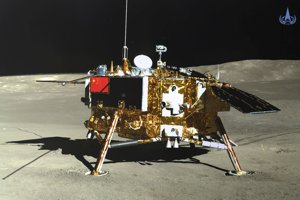 Read too: They found traces of a giant collision on the Moon


"We told this and found that a sufficiently dispersed nucleus would remain in the mantle today, instead of going deeper into the nucleus," added James.

Another explanation for a specific anomaly below the crater may be dense oxides. Oxygen compounds with other elements could have originated in the distant past, when the magical ocean was on the surface of the moon.

The new study is not the only one that has discovered traces of an old collision. The Chinese mission Chang-e 4, which landed in the crater earlier this year, found rocks with heavy minerals. They managed to get to the surface thanks to a collision with an asteroid, which threw out a huge amount of material.