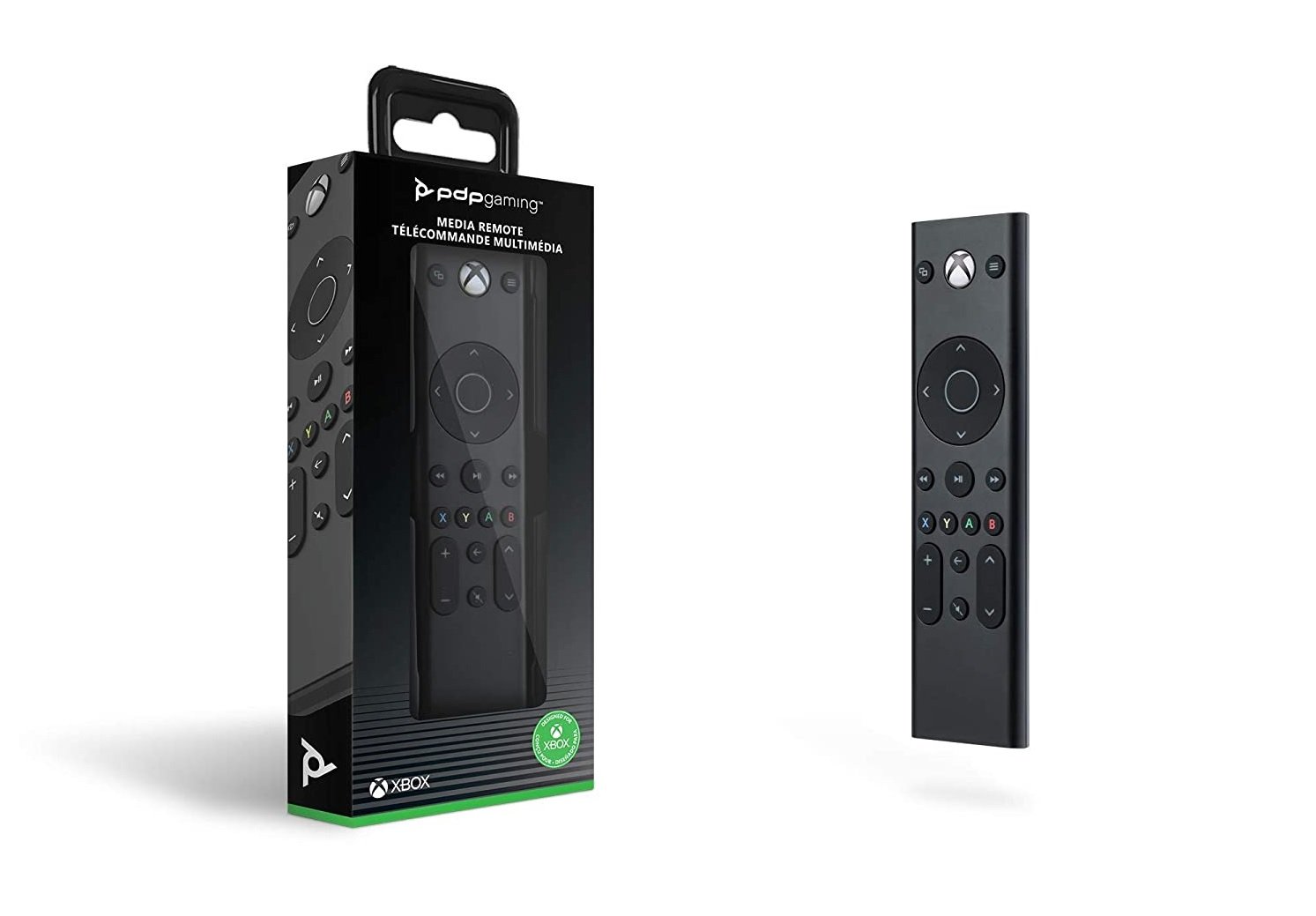 Although Microsoft does not make an official remote control for the Xbox Series X and S, it does come from an officially licensed PDP. This is always indicated on the packaging by a green sticker. Specifically, this driver will cost $ 19 and is now available on Amazon. It will be on sale in a few days.

As described, the controls support the Xbox One and Xbox Series X and S consoles, they also have backlit buttons and a simple design for media control.