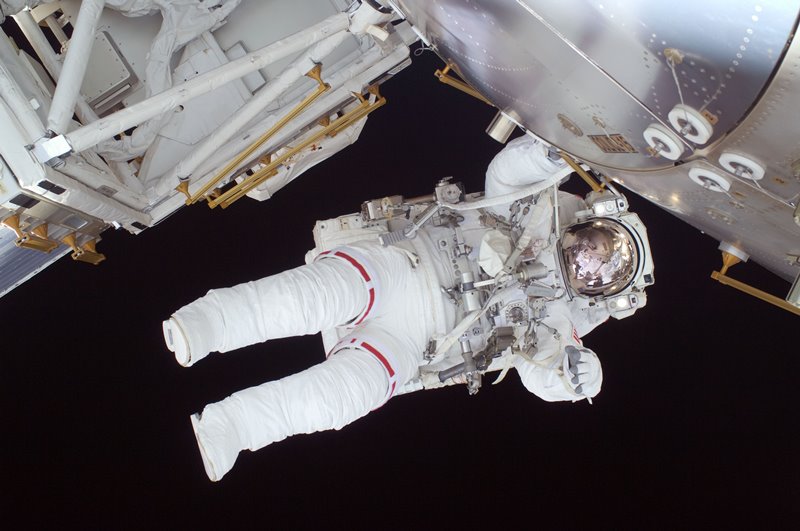 Few people wonder how astronauts became accustomed, after a long sojourn in the universe, to earthly attraction and a completely different environment than they had lived for weeks or months. This video shows how hard it really is.

Many space movies often show satisfied astronauts exiting a spaceship with a smile on their lips and without a single balancing or walking problem. In reality, however, adapting to Earth's conditions is much more difficult. The video posted by astronaut Drew Fuestel will show you.

Welcome home # SoyuzMS09 ! On October 5, this is what we seem to be walking with eyes closed on heel after 197 days @Space_Station during the field test experiment … I hope that the returned crew feel much better. Video Credit @IndiraFeustel pic.twitter.com/KsFuJgoYXh

Fuestel spent exactly 197 days aboard the International Space Station. It is the standard duration of the mission that the astronauts are going through. That all the time Fuestel passed in a place of minimum gravity.

Such an environment is not suitable for man. In addition to losing bone density, other changes that NASA scientists recently observed in a study of twins by Kellys are in the body. Returning to Earth, where gravity is located, can cause serious problems such as dizziness.

Although there are several machines on the International Space Station that are designed for astronaut training, there may still be several health problems that are not the most enjoyable for humans. In a video published by Feustel last December, it shows how difficult it is to adapt to Earth's gravity.

Astronaut training takes about two hours, and the exercise program is designed to reduce the risk of atrophy, that is, reduce organ, tissue, cell, or whole body function. This is really a big challenge for scientists. It is necessary to find the right exercise program as well as a way to avoid the problems that arise when flying into space. Especially important will be the journey to Mars, which will be very long and will last for more than six months. It is common knowledge that the longer the permanence in the universe, the greater the loss of bone density. 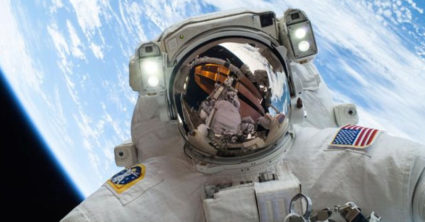