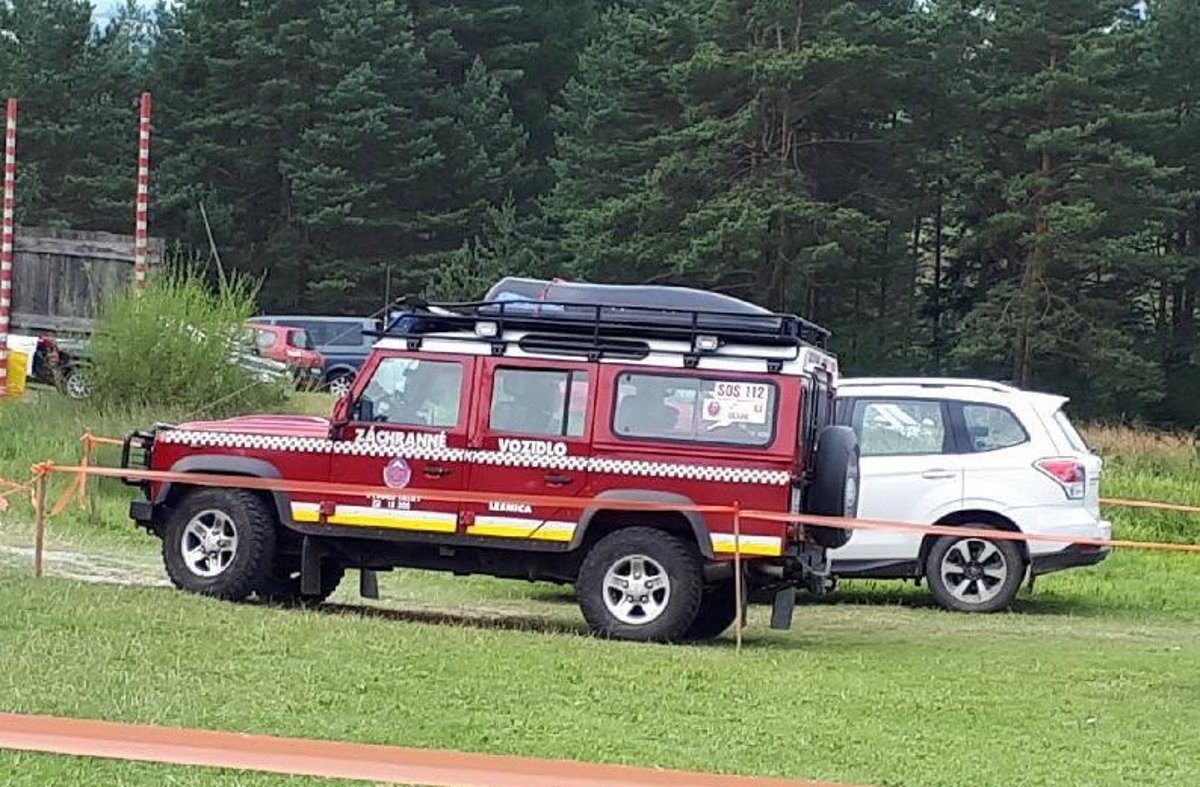 When he came down from the hut of Plesnivec, he lost consciousness, the effort of the rescuers was in vain.

Zdiar. On Saturday night, rescue teams from the Mountain Rescue Service (HZS) called for help from the Belianske Tatras.

The Slovak tourist suddenly lost consciousness as he walked down the sidewalk of Plesnivec's hut.

As there was no sign of life, the operator of the emergency line immediately started resuscitation assisted by telephone.

EIG rescuers immediately left for the scene and a doctor was also transported in the off-road car.

The man's body was taken to the village of Zdiar.

In the last two days, this is the second similar case of sudden tourist collapse that tragically ended. 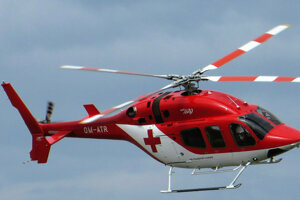 Read too: The cyclist collapsed and died in the Slovak paradise


Read the most important news from Eastern Slovakia at Korzar.sme.sk. All news from all over the region of Spiš can be found in Korzár Spiš