The risk of viral diseases is increased, RVVZ advises how you can avoid them 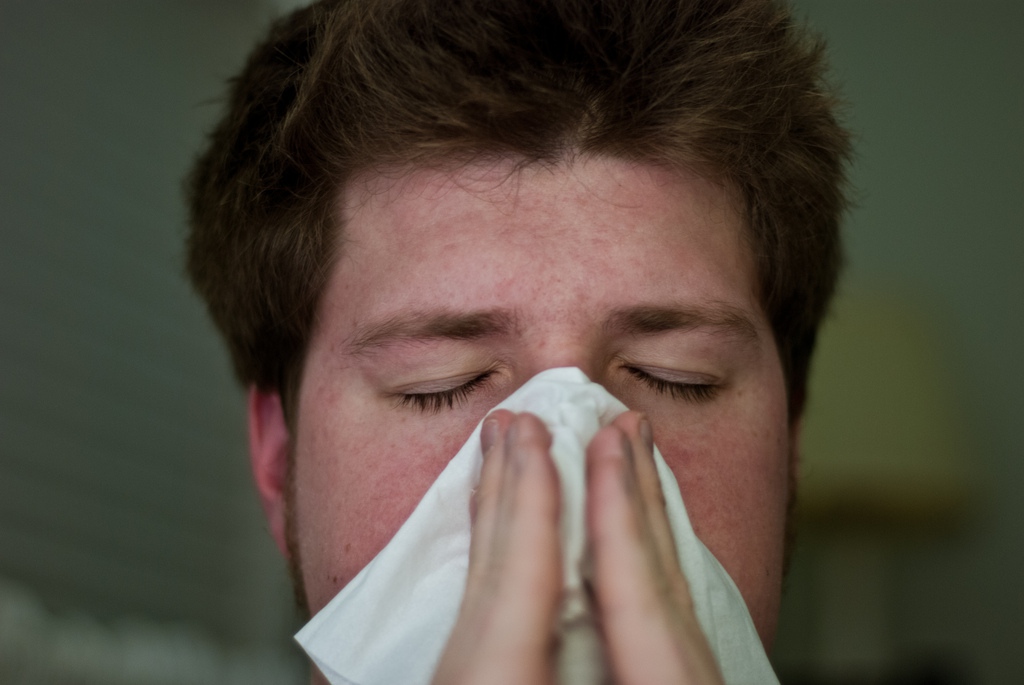 The risk of viral diseases is increased, RVVZ advises how you can avoid them

For example, syncytial viruses, chlamydia (bacteria that live inside human cells), mycoplasmas (a very large family of bacteria that in the past were considered viruses or transient forms between viruses and bacteria for their simplicity), but also pneumococci. bacteria that are the most common cause of serious infections and also deaths from infection in children in the first years of life). 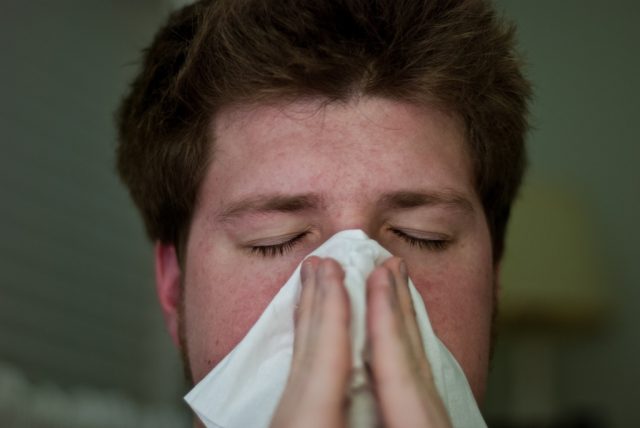 "In addition to the influenza virus, the syncytial virus is a very common cause of respiratory infections, and an increased risk of people infected is from November to April, posing a threat not only for adults but also for children, especially children It causes complications in respiratory diseases, especially when the body does not know enough to defend it.We know of serious cases in which such a disease can end fatally.This virus spreads through a droplet infection, persists on the surface of various objects handles, shopping baskets, etc.) and, therefore, people are easily infected, "emphasizes the head of the Department of Epidemiology of the Regional Office of Public Health (RÚVZ) in Banská Bystrica MD. Viera Morihladková.

He adds that the symptoms of this infection are initially similar to colds after penetration of the virus into the lower respiratory tract can cause bronchitis and pneumonia. Diseases caused by the respiratory syncytial virus do not know the current medicine to treat bacterial diseases. Therefore, prevention is important – frequent and thorough washing of hands, diet rich in vitamin C, more vegetables and fruits, hardening, walking, ventilation in the environment, but avoiding a large accumulation of people. However, the most effective prevention is vaccination, whether against influenza, pneumococcus or hemophiliac infections.

Common lower respiratory tract infections, including chlamydia and mycoplasma, are often involved – these diseases usually last longer than common viral diseases, but antibiotics can be helped by viral diseases. Both chlamydia and mycoplasma are transmitted through the droplet pathway and can also be transmitted through the sexual pathway. There, however, they cause local genital infections in both sexes. (Chlamydia pneumoniae is an intracellular parasitic bacterium that is transmitted by droplet infection, coughing, or sneezing). Mycoplasma is a small bacterium with no cell wall, so its diagnosis is more difficult and the treatment is specific.

Another threat – pneumococcus, can threaten humans as primary infections, but often also occur as complications in other acute respiratory diseases of the upper respiratory tract and can result in serious diseases such as lung inflammation. Pneumococcal invasive diseases represent a group of serious and potentially life-threatening diseases – in addition to inflammation of the lungs, inflammation of the middle ear or inflammation of the bladder that causes bacteria Streptococcus pneumoniae. This type of infection is currently in the spotlight of experts because the vaccines against them – especially with regard to compulsory vaccination of children – are among the youngest. It was included in the National Immunization Program and introduced in the 2009 Vaccination Calendar. Laboratory examination of this pathogen, its strains, monitoring of antibiotic resistance of individual strains and other important tasks are entrusted to the National Reference Center for Pneumococci (NRC), established in Banskobystrický RÚVZ. January 2011.