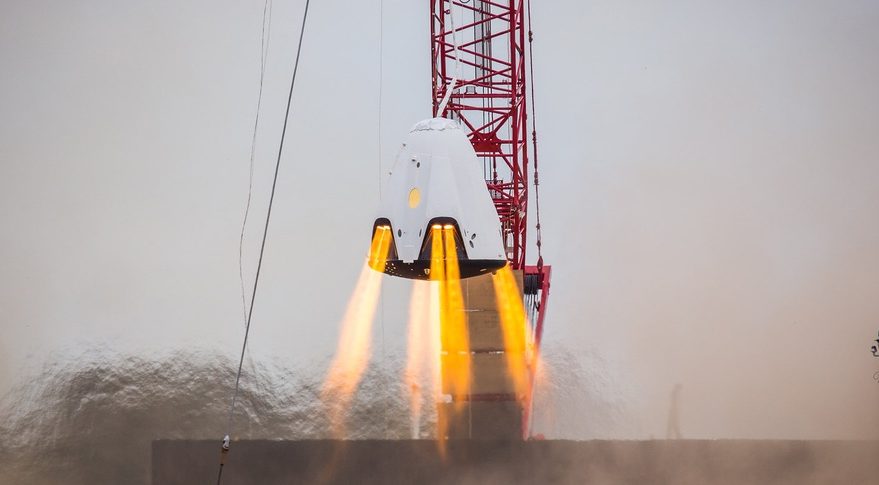 In late April, a regular test of the Crew Dragon spacecraft occurred, but without a very happy ending. There was a strange anomaly in the test that caused this. explosion capsules. This failure replaced the enthusiasm of the previous mission, when the piloted ship successfully joined International Space Station (ISS).

However, this unfortunate event also affects other spheres. In fact, SpaceX was one of the few private carriers to have NASA transporting people from Earth to ISS and back in space. portal BGR however, he reports that the trial was suspended for this test without success and the first manned flights were moved to an unknown date.

NASA has to wait

Currently, they serve to transport the astronauts to the Russian Soyuz rocket of the ISS, making Russia a monopoly and can therefore price. While in 2011, a person carried $ 22 million, today is up to 81 million. Not surprisingly, NASA wants to restore its own flights, for which private companies like SpaceX and Boeing must help them. They should be a much cheaper solution, but when this happens it is still a question mark.

Boeing's Starliner is struggling with a significant delay from the original plan, and in the case of the Crew Dragon, it is questionable after the last events when it will begin with human crew tests. SpaceX awaits months of analysis and possible fixes to avoid similar situations. 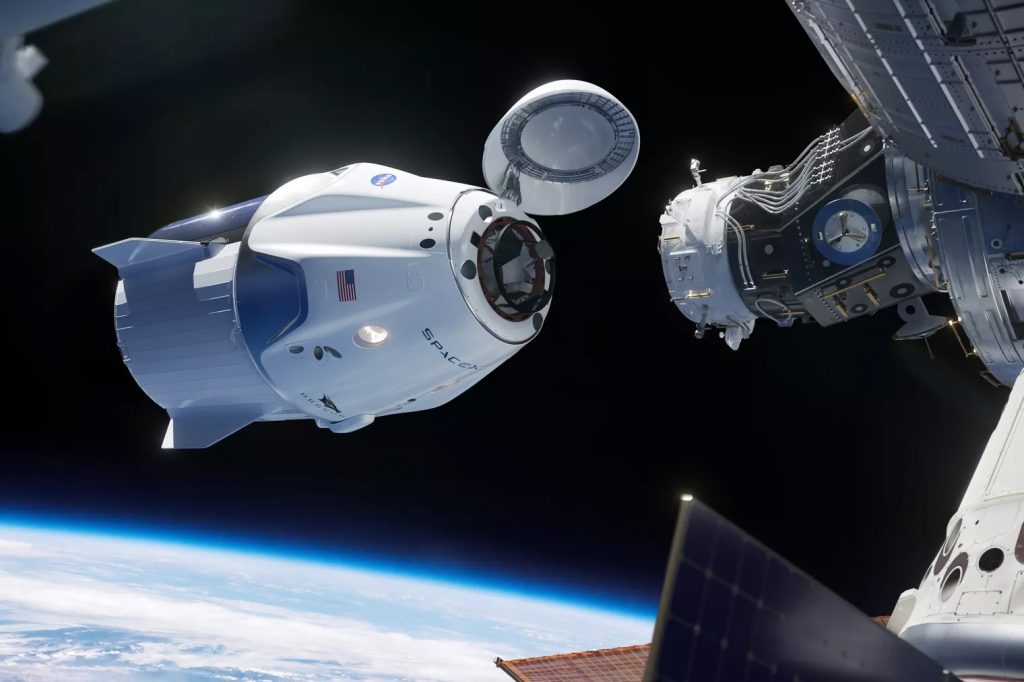 The NASA criteria are very strict and almost perfect reliability is required. It is not possible for astronauts to be exposed to the risk of a ship not transporting them to a space station. Then, NASA for Reuters confirmedthat the whole project has changed and is not yet clear when it will continue. So there is nothing left for NASA to continue using Russian Soyuz missiles and waiting for a safe alternative for their missions to appear.