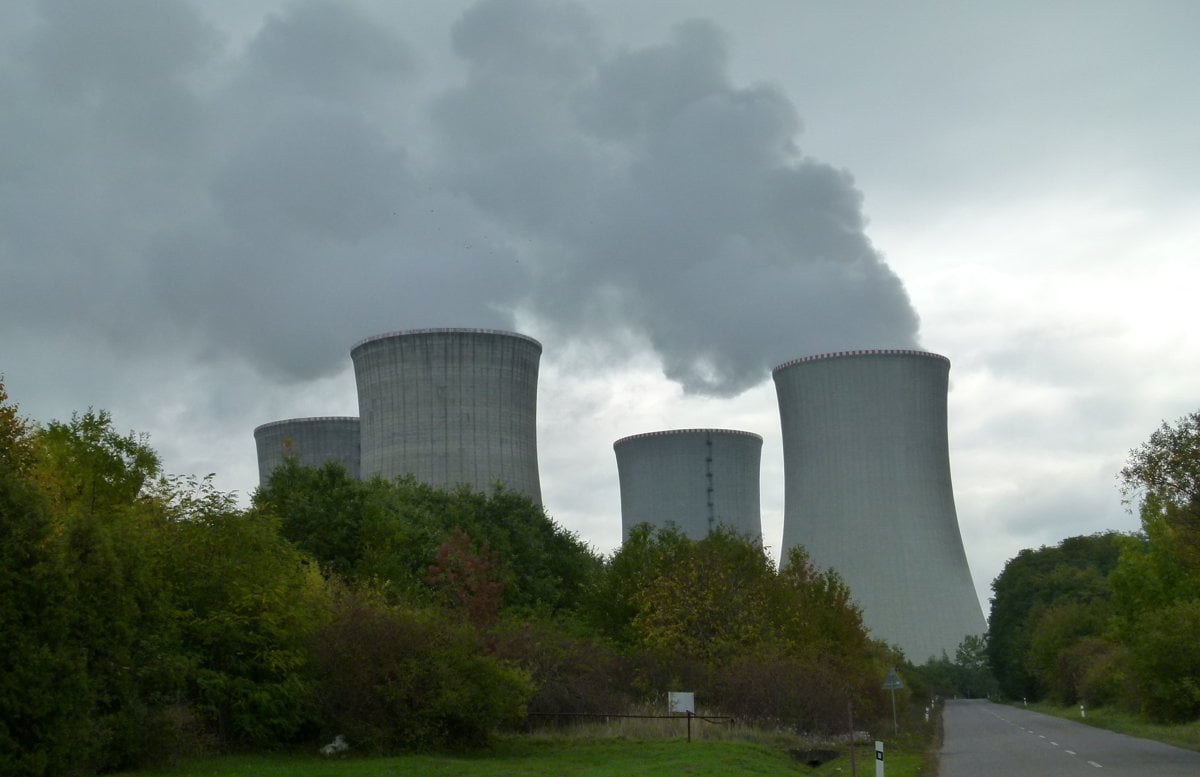 The nuclear bloc of the Mochovce Atomic Power Plant is again a bit safer.

"We have completed all the carrier's planned activities and investment projects, the most important of which was the work of increasing the seismic resistance of the block and the modernization of safety systems," said labor manager Róbert Verbovský.
The mills partially replaced the used nuclear fuel with new ones. They depleted all of the active zone and the reactors inside the reactor and performed non-destructive control of the reactor pressure vessel.

"Part of the extended downtime was also the primary circuit resistance test at the block closing and the leakproofness test of the airtight zone at the beginning of the block," added Verbovský.
The interval lasted 46 days and was the last in this year's general shutdown plan. "The duration of prolonged general non-availability is more than double compared to normal duration," said Verbovsky.