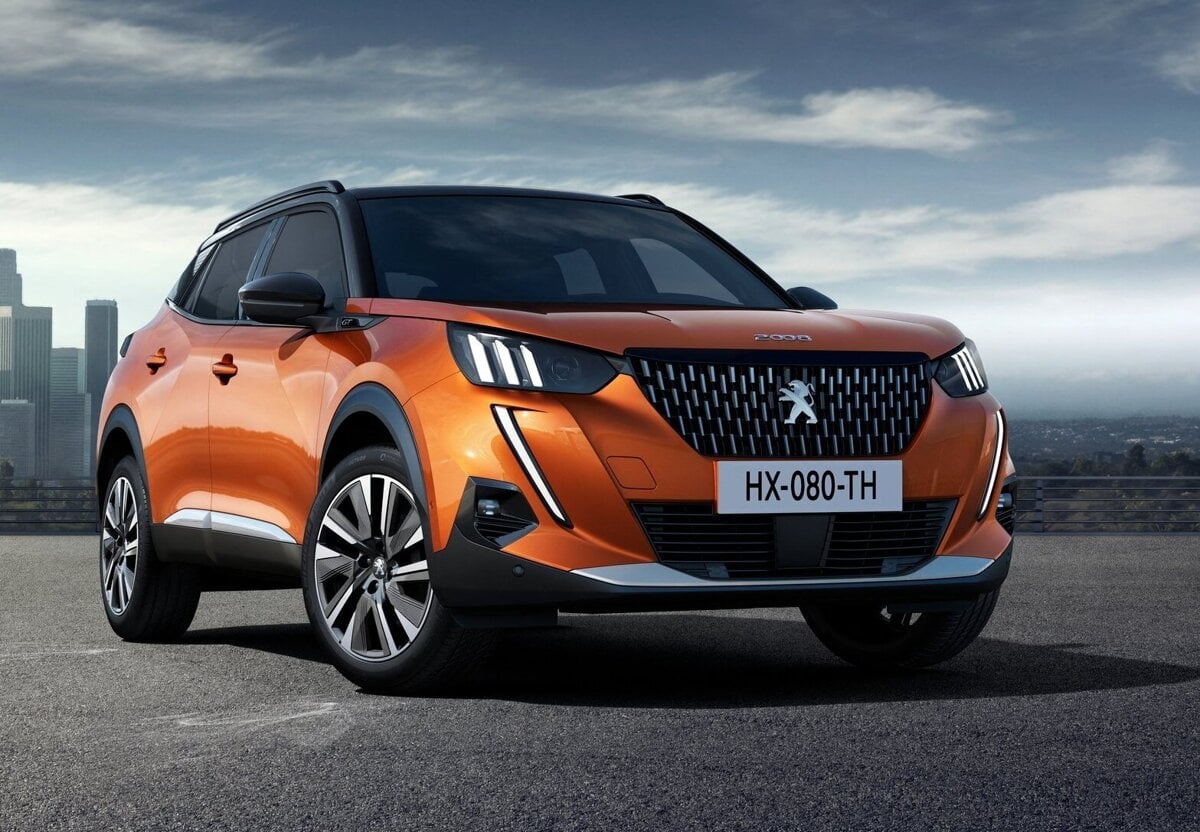 Paris. On Wednesday morning, Peugeot declassified its new second-year launch, the second-generation model of 2008. The small French crossover has gained a dramatic design as well as electric drive.

The first generation came six years ago as an indirect successor to the small 207 SW property. Peugeot won the biggest boom of SUVs of various sizes and in 2008 remained at the close of Renault Captur for Europe's biggest sale in the segment for years.

However, customer demands are increasing, so despite the good sales, it's time for a new generation.

The new 2008 design is bolder and, like the larger Peugeot, is based on its distinct edges. There are elements we already know of the new 208 and also the forms reminiscent of the compact SUV 3008, which the new Peugeot 2008 is also reaching in size. While the predecessor had a length of 4.16 meters, the news is already 4.3 meters.

It is another model of PSA Peugeot Citroën, based on the new CMP platform. The wheelbase also grew, and with it the interior space. The trunk grew from 360 to 434 liters in the version of the combustion engine.

Like the new 208, 2008 will also offer a petrol, diesel and electric engine. The petrol is made up of a PureTech three-cylinder 1.2, 130 and 155 horsepower engine. The weakest with a six-speed manual, the mid-may also have an 8-speed automatic, and the strongest reserved for the GT version will only be shipped with it. 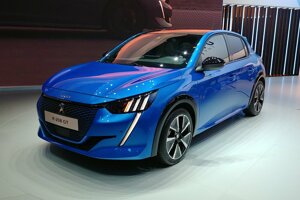 Read too: Trnava Peugeot 208 is the star of the Geneva Motor Show

A pair of diesel engines are represented by the 1.5-liter Blue HDi four-cylinder engine that offers 100 horsepower and a 6-speed or 130 horsepower manual transmission and an 8-speed automatic transmission.

The most interesting unit at the moment is the 100-kilowatt e-2008 electric motor with 260 Nm of torque. The 50 kWh battery lasts 310 kilometers. The car is recharged in 16 hours, through the wallbox in 5 hours, and 80 percent charged for half an hour through a fast charger of 100 kW.