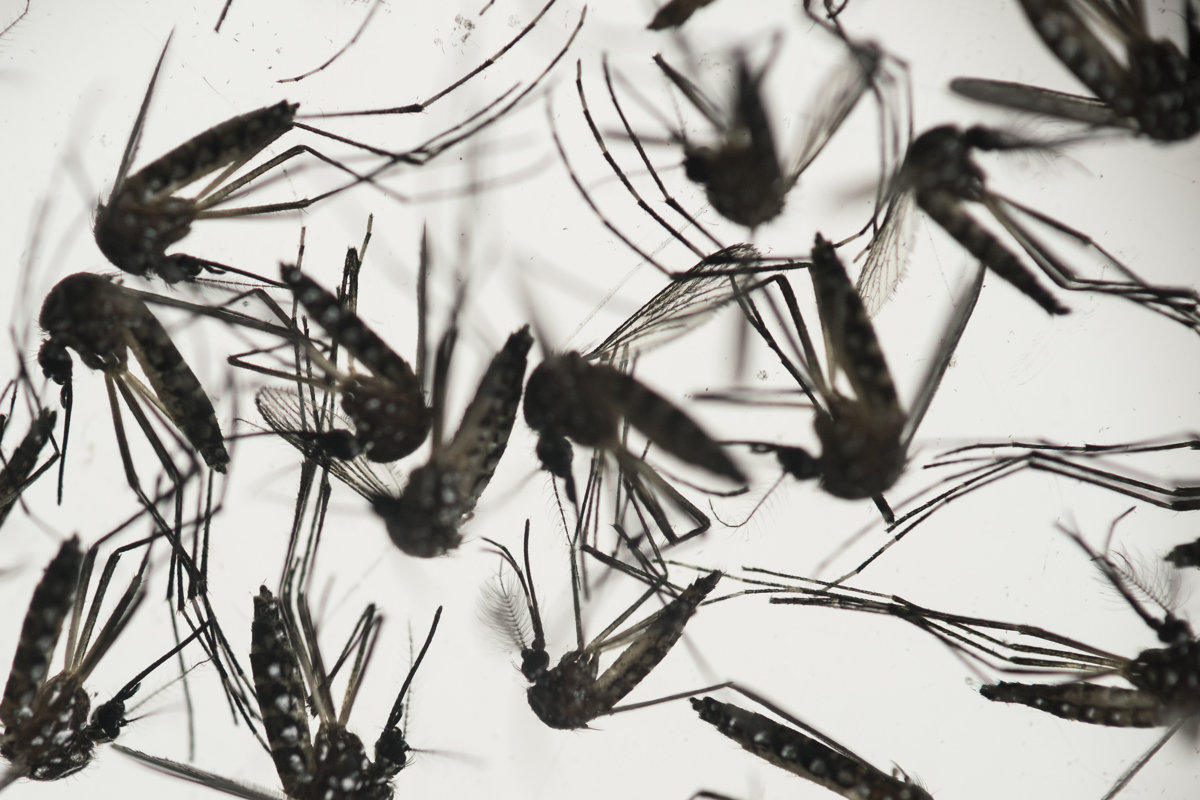 Infected insects can transmit viruses that cause fever or joint pain.

Paris. The tiger mosquito, capable of transmitting zika, dengue or chikungunya virus, has established itself permanently in more than half of the French regions, including Paris.

Referring to the Ministry of Health, which published a map of the incidence of this double-leafed insect, AFP reported.

Last year, the tiger mosquito (Aedes albopictus), originating in Asia, permanently established 51 of the 101 French departments. In 2017, scientists recorded their occurrence in only 42 administrative units.

In addition to all of southern France, there is a mosquito, for example, in the northern department of Aisne, which borders Belgium.

The tiger mosquito can transmit viruses that cause fever, joint pain, headaches and muscles.

In the European part of France, it appeared for the first time in 2004 in Nice. In particular, global warming and intensified international transport contribute to the spread of the tiger mosquito.

Each individual of this type of mosquito is not necessarily carrying any of the viruses mentioned, only happens when sucking the blood of an infected person, mainly outside of Europe.

Since the first appearance of a mosquito migrated fifteen years ago, authorities recorded 22 cases of dengue fever and 31 cases of chikungunya virus in France.