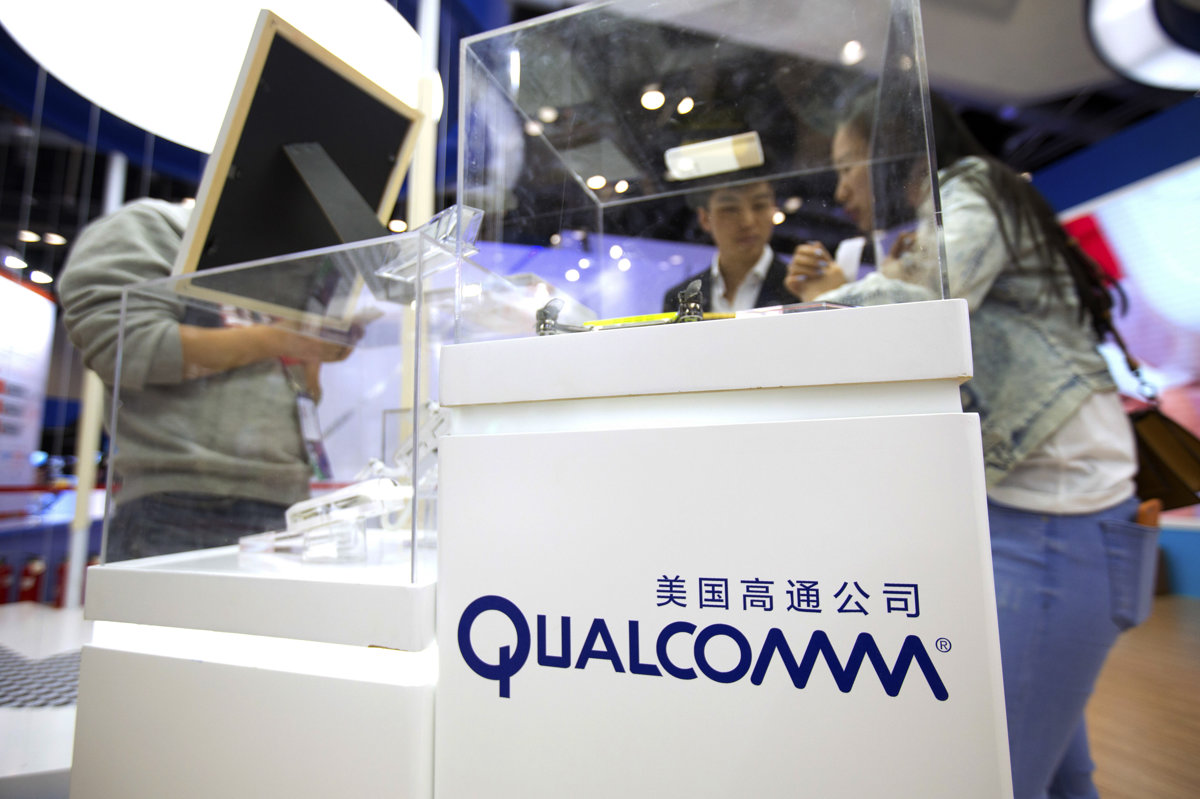 The deal can help Qualcomm gain a leading position.

NEW YORK The market value of chip maker Qualcomm in the US has risen sharply.

The reason for this is to resolve the dispute with Apple, which ensures a chip leader in the chip business that will be equipped with 5G connectivity and could pave the way for a similar dispute with China's Huawei Technologies.

Qualcomm's market value increased by $ 30 billion (€ 26.55 billion) since its deal with Apple on Tuesday night.

The company's stock jumped 23 percent on Tuesday, up 17 percent on Wednesday and peaked in nearly two decades.

An agreement with Apple could help Qualcomm gain the leadership position it once had when it mastered the transition to fourth-generation (4G) mobile networks and boosted revenue.

"In the US, this is Qualcomm's 5G world and everyone is renting," said Dan Ives, an analyst with Wedbush Securities. He added that a deal that is very important to Qualcomm is also reasonable from Apple's point of view, which can now focus on smartphones with 5G connectivity.

Apple and Huawei are in dispute with Qualcomm in patent lawsuits. Apple has committed to pay Qualcomm's license fees under the contract, but its value has not been disclosed.

The agreement also includes a six-year Qualcomm license. After a surprising settling of disputes with Apple, experts expect Qualcomm to now agree with China's Huawei.