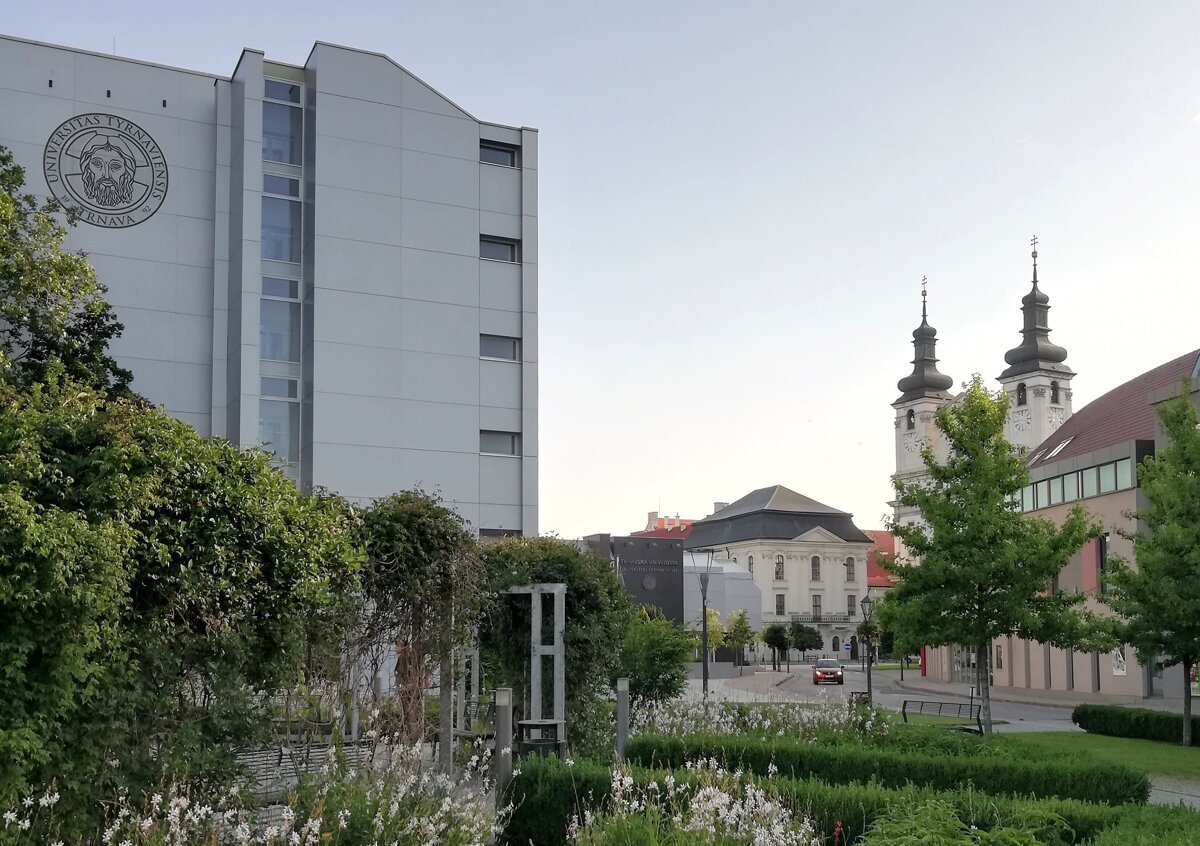 They still insist on their decision to leave.

Trnava. The University of Trnava (TU) met on Thursday (June 20) with professors from the Department of Philosophy of the Faculty of Philosophy (FF), who gave evidence of disagreement with the workplace.

Employees, even after the meeting, insist on their testimony, but the parties will meet again next week, as they are willing to seek a solution.

"We clarify the reasons why we give testimony and try to find a solution for students in study programs at risk of losing accreditation," said Andrej Démuth, the department's chief. 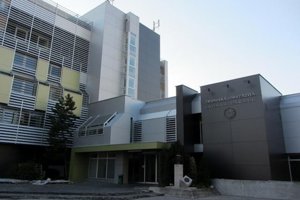 Read too: Teachers gave a massive testimony at the University of Trnava


Testimonials, such as earlier in the week, have been reported by social network educators to protest against the Dean's FF practices, as opposed to the abolition of the Systematic Philosophy Program, which also includes the entitlement and appointment and the Cognitive program Studies, and the continued interference in the powers of the guarantors. incompatible with the principles of collegiality and academic standards. "

"We do not want to harm our students, but we also know why we were forced to make statements. Unless we have guarantees and employees do not have confidence that it makes sense to cooperate further, they will not change their minds until then," Demuth said.

Next week's dean, René Bílik, decided to convene the meeting next week, replacing the current rector Marek Šmida at the end of August, so that the impact of the eventual departure of almost all teachers in the department was in the period of his mandate .

The Academic Senate of the Faculty of Arts refuses to violate 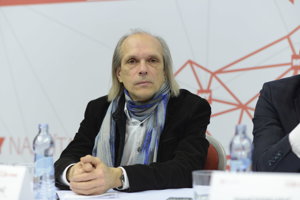 Read too: The oldest local government spokesman, Tomašovič, ends up at the city hall, and he was attracted to books


The Academic Senate of the Faculty of Philosophy of the University of Trnava (AS FF TU) also participated in a mediatorial case of professors' statements from the Department of Philosophy. He issued an opinion rejecting violations of ethical principles and academic rules.

"The Faculty of Arts is fully functional, existing students at all levels of study as well as new study candidates are able to study for the successful completion of their studies. all departments and entire faculty and creates sufficient space for communication within the Dean's College, Academic Senate, Academic Meetings and Personal Meetings, "says AS.

On Tuesday (June 18), the Department of Philosophy published a statement that it was a sign of disagreement with the rector's procedures, with the abolition of the Systematic Philosophy program, which also includes the right of habilitation and appointment and the program of Cognitive Studies, and with respect to the continuous interference in the responsibilities of the guarantors and procedures incompatible with the principles of collegiality and academic standards were given by the department's teachers.

On Wednesday, Rector Erik Hrnčiarik confirmed that he had received seven statements out of nine.