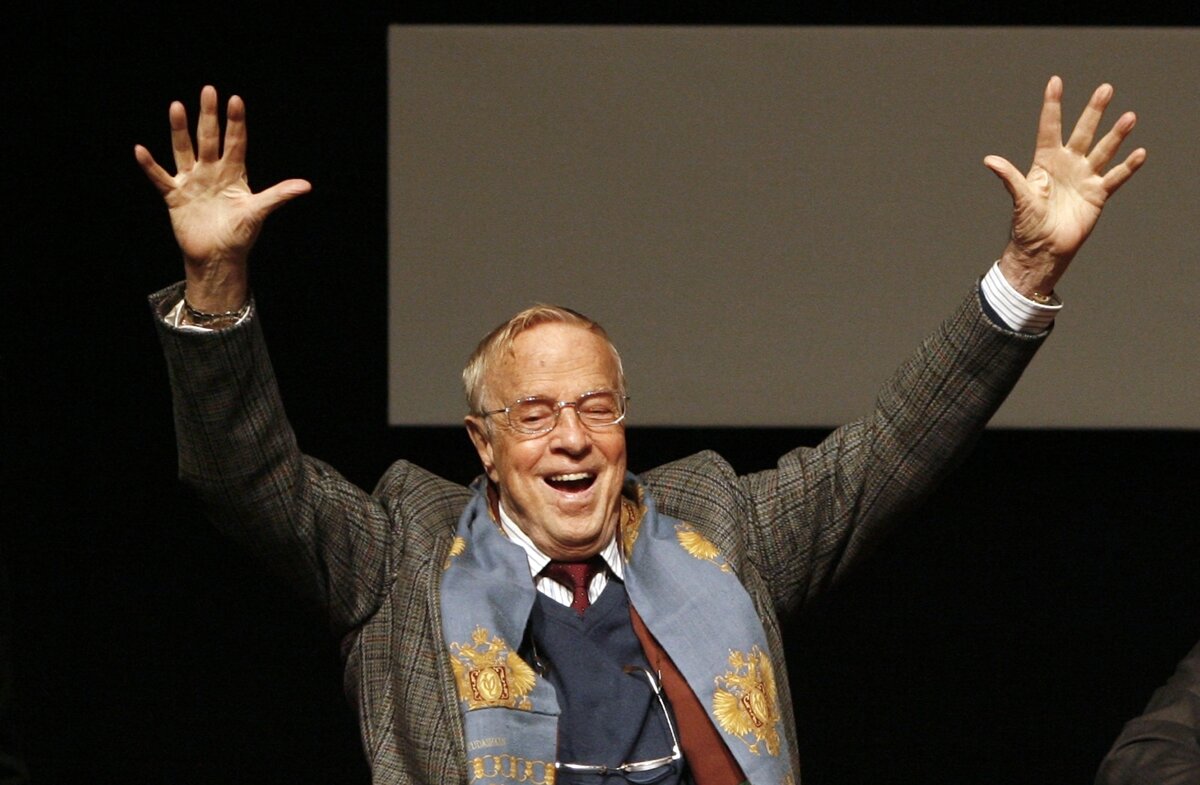 He received an Oscar nomination for Rome and Juliet.

In his words, Zefffirelli died on Saturday at his home in Rome. "He suffered for a while, but (finally) he left in silence," he said.

Meanwhile, Italian media reported that Franco Zeffirelli has long struggled with an unspecified disease that has deteriorated in recent months.

Born in Florence, Franco Zeffirelli became famous mainly for his work in the production of films and operas. He began his career in the 1960s. During his collaboration with actors such as Richard Burton and Elizabeth Taylor.

He has a number of film and television productions on stage, including The Taming of the Shrew (with Elizabeth Taylor and Richard Burton), Romeo and Juliet, Brother Sun, Sister Moon and Jesus of Nazareth (with Robert Powell).

For Rome and Juliet, he was nominated for an Oscar for Best Picture and Best Director.

In 1990 he filmed Hamlet with Mel Gibson, in 1999 he directed the legendary actresses Judi Dench and Joan Plowright in the film Tea with Mussolini, and in 2002 he directed a film about his friend Marie Callas.

Despite his precarious health and the fact that he has been dependent on a wheelchair in recent years, Zeffirelli remained active at an advanced age, writes the DPA.

He was also politically active and, in 1994-2001, was a senator for the Forza Italia party, led by Italian Prime Minister Silvi Berlusconi.