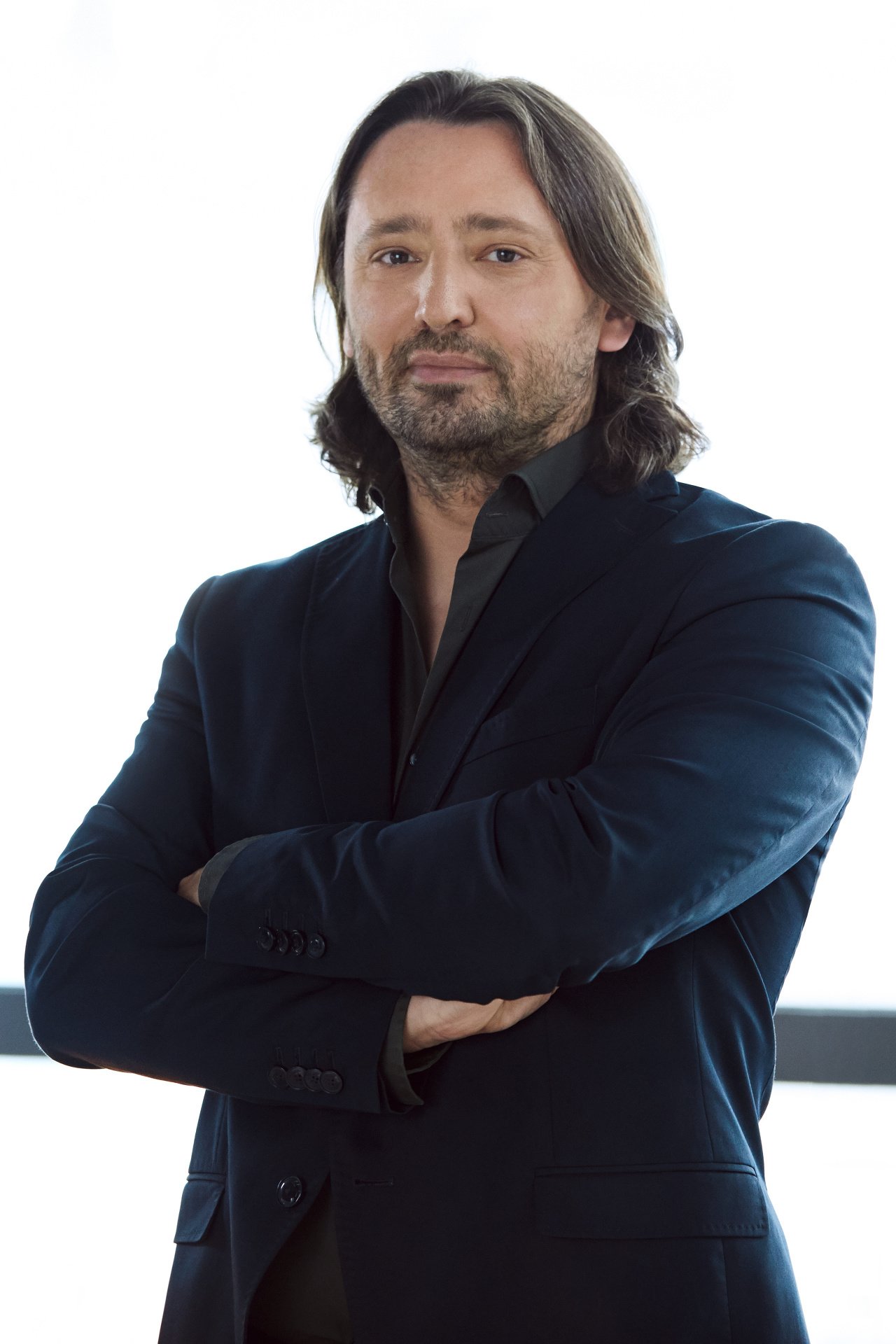 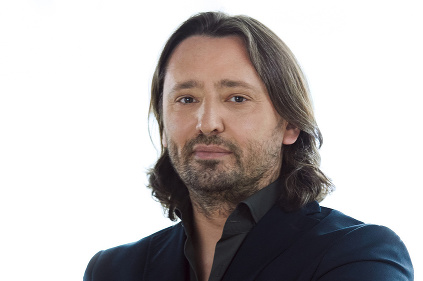 The BMW Group reorganizes the design department. Your next step is a leaner organizational structure. Jozef Kabaň, former chief designer of the BMW brand (and even the Škoda brand), is designing the Rolls-Royce brand starting today (April 1).

Domagoj Dukec, former chief designer of BMWi and BMW M, is taking on the responsibility of designing the entire BMW brand on this day. This is to focus on a BMW brand design much more consistent in modern products and its distinctive character.

Jozef Kabaň (46) is an experienced and talented designer who has worked in senior automotive design positions for most of his career. Kaban arrives at the Rolls-Royce Motor Cars of the BMW Group, where since 2017 he has served as chief designer of the BMW studio. Jozef Kabaň comes from Slovakia. He is married, has a daughter and a son. He will be working on design studios in Goodwood, West Sussex and Munich.

In 1993, he received a degree in product design and industrial design at the Academy of Fine Arts and Design in Bratislava, Slovakia. In 1997, he won a Master of Art in Vehicle Design at the Royal College of Art in London, UK. Filled with enthusiasm for automotive design, artistically based from an early age, set in detail, he was one of the youngest designers of all time, at age 20, joining the VW Group. He sold quickly, and in 1998 he was commissioned to execute a project for the Bugatti Veyron, to which he designed the exterior. Already during this early stage of his career, he gained general recognition for design, demonstrating his ability to combine the automotive world with the world of luxury and art.

His success led him to the desire to expand his experience in the automotive field, leading to the Director of the Department of Exterior Design, first in Audi AG, later in the Škoda Auto. At Skoda, it has been recognized for its revolutionary design benefits, with a strong impact on brand design and excitement. During this phase of his career, he was also responsible for designing a smaller number of projects, including limited and special editions and exhibition vehicles. Kaban, as chief designer, hired cars such as Volkswagen Lupo, Seat Arosa, Bugatti Veyron (exterior), Skoda Octavia, Skoda Fabia and Skoda Superb III. generation) and Škoda Kodiaq or Karoq.

Torsten Müller-Ötvös, Executive Director of Rolls-Royce Motor Cars, said: "I am pleased to report that Jozef Kabaň has been appointed Executive Director. He is an exceptionally talented designer with a strong history and considerable vision and ability. It is a confirmation of our success in business that, as the world's leading luxury home, we are able to attract the most talented design talent in the world. This is an exciting time for our brand and I look forward to welcoming Joseph to the Rolls-Royce family. "

Adrian van Hooydonk, chief designer of the BMW Group commented: "The Rolls-Royce design team is creating excellent vehicles and luxury items. I am convinced that Jozef Kabaň will definitely bring this phenomenal team to a great future. "

Rolls-Royce Motor Cars is a wholly owned subsidiary of the BMW Group and is completely separate from Rolls-Royce plc., A manufacturer of aircraft engines and propulsion systems. More than 2,000 capable men and women are employed at the headquarters of Rolls-Royce Motor Cars and at the industrial site of Goodwood, West Sussex, the world's only craft luxury car company.