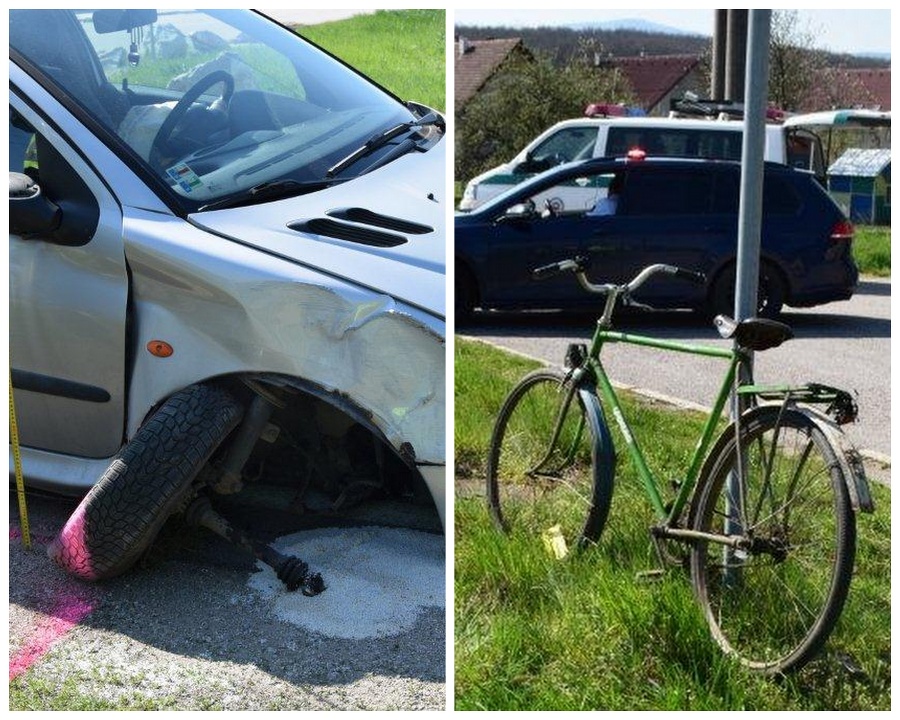 The driver ran to a retiree with a bicycle

One of them became the I / 9 road in the village of Svinná, in the district of Trenčín, just before the afternoon. The 49-year-old driver who drove on the aforementioned road in the direction of Trenčín to Bánovce nad Bebravou at the intersection with road III / 1860 did not pay enough attention to drive the vehicle when colliding with a 71-year-old pedestrian who pushed the bike at that time and crossed the road.

Police were subjected to the driver's alcoholism test. It showed a positive result, inflating 1.20 mg / l (2.50 per thousand). The pedestrian was treated once, alcohol was not detected.

Another road accident occurred in the district of Nové Mesto nad Váhom around 13.45 of the road II / 504 in the village of Častkovce. It must have been that a 38-year-old driver drove a Peugeot 206 car in the village named in the direction of Podolie village, and was probably not driving the car at the intersection with the local road.

With the car, she got off the road and hit the public lighting column. In an accident, the lotion suffered a minor injury. When she underwent a police breathing test, she infused 1.39 mg / l (2.90 lbs) of alcohol into the exhaled air. The damage to the vehicle was estimated at about 1100 euros.

Alcohol does not belong to the wheel!

Police reiterate to motorists that they drink alcohol before driving and sitting behind their wheel, threatening not only their lives and health with their irresponsibility, but especially endangering the lives and health of other road users.