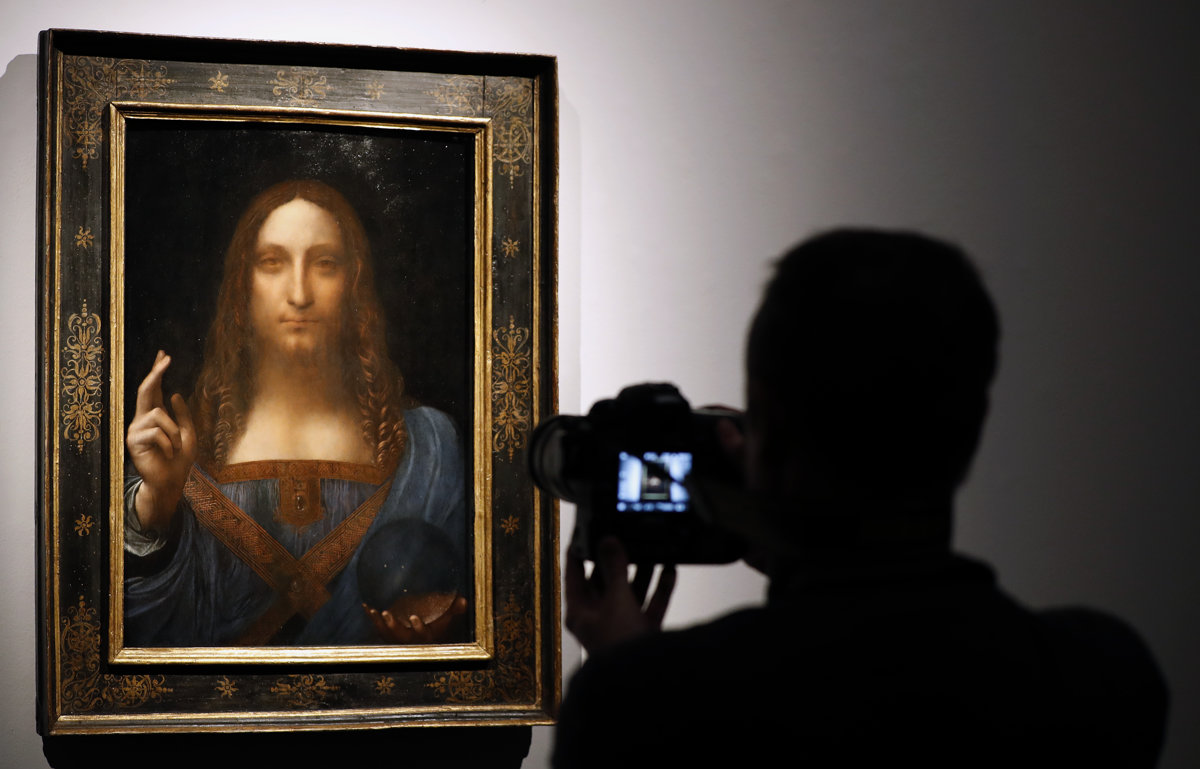 The image of Salvator Mundi would appear last year at the Louvre Museum in Abu Dhabi.

Bloomberg reported on this with reference to the Artnet server.

According to the Wall Street Journal, Saudi Prince Badr bin Abdallah apparently bought a photo of walnut wood, which he kept at the auction in the name of the Crown Prince. The auction house did not confirm.

Postponement of the exhibition

The image of Salvator Mundi, in which Christ stands out from the darkness, blesses the world with one hand and holds a transparent ball in the other, to be exhibited last September at the Louvre Museum in Abu Dhabi, a partner of the Paris Museum. 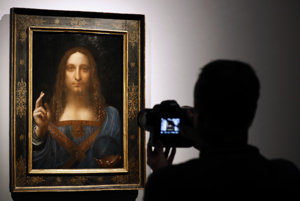 Read too: He broke all records. Photo of Da Vinci was auctioned for $ 450 million


However, the Museum of the Emirado announced the postponement of the exhibition. However, the Emirate's Ministry of Culture and Tourism assured him that he was the owner of the painting.

Regarding the location of the image, the ArtNet server refers to two sources close to the transaction. At the end of May, a 134-meter-long yacht, built by Italian shipyard Fincantieri in the Egyptian port of Sharm El Sheikh in the Red Sea, was anchored by Bloomberg.

Although the open sea may not be the best place to preserve the paintings of old masters, this is not the case.

British businessman and owner Tottenham football club Joe Lewis hung up on his Aviva yacht triplet of the British painter Francis Bacon, whose price is estimated at $ 70 million.

According to ArtNet, the image will remain on the Crown Prince's yacht until Riyadh opens a new cultural center in the northwestern region of Ula. The project is still in the preparatory phase.

Some scholars doubt the authenticity of the image and attribute it to Leonardo's work instead of Leonard himself.

They argue, for example, with inaccurate anatomy, details of the painting, or the fact that Leonardo did not mention painting in his correspondence.

So far, there has been a lot of speculation about where the picture is and who bought it. According to Artprice, Muslim scholars at Al-Azhar University in Cairo have advised the Crown Prince not to display the image publicly for religious reasons.

Christ regards Islam as a prophet, but the image shows him as a savior of the world, that is, as God, and this is not possible in Islam. This view is confirmed by other sources, especially experts in the history of religion.

The Louvre de Paris wants to exhibit this year in a large exhibition held 500 years after the death of this Renaissance artist.