Remišová and Poliačik agreed: they want changes in a law 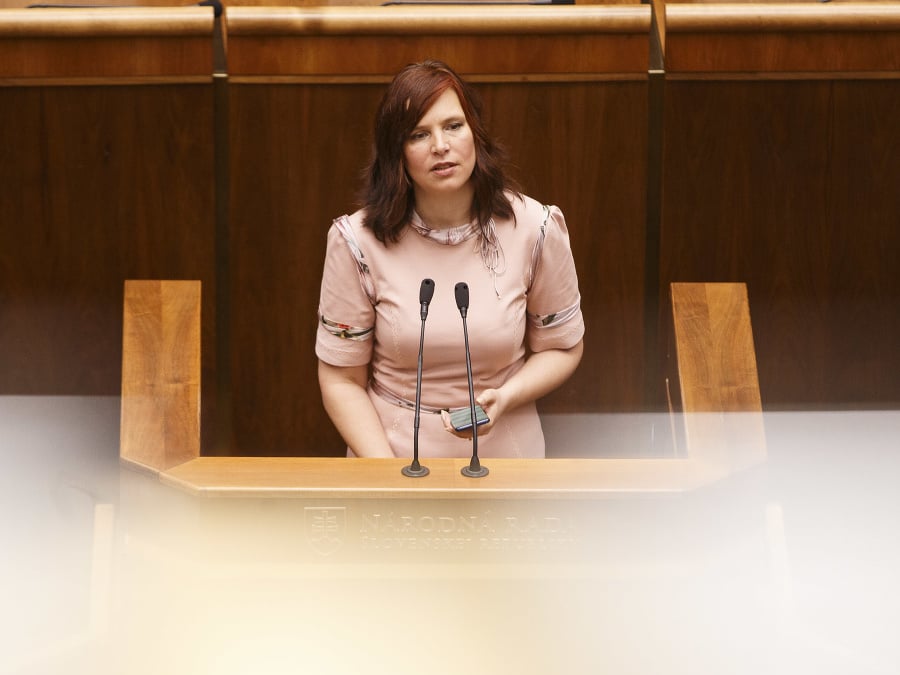 Clearer admission of property gains, that is, the quantification of the value of the donation received and the ownership indexes. These are also the amendments tabled by Veronika Remišová (OĽaNO) on the draft amendment to the Constitutional Act on the protection of the public interest in the performance of the duties of public officials at the end of the second day. "Although the Constitutional Act regulates the obligation of a public official to announce his personal interest in the case before he is present at the hearing, or even before the vote on the subject, he imposes no penalty for violating this duty. , your vote was not included in the result of the vote on this subject " said Remišová. It also proposes that the initial quantification of the amount of the donation received by a public official be fixed at a fixed value of five thousand euros and not the expression "ten times the minimum wage".

The proposal seeks to extend the range of civil servants to include all the public functions in which state funds are managed. "The requirements to remedy the shortcomings of the current legislation on the protection of the public interest resulted from the draft measures to ensure implementation of the recommendations adopted by the Group of States against the Constitutional Court of the Slovak Republic (GRECO) for the Slovak Republic in fourth round of evaluation of October 18, 2017, " is indicated in the explanatory memorandum.

The proposal also seeks to remedy shortcomings in existing legislation on the notification of functions, employment, activities and property rights, as well as the need to remove procedural defects in the protection of the public interest and avoid conflicts of interest. MEPs also want to reconcile the text of constitutional law with legislation on the protection of personal data.