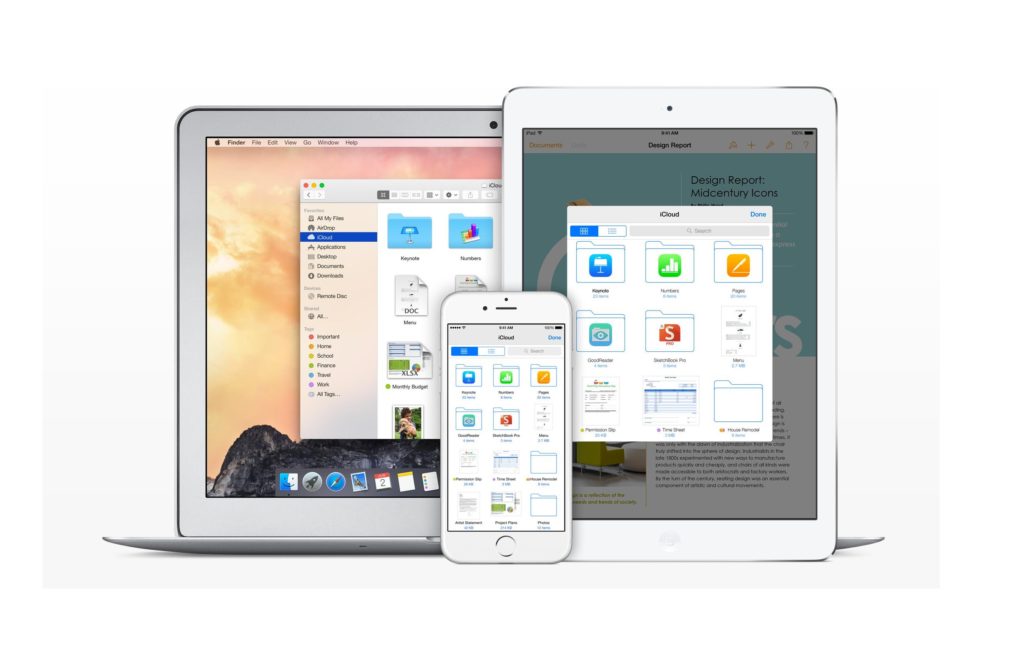 Microsoft has relaunched the update process from October 10 update to Windows 10 and some issues seem to persist.

After installing the new update, it turned out that some users can not make full use of iCloud. Apple and Microsoft are already working on the repair. Problems will begin when users install the latest version of iCloud (version 7.7.0.27) for Windows 10 with October update. You will receive an error message – iCloud for Windows requires Windows 7, Windows 8, or Windows 10 (with April updating and earlier).

If you already have an Apple-installed application, you may paint some problems when using this software to sync files and photos. The Windows 10 support page revealed a post that says Apple has found the program incompatibility iCloud for Windows (version 7.7.0.27) when in the system Windows 10 (version 1809), users may have trouble updating or syncing shared albums.

Currently, Microsoft is blocking devices with iCloud for Windows (version 7.7.0.27) installed from the Windows 10 menu (version 1809) until the problem is resolved. And if you already have iCloud installed, you will find that you will not be able to install the October update at this time. It's at first glance unpleasant, but even better than that you should find out that your files are synced incorrectly with iCloudom for a long time.

Microsoft says it is working with Apple to create an iCloud-compatible version for the October Windows update. This will be included in the next issue. We hope it does not take too long.

What to do if Windows does not format any discs