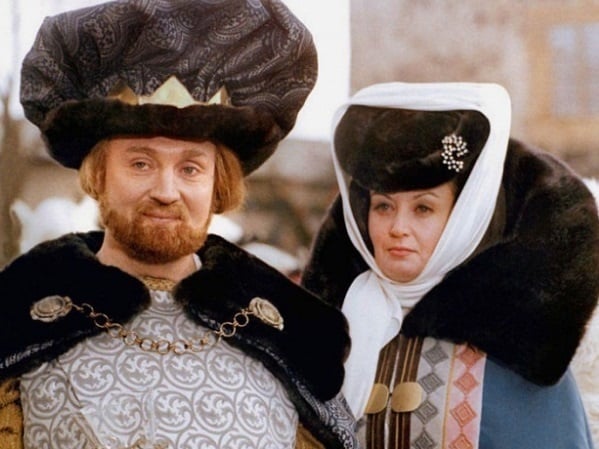 Referring to his family, he informed the Dresdner Neues Nachrichten (DNN) today. Spectator in the Czech Republic and Slovakia, Hoppe is mainly known due to the role of the king in the fairy tale "Tři oriešky pro Popolušku". But in the 1980s, he also starred in the Oscar Mephisto.

According to the DNN, Hoppe, who died in the family circle, was the most prominent and internationally known actor in the former German Democratic Republic.

He was born in December 1930. Since the late 1970s, he has worked in the Dresden theater and has also starred in many film and television films.

The Václav Vorlíček Three Handles for Popoluška Film Fair was created in the 1970s in the Czechoslovakian-East-German co-production. In addition to Hoppe, other German actors also played a significant role in a film that is intrinsically linked to Christmas in Slovakia, the Czech Republic, Germany, but also in Norway. The queen did Karin Lesch and Macoch Carol Braunbock.

Hoppe also starred in the film by Hungarian director István Szabó Mefisto, who won the Oscar for Best Foreign Language Film in 1982. He presented the role of prime minister, whose image was the Nazi politician Hermann Göring.