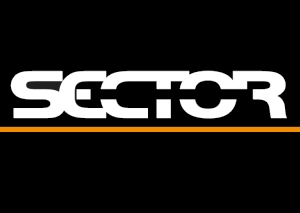 Originally, Microsoft was preparing two versions of Xbox Two, one less powerful and less expensive (Lockhart) and another more powerful (Anaconda). Now it seems less powerful (or deferred). The developers were targeting games with a less powerful version and did not use the full performance of the higher version. By releasing a new generation, they would not be able to optimize for both consoles.

The less powerful version should have only about 4Tflops (it would be for 1080p resolution and streaming), with the other elements being preserved or very much like the great 12Tflops version of the console. But it would probably cost $ 250 and not $ 500.

Phil Spencer also confirmed that there is only one version of the console in preparation.