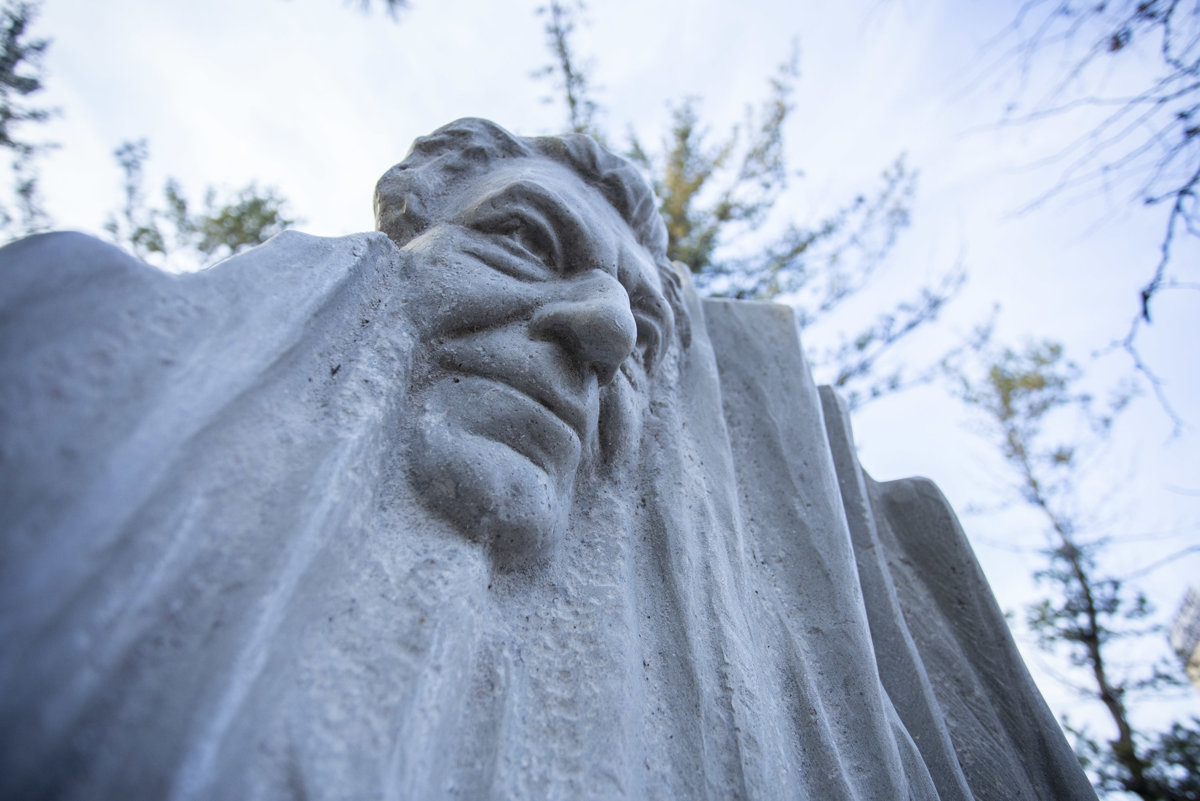 The monument to Anton Srholco was unveiled at the Mierova street park.

Ružinov. The monument to Anton Srholco was celebrated on Sunday in a park on the Mierova street in Bratislava, Ružinov. The memorial building was started by the civic association (OZ) Babie Summer, which is keen to name Srholco and the whole park.

"Anton Srholec was our ambassador, with the part of the city we agreed we could put the statue here," said Igor Kucej, co-founder of Babie's Summer, to TASR.

They also communicate with Ruzinov about naming the park after Srholc. "We would be happy if it were possible next year, when Anton Srholec celebrated his 90th birthday," added Kucej.

The monument was officially unveiled by its author, the sculptor Peter Mészáros, together with the mayor of Ružinov Dušan Pekář.

The means of building a memorial was won by OZ thanks to a public collection and individual donors. OZ Babie summer documents the fate of well-known Slovaks, who need help at the end of their lives.