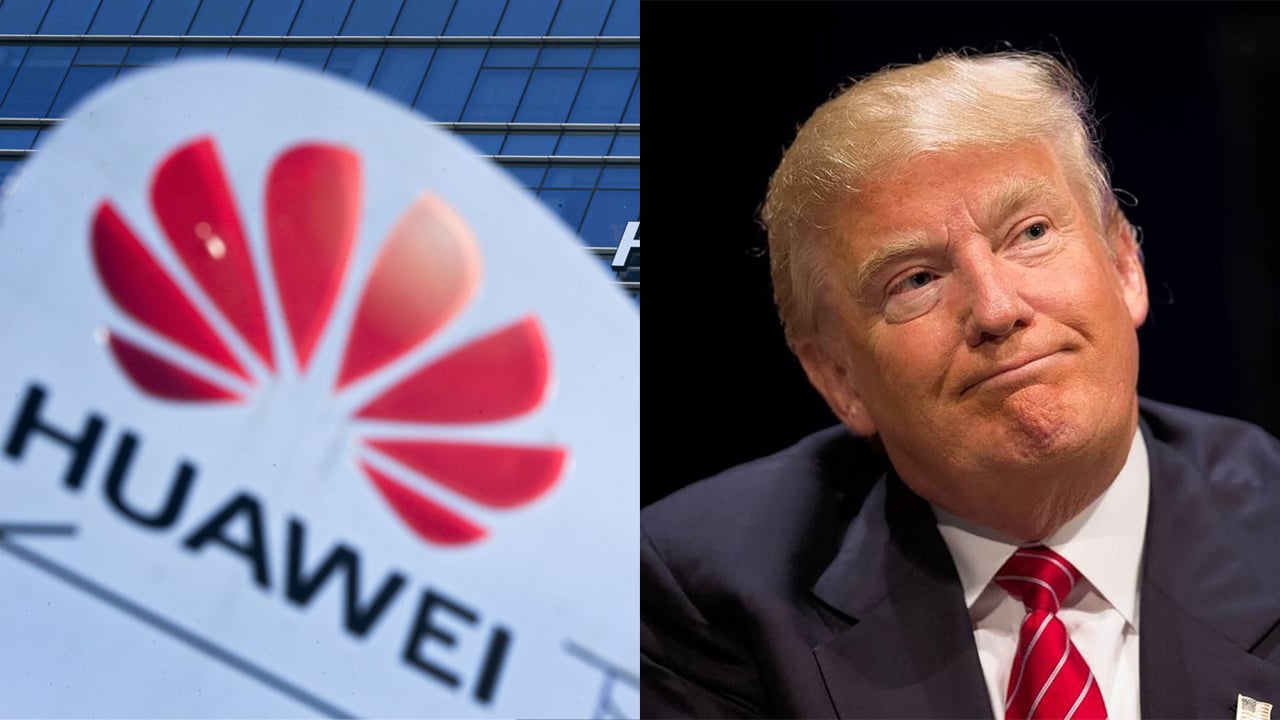 Although a large number of articles have been described about the whole case of Huawei, it is currently being reported that the leading technology companies are secretly lobbying the US government to mitigate restrictions and bans. Are we seeing US business charities for a Chinese colleague? No, the huge pile of money plays an important part in this.

US President Donald Trump's rule is based on Huawei's allegations of espionage and the theft of trade secrets. As there is no evidence of possible espionage interests so far, the portal Techradar.com believes that the main reason could be to help American technologies. Specifically, it should be an aid to Apple.

Huawei has grown to be one of the greatest players

Huawei has gradually emerged as the world's second-largest smartphone maker, beating Apple. As a result, Huawei has become a threat and a serious competitor in premium equipment. President Trump has long been trying to persuade Apple to transfer its production from China to the United States. 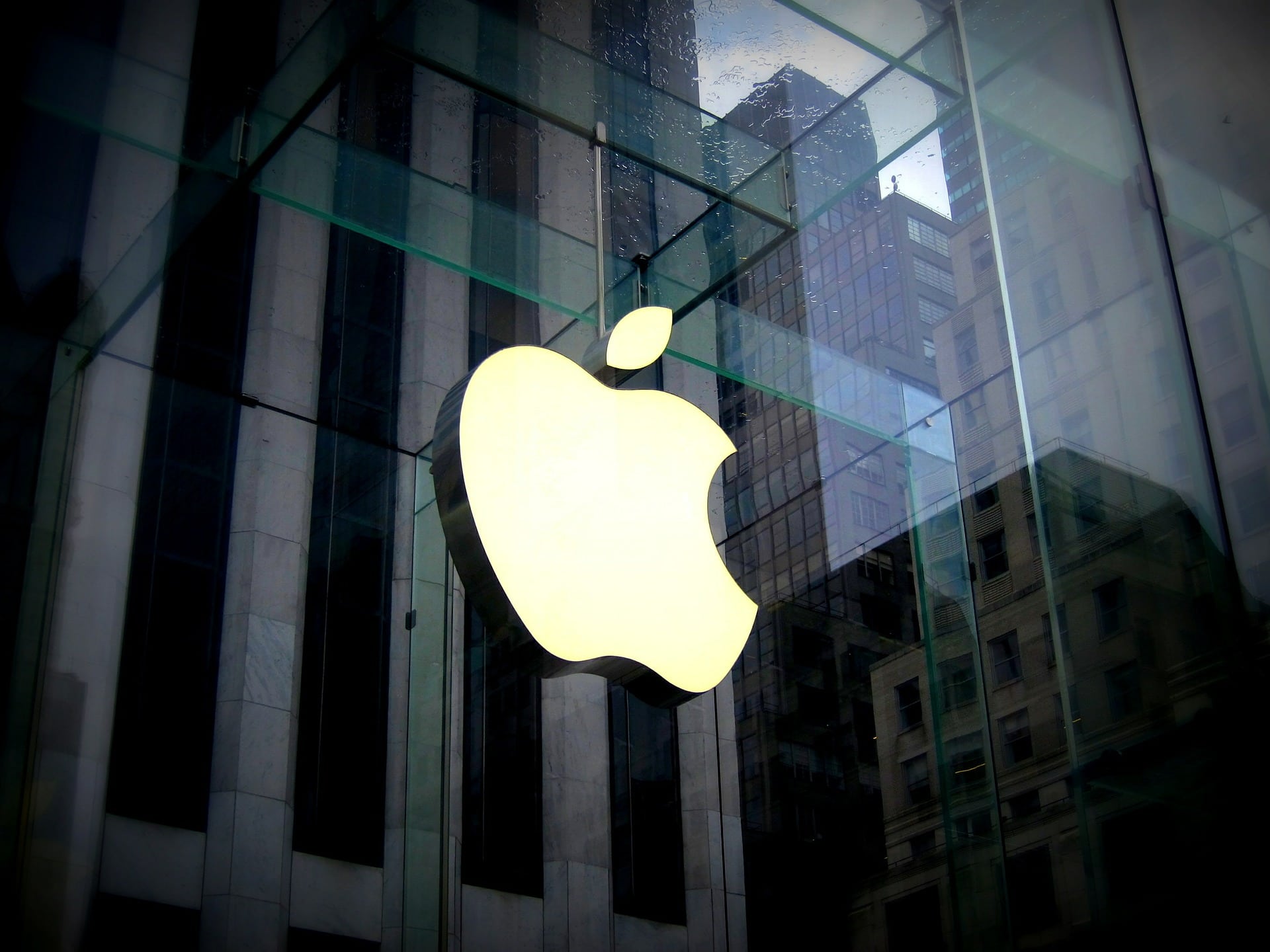 Leaving Apple from China would not be a good solution for anyone. China would lose a major player in its market, which would have an impact on its economy;

Huawei calculates the loss, but is optimistic about the future

The impact of the sanctions by the United States will be a remarkable drop in profits this year. Analysts' estimates say that the loss should gift about 40 billion euros. In addition, the transition from Android to the new operating system can cause customer uncertainty and as a result, a fall in equipment sales of up to 40%. These numbers will cause a significant slowdown in the growth of the company, which may be very good news for someone. 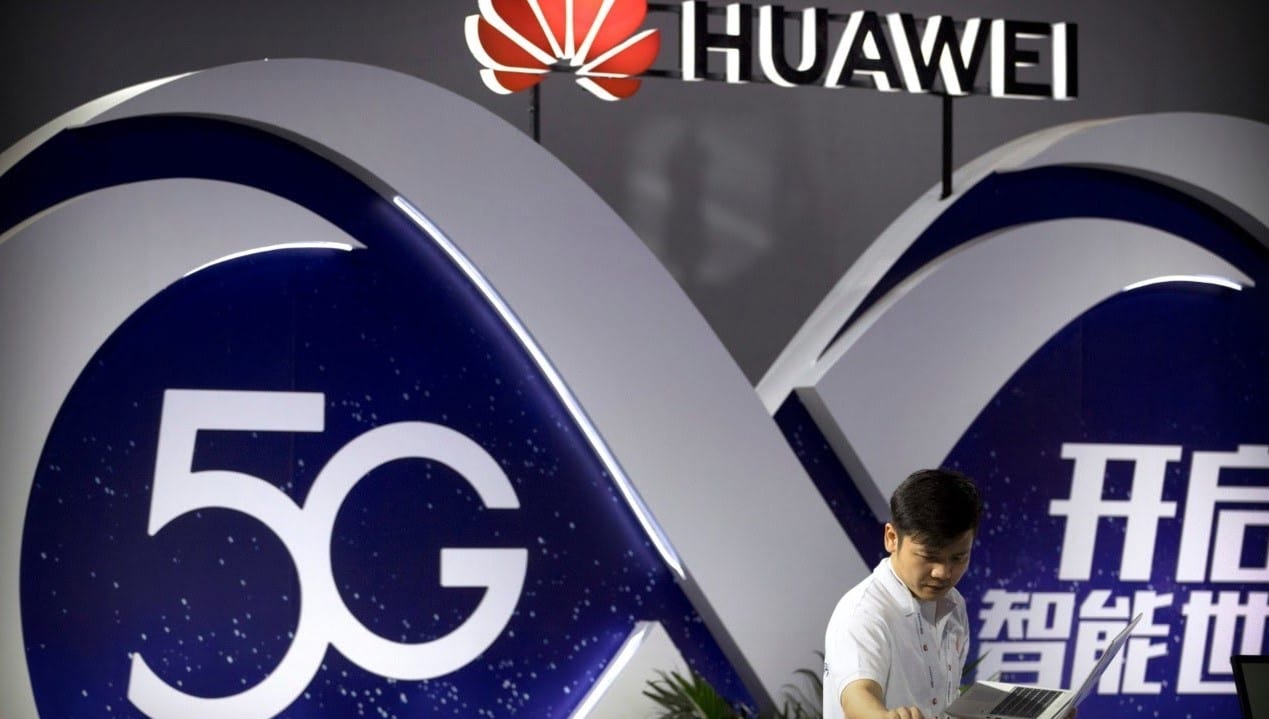 Huawei continues to be recognized as a leader in 5G technology, with most components associated with the generation of ultra-fast wireless networks from North American suppliers. Huawei has signed dozens of contracts to provide 5G technology around the world. 25 of them are in Europe and 10 in the Middle East. 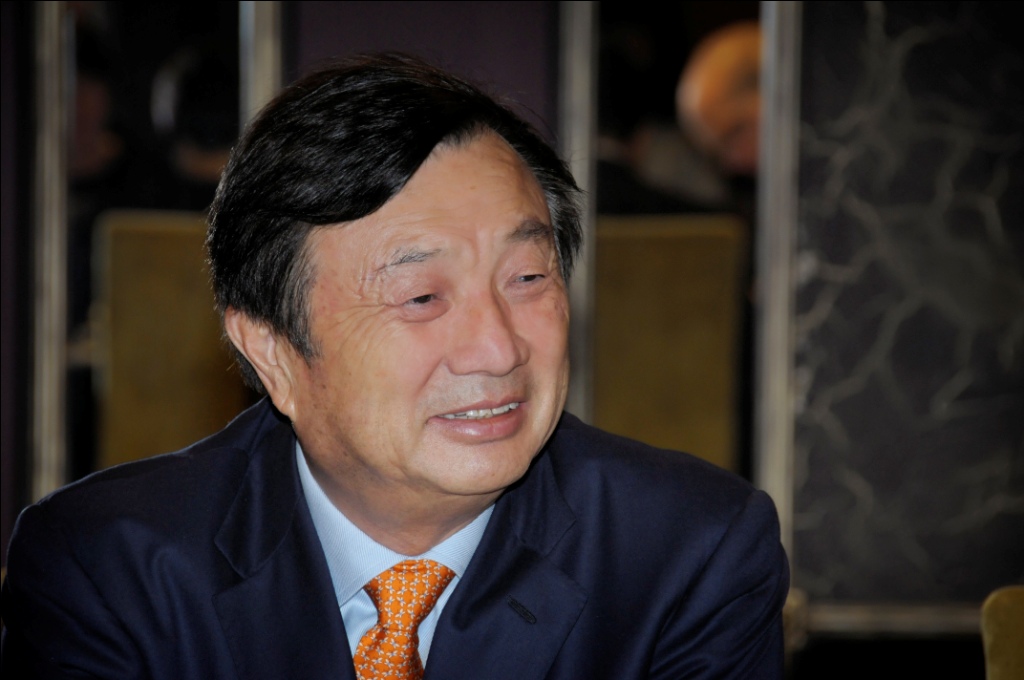 The sanctions could have a serious impact on the performance of these contracts, as Huawei would not be able to obtain the necessary software and hardware from US suppliers. per founder However, the company Ren Zhengfeia will improve the situation and by 2021 the company will be in full force without the United States and its enterprises.

American companies will not be lost either

In addition to Apple, the trade war also affects other US companies such as Intel, Broadcom, Qualcomm and NVIDIA. Broadcom expects a loss of up to $ 2 billion in its financial plans for the current year. In general, this situation endanger about 4,000 jobs in the US, from 92 suppliers to 33 in the US. 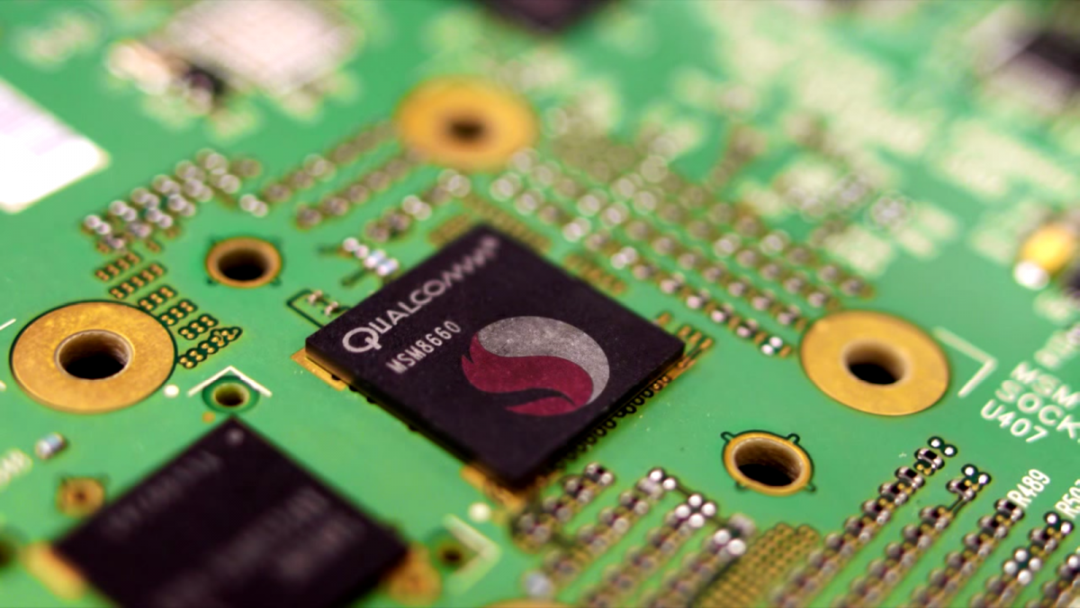 Last year, Huawei bought $ 70 billion worth of components and components. Of these, $ 11 billion was spent on products from American technology companies such as Qualcomm, Broadcom, Microsoft and Google.

Is there a great danger for US companies?

Qualcomm, Lumentum, Qorvo, Skyworks Solutions and Xilinx share at a time when all decreased. This is also evidence that US and Chinese companies are negotiating together. Ultimately, it can be said that the trade war between the world's largest economies is not a good omen for either side. 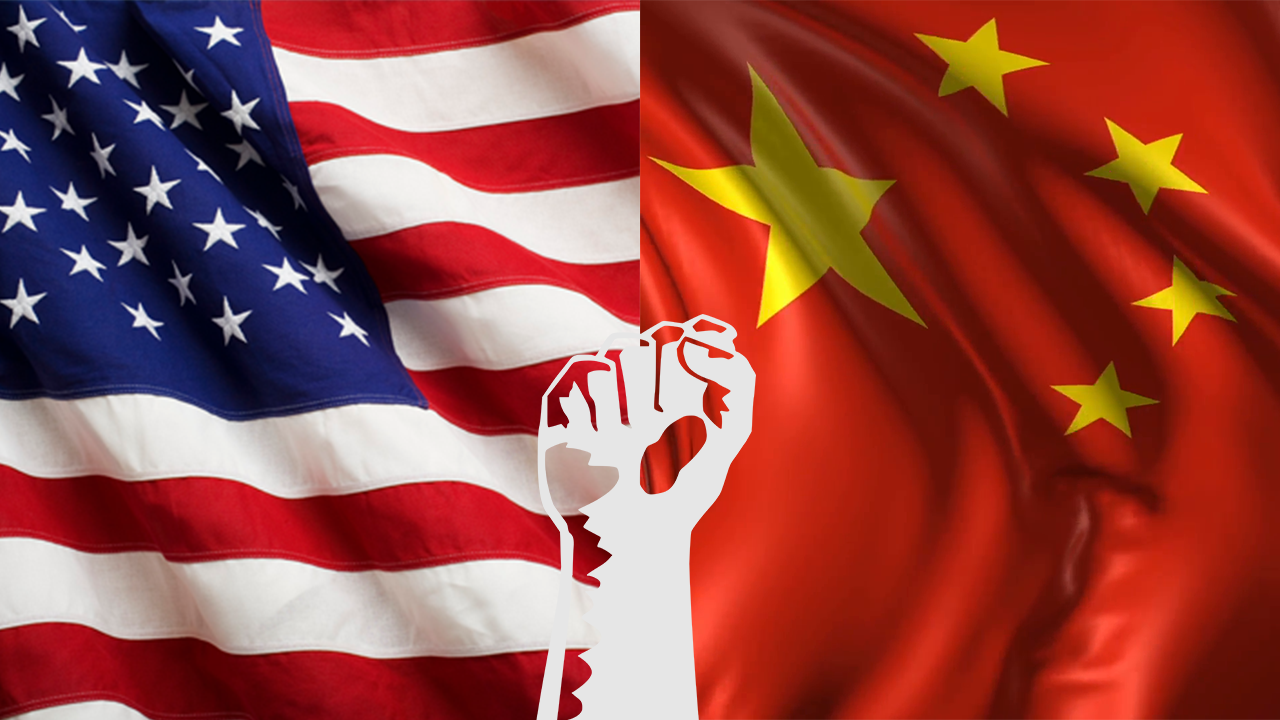 Economic impacts will have to be borne by Huawei, but US technology giants will also suffer heavy losses. In that case, we can talk about hundreds of millions of dollars. From the statement of Rena Zhenfei, it is possible to feel that the company is ready for a difficult period. China's determination may scare US companies. If Huawei were able to provide some of the important components for its non-business equipment in the United States, that would be a disaster for the US.