Competitive electric cars from Germany to help grow Tesla? At first glance it seems insignificant, but it may have its logic. Which, explains the German investment bank Berenberg.

Many investors and analysts are concerned that Tesla will be able to pay for increased competition in the electromobility industry, which comes respectively from. will come mainly from Germany. However, the German investment bank, Berenberg, disagrees with this, which states that this competition will help Tesla.

Despite the fact that Tesla recently sold as many electric vehicles as ever before, some of the professional public is skeptical of its growth. In addition to the competing models announced, it probably was not much helped by the first quarter of 2019, when Tesla's electric vehicles fell considerably.

At the same time, Tesla argued that the reason was mainly logistical problems with the delivery of Model 3 to new markets. However, the flagship of Model S and Model X also fell.

In addition, the Tesla Model 3 became the best selling electric car in Western Europe (19,482 by Matthias Schmidt). Despite prices significantly higher than the best sellers, such as Renault Zoe and Nissan Leaf. According to Carsalesbase, more than 14,600 of them were delivered in March, but only 3,721 in April. However, Tesla also began supplying Model 3 to China during this period.

In any case, it is clear that analysts and financial markets are confused, and the US-China trade war does not help relying on Tesla's sales growth. Despite this, Berenberg investment bank claims that concerns about the demand for Tesla electric cars are exaggerated. In addition, Tesla appears to have set a new record for vehicle supply.

In this context, Berenberg adds that the promotion of demand could come from traditional car manufacturers. Especially those German or Jaguar Land Rover. This is because these manufacturers will increase electromobility marketing activities. According to analyst Berenberg, Alexander Haissl, consumers will find a better offer from Tesla. 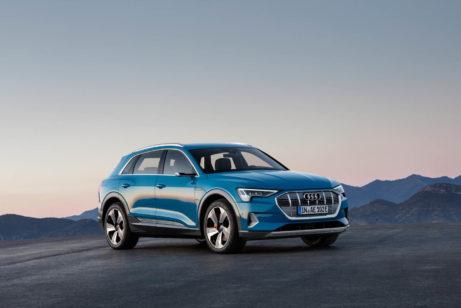 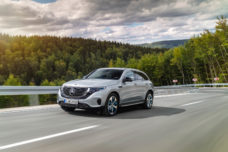 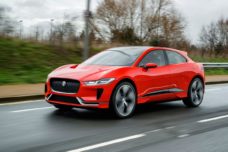 "Consumers will eventually discover better value and technology value from Tesla, a leader. The competitive advantage of Tesla is so significant that it can not be ignored and rejected. At the same time, the presentation of models by competitors seems to be without problems and delays, including the quality of the problem. A good example of this is the Audi e-tron and the Jaguar I-Pace, " says Haissl. 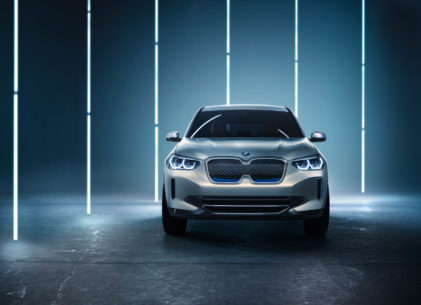 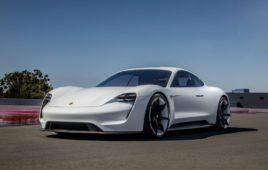 Well, let's see how the market will develop. Either way, we hope all automakers can offer competitive (and affordable) electric vehicles without having to worry about customers. This is the only way we can probably get the relevant number of these vehicles in our journeys in the coming years.