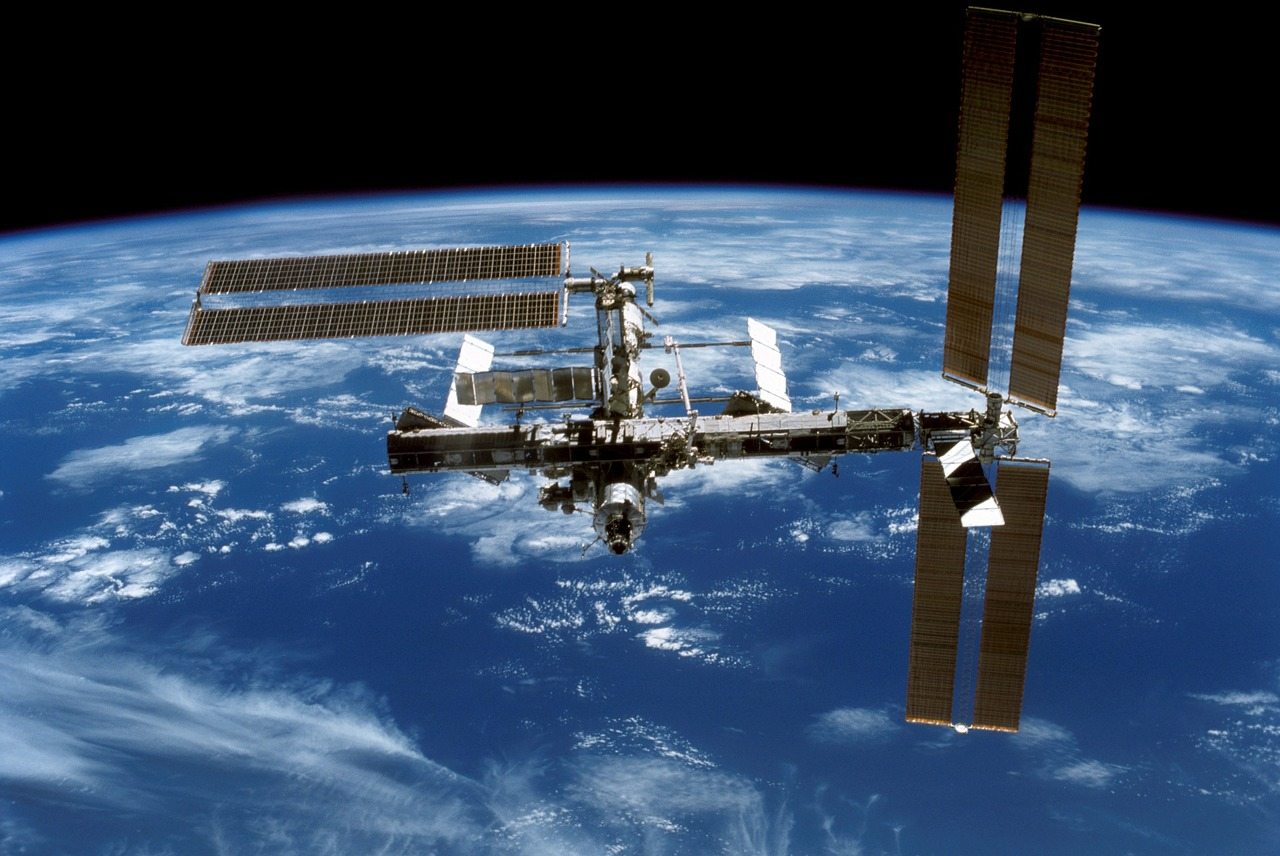 Space is an inhospitable place full of radiation and extreme temperatureswhere a living organism would have no chance of surviving. However, scientists at the German aviation center who displayed the bacteria in the universe outside the ISS station did exactly the opposite. futurism. In fact, the attempt proved that Earth's living organisms can also withstand extreme conditions in the simulated Mars environment. more than a year.

The German Aviation Center has started an experiment called BIOMEX, where the ISS astronauts exposed selected species of organisms conditions such as Mars. It is this planet among all in our solar system that seems to be the most suitable candidate to live. This theory has now been confirmed by the results of the tests in which the ISS station was exposed to the universe and its conditions bacteria, algae, lichens and fungi, informed the portal Science Alert.

These living organisms were able to last incredibly long. With this experiment, it has been confirmed that Earth's organisms can survive in inhospitable conditions, as we find on Mars, the portal said. DLR. In a simulated environment that was a "replica" of the Martian surface, they were hundreds of different samples from 2014 to 2016. Later, they returned to Earth for analysis.