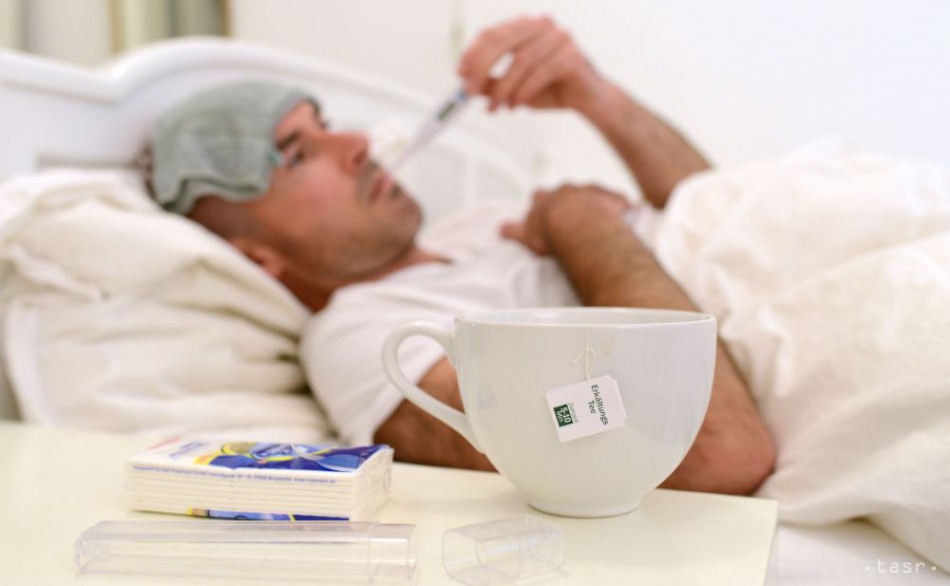 According to epidemiologists, in this unstable climate, most acute diseases can be attributed to cold disease.

Bansko Bystrica, November 3 (TASR) – Nearly half the incidence of acute respiratory diseases (ARO), but more than a third of the incidence of influenza and similar diseases (CHPO) in the 44th calendar week were reported by epidemiologists in the Banskobystrický region . However, data on this analysis are reported only by 36 percent of physicians of children and adolescents and 32 percent of first contact practitioners for adults.

According to epidemiologists, it means that in these unstable conditions most of the acute diseases mentioned above can be attributed to cold disease, where there is no viral etiology (origin), so that the disease also has a milder course.

In the 44th week of the calendar, the Regional Office of Public Health (RÚVZ) in Banská Bystrica recorded absolute numbers of 1,825 ARO patients, representing a recalculated morbidity of almost 850 people per 100,000 residents in the care of doctors who reported the disease this week. The CHPO occurred in 130 cases, which is a disease of more than 60 people per 100,000 inhabitants in the care of doctors who report data this week.

Epidemiologists point out that, at the time of reducing the incidence of ARO and CHPO, the most appropriate time (October, November) for vaccination is. The vaccines are reimbursed by all health insurance companies.