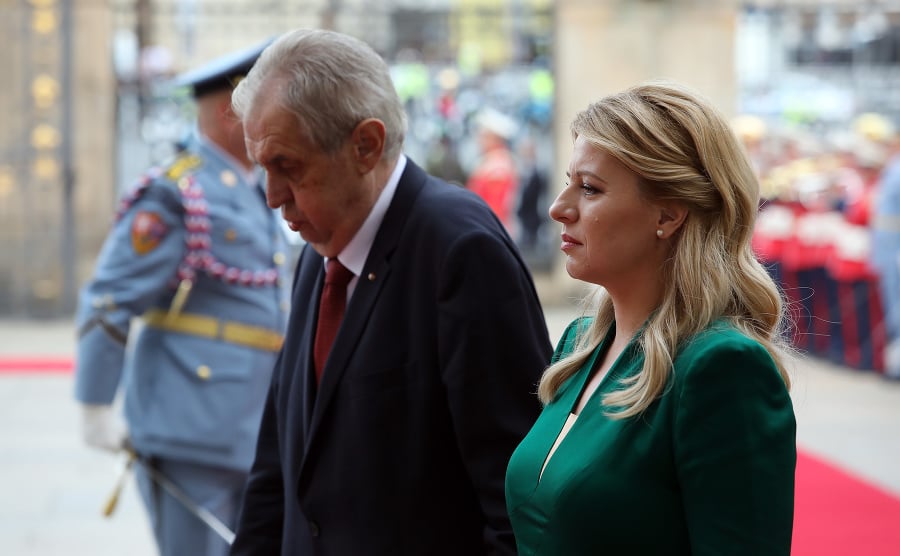 The concert was prepared for her by her fans, Ladislav Snopko is among the organizers. He also congratulated her on Friday's birthday. For example, Dan Bárta, Katarzia, Dorota Nvotová and the band Živé kvety are performing at the show. Čaputová sent his speech live on his Facebook page.

"Despite the fact that we are no longer a single unit of the state, we can wish, we can keep our fingers crossed and we can understand each other. I have always wished for you and wish you all the successes of the world." his hockey players when ours fell … a square full of peaceful people " said Čaputová at the beginning of the concert, by which she applauded the participants and shouted her name "Zuzana". It is in Wenceslas Square that protests against Prime Minister Andrej Babiš take place. With him as the only one of the highest constitutional officials, Čaputová did not meet today, the reason being that Babiš is at the Brussels summit.

Čaput also spoke to compatriots at the concert, thanking them for their support in the presidential election. She said she was touched when she saw pictures of Slovaks traveling to their homeland just to appeal. "Our country can wake up. We have the chance to change for the better and I want to invite you to this change" she added to the president's conclusion.

Today, Zuzana Čaputová made his first trip overseas as president. Traditionally, it has led to the Czech Republic. In addition to political meetings with President Miloš Zeman and representatives of the Senate and House of Representatives, she honored the memory of Milan Rastislav Štefánik and Václav Havel by placing wreaths. His second visit abroad will lead to Brussels – both the EU and NATO.