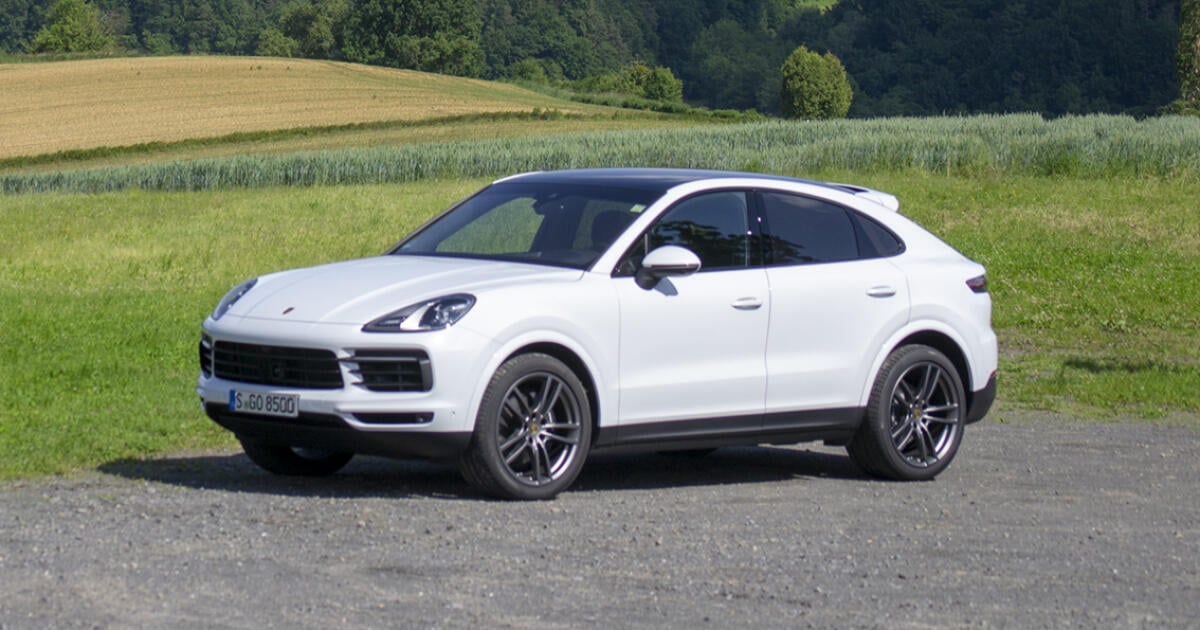 As the first in Slovakia, we had the opportunity to experience the extraordinarily anticipated new Porsche Cayenne Coupé.

Combining a luxury SUV with a sports car may seem like a pretty crazy idea at first. He tried first on Korean Ssang-yong – and was ridiculed for it. Soon after, in 2008, the German brand BMW, which introduced the X6, took on a similar role and became a great bestseller.

Its main competitors initially thought that interest would fall as quickly as it appeared, but that did not happen. So if they did not want to stay out of the game, they had to prepare a similar coupé as well. And so, in 2015, Mercedes praised its GLE, the Audi Q8 from last year and the latest Porsche with the new Cayenne Coupé.

Only then could we experience the presentation of the Slovak-Slovak border in the region of the Austro-Slovenian border. The truth is that Porsche wants to be exceptional. So it was not just a matter of "cutting" the back of the roof for Cayenne. He refined the entire car to be dynamic and aesthetically pleasing.

TEST IT! Do you recognize the car brand by logo?

This means that, compared to the classic Cayenne, it is not only a little lower, but also has a modified front window slope. In addition, it has a panoramic roof, but at an additional cost can be exchanged for carbon, which reduces the weight by approximately 20 kg and naturally shifts the center of gravity, which is more than desirable.

We must not forget a discreet but important difference – the Coupé has a retractable rear spoiler, which can be operated manually, automatically activated at speeds above 90 km / h, can extend for more than 13 centimeters. It works as follows:

Of all the SUVs available, Cayenne is clearly the most harmonious look, at least from the outside, from our perspective. There are sports seats with headrests integrated in the front, a comfortable seat for two (or seat three seats) in the back, and surprisingly plenty of room left despite the bevelled ceiling. With a height of about 180 centimeters, you stay there with no problems. This is also due to the fact that compared to the classic Cayenne, the rear seats are reduced by 30 millimeters. Likewise, a relatively large 625 liters case was retained.

And now the most important – the car comes on the market in three performance versions with the designation Cayenne Coupé, S Coupe and Turbo Coupé. The first two versions have a 6-liter, 6-cylinder with a capacity of 340 hp (250 kW) and 440 hp (324 kW) under the hood, respectively.

We had the opportunity to try the basic and intermediate versions for two days. We drove about two hundred miles each, which is not much to test, but we were able to make the first impressions. The control is absolutely straightforward, the gearbox reacts essentially instantly and, thanks to the advanced technology, the car keeps the track perfectly, the chassis is absolutely unbeatable, thanks to the adaptive dampers that are already in the base.

In terms of drivability, this great Porsche in the exclusive SUV-coupe class is certainly playing. One hundred horses between the two models tested in this power class are not at first such a big difference, but the Cayenne Coupé and the Coupé S are actually two very different cars.

Although the first lack of performance is certainly not the case, it is a typical SUV to drive every day, but the S version is a real sports tool. Double turbocharger and 550 Nm of maximum torque.

The S version can accelerate to one hundred seconds in 5.2 seconds and the top speed is 265 km / h, the basic version gets a hundred in 6 seconds, the maximum is 243 km / h and the maximum torque is 450 Nm. , almost all the guys who were driving with the most powerful version of the Turbo, the S model was a little more. According to them, it was lighter, more subjective to them, more agile and easier to control, especially in sudden braking, and it was much cheaper from a practical point of view.