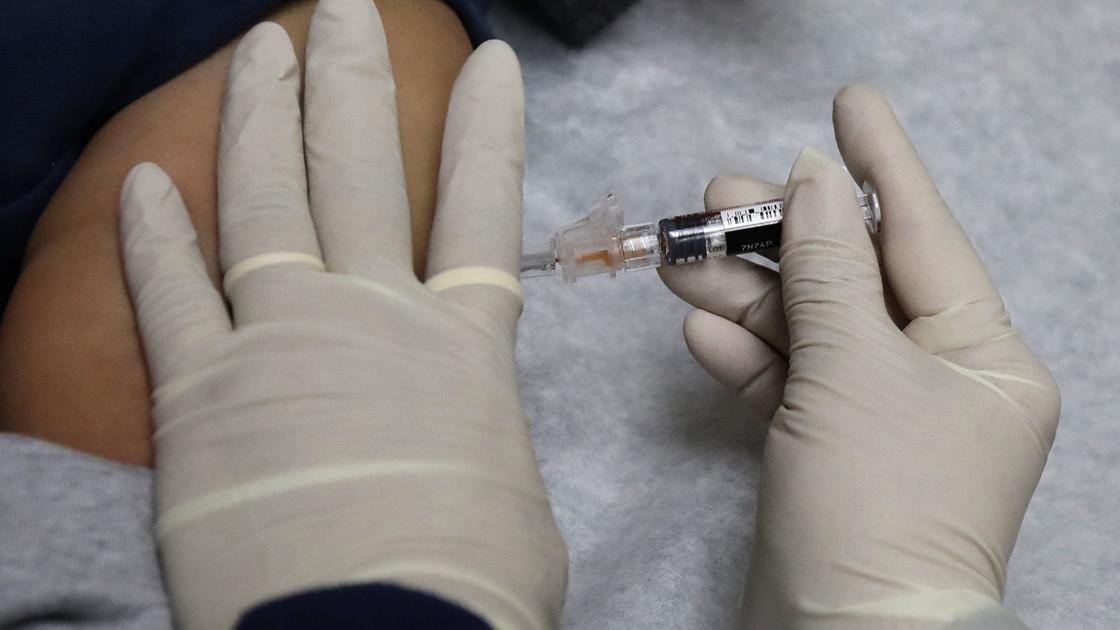 Wisconsin and much of the US is undergoing a "second wave" of flu cases later this season, the state health department said on Monday.

An increasing number of such cases also involve a strain of influenza virus that this season's vaccine is ineffective against, the Wisconsin Department of Health Services said. The efficacy of the vaccine is expected to continue to decline.

A map of the Centers for Disease Control and Prevention of influenza cases across the country shows that the virus has spread throughout much of the US by March 16.

In Wisconsin, most of the state was experiencing high rates of flu-related illnesses by March 16, according to a state health department map. The southeastern part of the state, not including Dane County, was the only region of Wisconsin "below the baseline" until the same date.

The state said the flu took 390 people to be hospitalized in the week ending March 16.

Symptoms of the virus – which is transmitted by infected people or objects they have touched – include chills, fever, headaches, body aches, sore throat, tiredness, dry cough and runny or stuffy nose, according to the department of health. .

Although most of the virus recovers within two weeks, it is especially dangerous for those over 65 years of age, are pregnant or have a medical condition such as diabetes or kidney disease.

In addition to vaccination, frequent hand washing, contact with infected persons, and disinfection of surfaces that are touched frequently are ways to prevent the contraction of the flu.

Those infected should stay home from work or school and avoid going out for at least 24 hours after the fever goes away without the use of medication.