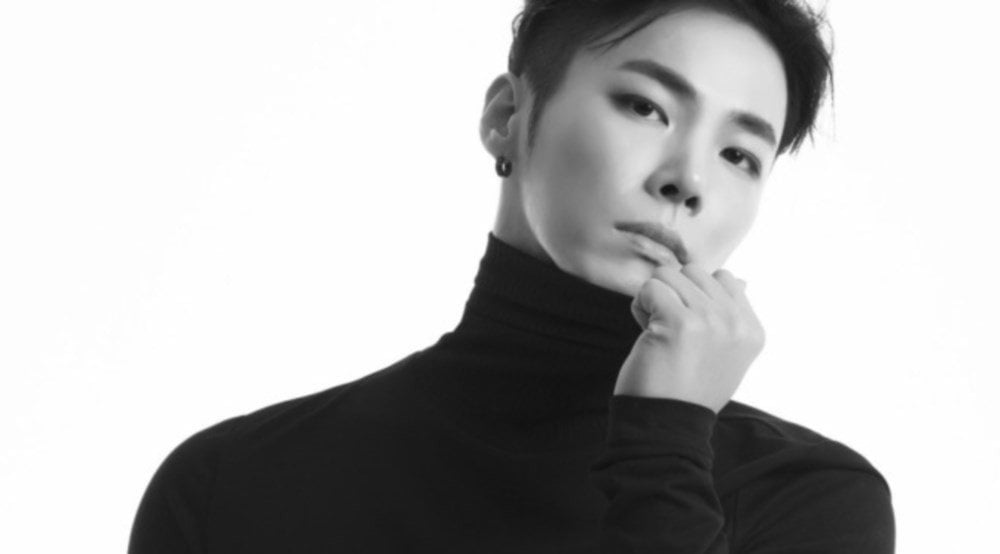 There are rumors that Wheesung is the celebrity who used propofol with former TV personality Amy.

On April 16, Amy claimed that there was another celebrity involved in the last drug scandal that led to her deportation, and with information that the celebrity in question was in the military during the investigation period, many are pointing the finger at the singer Wheesung.

Wheesung's agency responded to the rumors by stating, "We need to confirm with him personally if he is who is related to this case. We are currently confirming that it is true."