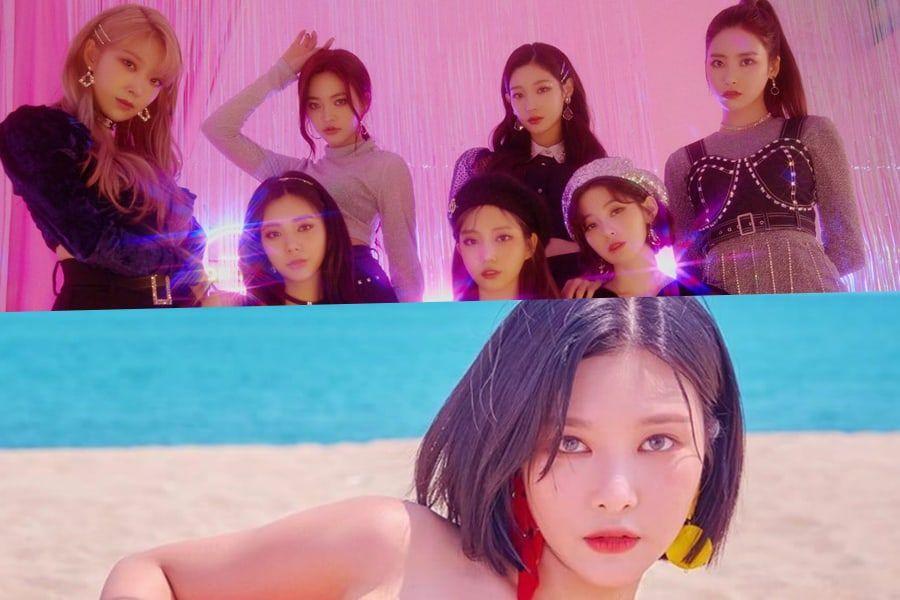 The day denied rumors that Jenny left the group.

On March 20, the girl group held a showcase for the release of their fifth mini-album "NEWTRO". The DAY released their new album along with the music video for their title track "WOOWA" on March 19th.

During the event, Jueun stated: "News from Jenny [break] was not released quickly and there was a delay. The fans were worried. It took time [releasing the news about Jenny] because we had to think deeply about that decision. "

She continued: "Our choreography this time is more powerful and has more moves than our previous dances. As we prepare together, [the condition of] Jenny's knee got worse and we thought she might get serious. After discussing [the situation] with the members, we decided to respect [her] decision so that Jenny can focus on improving. "

DIA's MBY Entertainment agency previously announced on March 3 that Jenny would not be attending DIA's recent return because of her knee condition. According to the agency, Jenny was diagnosed with patellar chondromalacia (also known as runner's knee) and was advised to get sufficient rest and treatment.