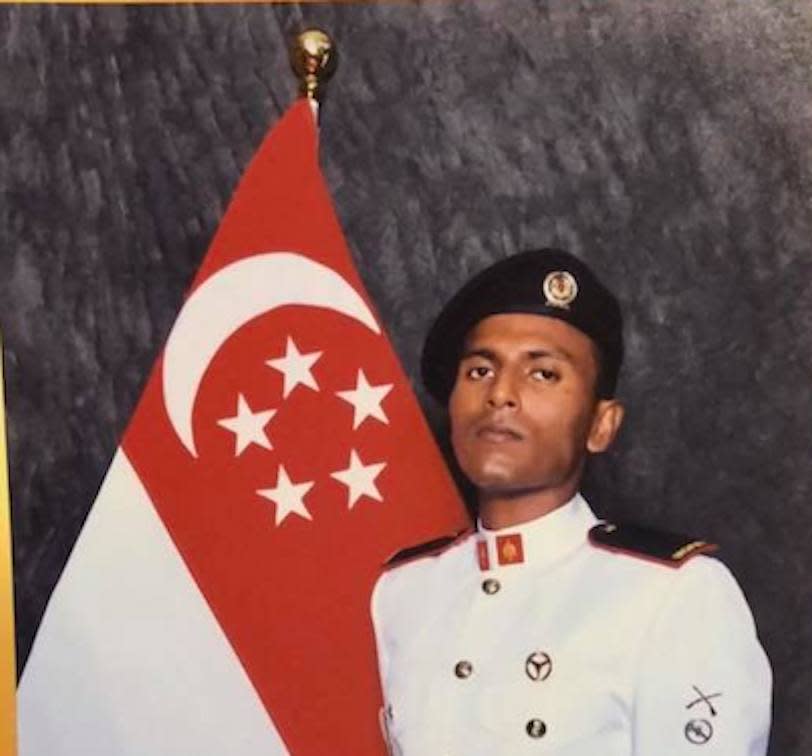 SINGAPORE – A 25-year-old NSman who failed to fulfill his national service obligations for more than five years to complete his university education in India was sentenced to 10 weeks in prison on Thursday (June 20).

Thirumal Pavithran, a permanent resident of Singapore of India, pleaded guilty in state courts for four counts of remaining outside Singapore without a valid exit permit between November 1, 2010 and July 7, 2016.

The total period in which he failed to fulfill his obligations to the NS under the Enlistment Act is five years, seven months and sixteen days.

Continuation of secondary education in India

Thirumal was born in India and became a permanent resident in Singapore shortly after completing three years of age. He attended elementary and secondary school in Singapore from 2001 to 2009.

In May 2009, when he was 15, Thirumal left Singapore to continue his secondary education in India.

When Thirumal turned 16 and a half years old in November 2010, and was subject to the Enlistment Act, he was overseas but did not have a valid exit permit to stay out of Singapore.

In July 2011, when he was 17, a letter was sent to his registered address in Singapore, informing him to register for NS. But he could not do it.

Another letter was sent to Thirumal in September 2011 asking him to report to the Central Manpower Base (CMPB) for medical screening. But he did not keep the order.

Later that month, Thirumal visited Singapore for a week before returning to India. In November, a police report bulletin was issued against him for not registering for the NS.

Arrested after on-the-spot check during vacation

The following year, in October 2012, Thirumal again visited Singapore for a week. During his stay, he was stopped by a police officer and arrested on October 23. The next day, he registered for NS and underwent a medical examination at CPMB.

On January 2, 2013, a Notice of Enlistment was sent to Thirumal asking him to report to the Basic Military Training Center in two months to enroll in full-time NS.

But on the day of his alleged enlistment, Thirumal called the CMPB to request a postponement of NS. You were told to provide supporting documentation.

Shortly thereafter, Thirumal told the CMPB by e-mail that he was studying in India and would complete his studies in May 2013, after which he would begin his university education in June.

He remained in India to complete university studies

The CMPB responded to inform Thirumal that he was only eligible for deferment until May 2013 for him to complete high school in India, and that he was not eligible for postponement to his university studies.

A new police gazette was issued against him in June 2013.

On December 25, 2015, Thirumal visited Singapore for about a week again.

He finally returned to Singapore in July 2016, when he was 22, shortly after completing university education. He reported to the CMPB three days after his return.

The maximum punishment for each of his four charges of remaining outside Singapore without an exit permit is a fine of up to $ 10,000 along with a prison term of up to three years.